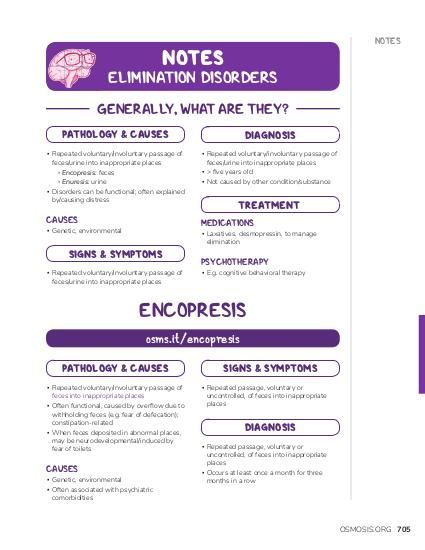 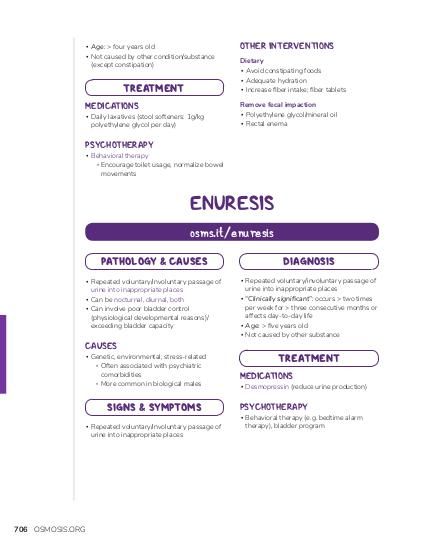 A 5-year-old boy is brought by his grandmother to the pediatrician's office after being dismissed from school due to inappropriate behavior. His medical history is relevant for emotional detachment from his mother and chronic constipation. The mother works as a flight attendant and travels often. His toilet training was completed when he was 3. Upon medical interrogation with the grandmother, the boy feels very embarrassed and can barely establish eye contact. The school reports that the boy was found to be hiding dirty and foul-smelling underwear under his classmates’ desks. The physical exam is noncontributory. The grandmother claims concerned that he's been doing this type of behavior around the house for a while, but she omits punishment because she has noticed that his actions are involuntary and he hides the evidence out of embarrassment. Which of the following is the most likely diagnosis?