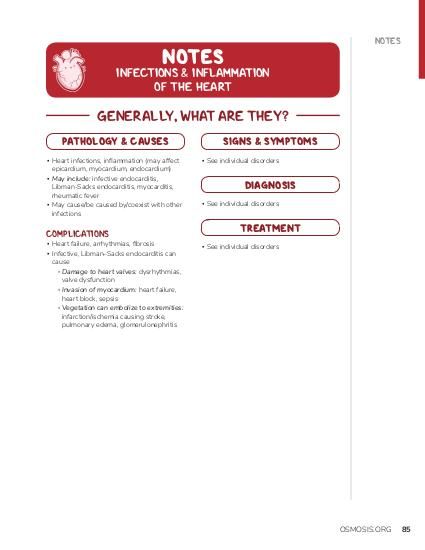 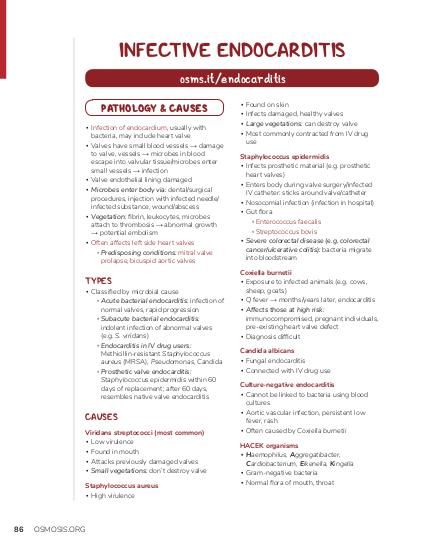 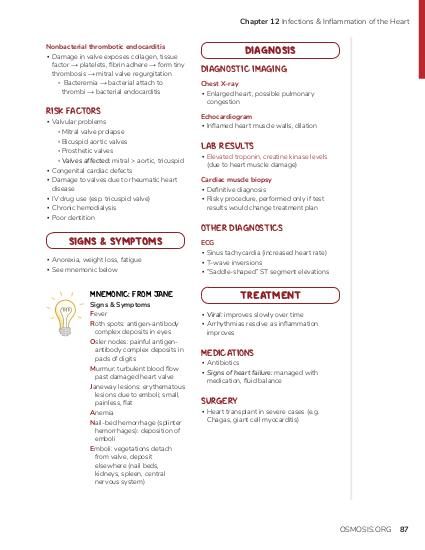 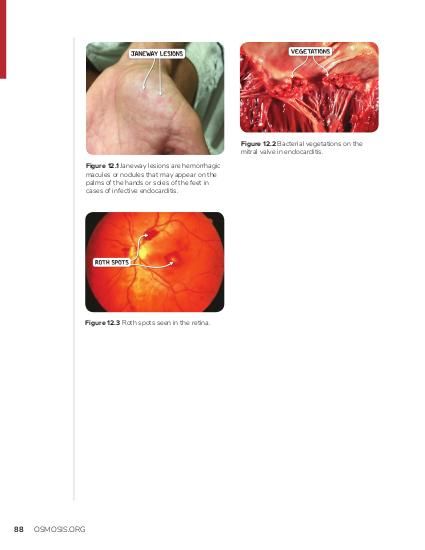 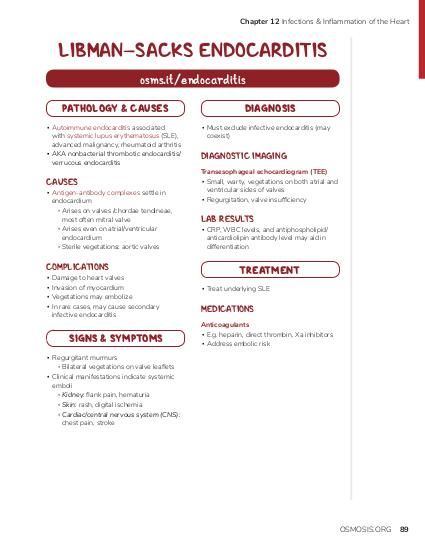 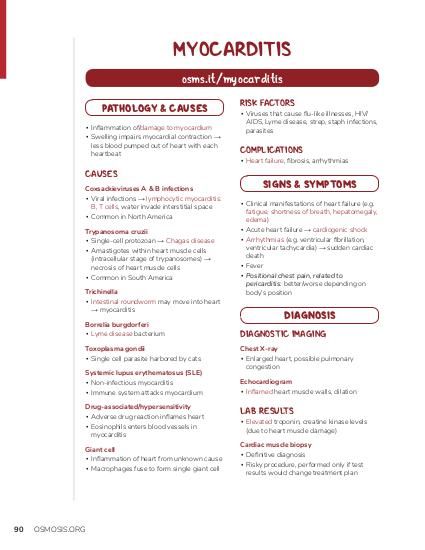 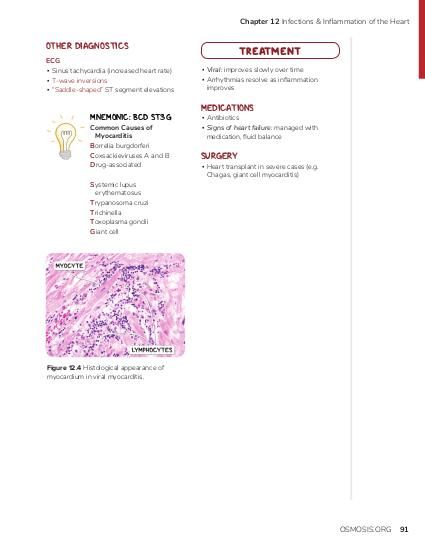 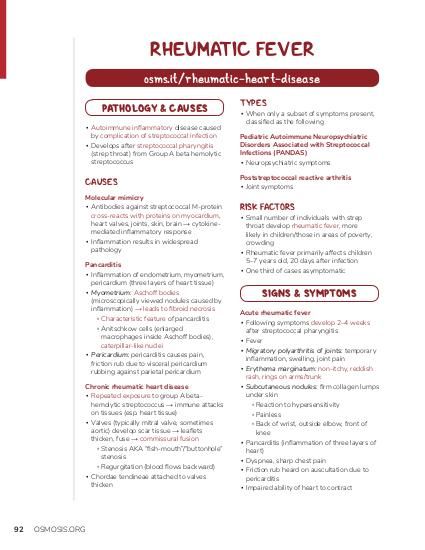 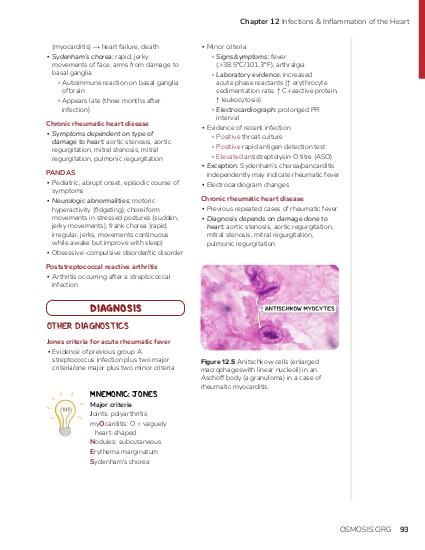 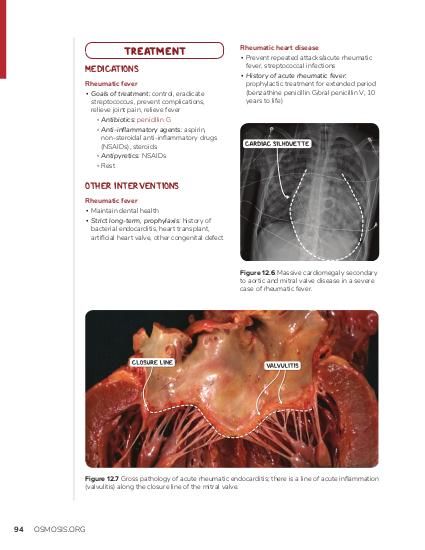 A 62-year-old man comes to the clinic because of low-grade fever of one week's duration. He has experienced chills and night sweats during this time. Blood culture identifies a Group D streptococcal, γ hemolytic, optochin resistant infective agent. Echocardiography shows two vegetations measuring 1.5 cm and 1.0 cm on the mitral valve. Which of the following conditions is most often associated with this patient's infection? 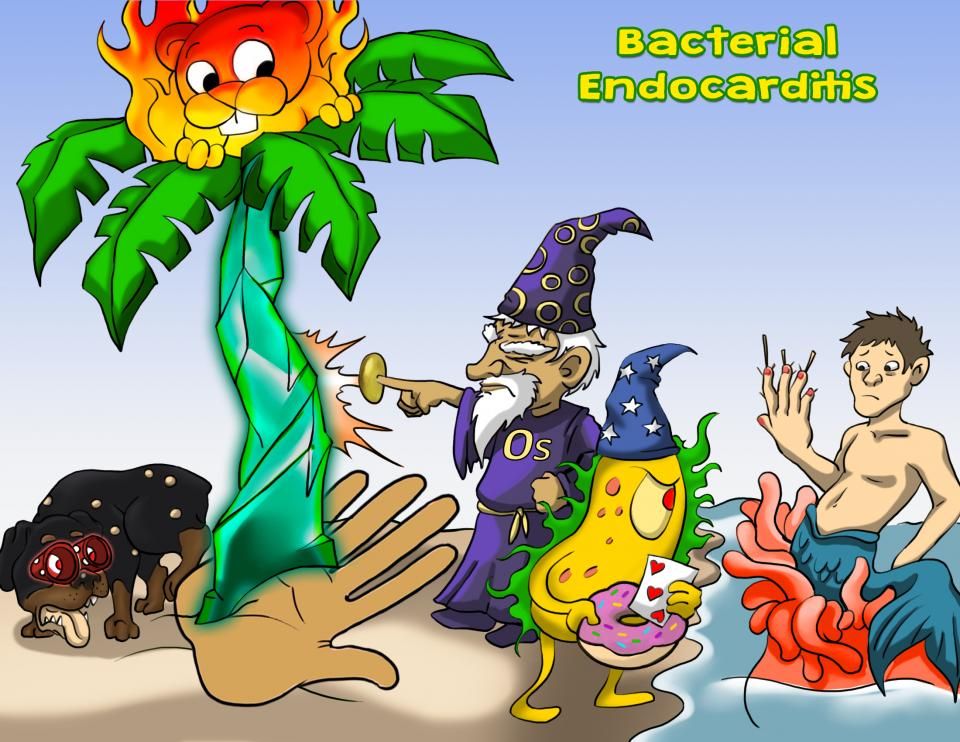 Endocarditis means “inflammation of the inner layer of the heart.” The heart’s wall is made up of three layers: the epicardium, the outermost layer; the myocardium; and then the endocardium, which is the layer that gets inflamed.

It turns out that most cases of endocarditis are due to a microbial infection of the endocardium, usually involving the endocardium lining the cardiac valves. Why the valves? Well, it turns out that the valves have tiny blood vessels that nourish them, even though they’re flopping around in blood all day long. This means that an infection can potentially result from a damaged valve, because it would allow microbes to escape the tiny blood vessels and invade the valve tissue, or on the flip side, microbes in the blood might enter the tiny vessels within the valve.

Either way, a microbe has to first get into the bloodstream, and that might happen if a person: has an open wound or an abscess; a dental or surgical procedure; or, an injection with an infected needle or infected substance, from using illegal drugs.

Most often, the valves on the left side — the mitral valve and the aortic valve — are affected, sometimes due to predisposing conditions, such as mitral valve prolapse and bicuspid aortic valves, but it really depends on the circumstances. Risk factors for either valve include having prosthetic valves, congenital cardiac defect involving the valves, damage to the valves from rheumatic heart disease, and intravenous drug use, which typically affects the tricuspid valve.

Now, the first step that happens in endocarditis is that the endothelial lining of the valve gets damaged. There are a number of ways this can happen, such as previous inflammation or injury. This damage exposes the underlying collagen and tissue factor, causing platelets and fibrin to adhere, which forms this tiny thrombosis or blood clot. This is called Nonbacterial Thrombotic Endocarditis, or NBTE. It’s nonbacterial because it happens even before the bacteria shows up. Now, if you add in bacteriemia, or bacteria in the blood, you’ve got yourself a recipe for infective endocarditis.

Every day, there are opportunities for microbes to get into the bloodstream, whether it’s through brushing your teeth and having them slip into the gums, or having them slip in through your gut or lungs. Whatever the case, they regularly make their way into the body. It’s not usually not a problem though, because it’s a small amount and can easily be killed by your immune system. However, occasionally they float around in the blood for long enough to find an NBTE, which serves as a perfect location for them to attach and set up an infection, called a vegetation. To attach to an NBTE, a lot of bacterial species use proteins on their surface, called adhesins, that let them stick to the valve and stick to one another. They also create an extracellular matrix around themselves, called biofilm, which allows them to literally stick together and form a large clump of bacteria that can behave like a colony.

Usually, these guys stick to areas of lower pressures, since it’s easier to adhere. So, let’s take mitral valve regurgitation, where blood flows backward from the higher pressure left ventricle to the lower pressure left atrium. In this case, vegetations will tend to form on the lower pressure atrial surface. Not only will they form here, they’ll also form on the edge of the opening, due to the venturi effect. The venturi effect describes how fluid pressure decreases as it flows through a narrowed opening, while its velocity increases. So, as blood forces its way through the opening, pressure is lower near the edges.

Infective endocarditis used to be classified into acute and subacute groups, based on how quickly the infection developed, but nowadays the key is to identify the microbial cause of infection and treat it as effectively as possible.

Viridans Streptococci is the most common cause. Its virulence is low, it’s found in the mouth, and it usually attacks valves that have had some previous damage that resulted in small vegetations that didn’t destroy the valve.

Staphylococcus aureus, on the other hand, is a highly virulent bacteria that can be found on the skin.This guy can infect both damaged and healthy valves, and particularly, the tricuspid valve. S aureus causes large vegetations that can destroy the valve. This bacteria is most commonly contracted from intravenous drug use.