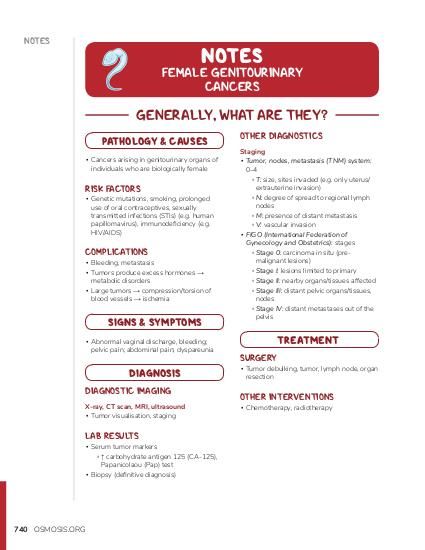 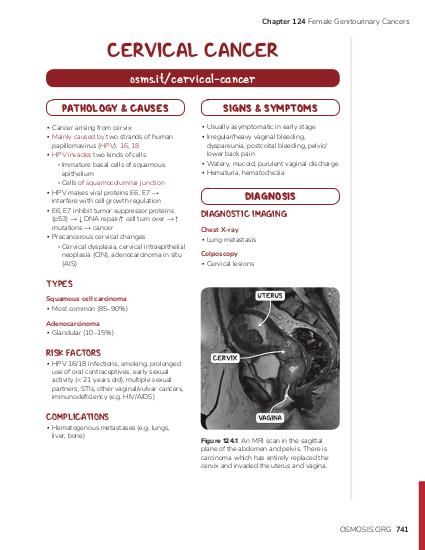 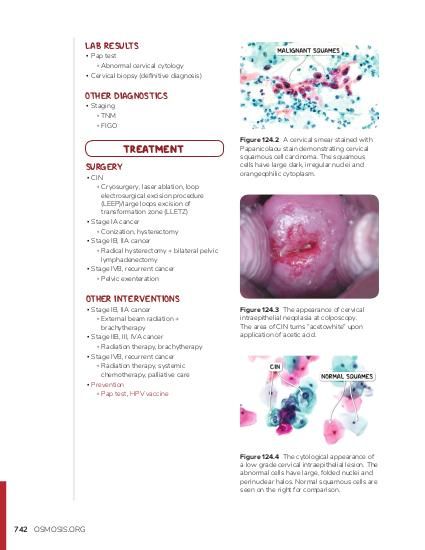 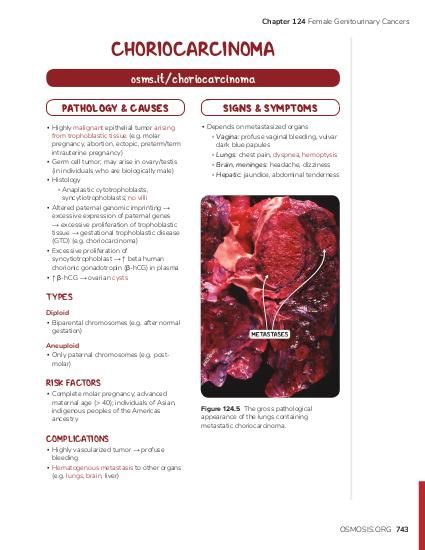 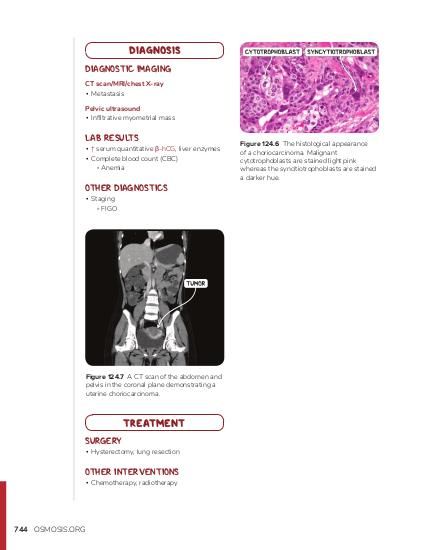 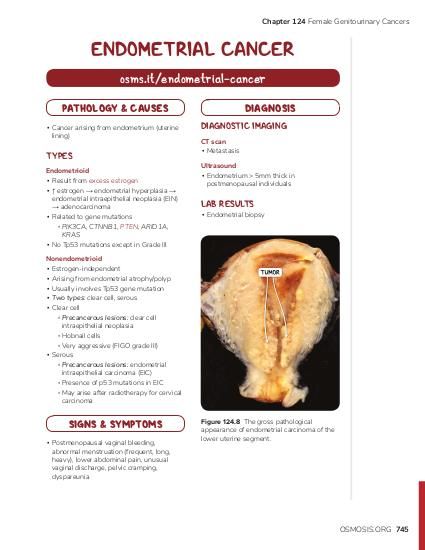 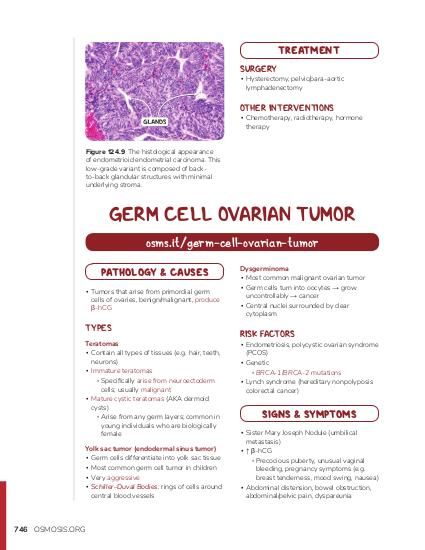 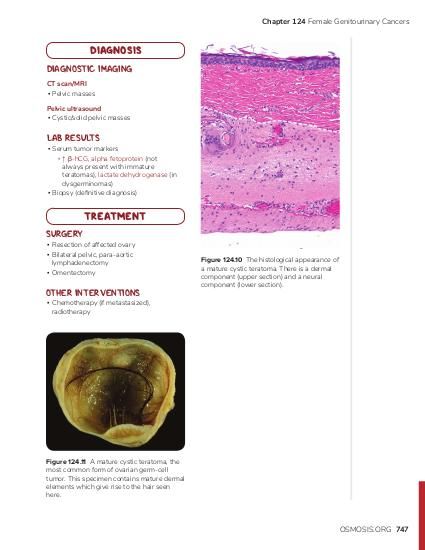 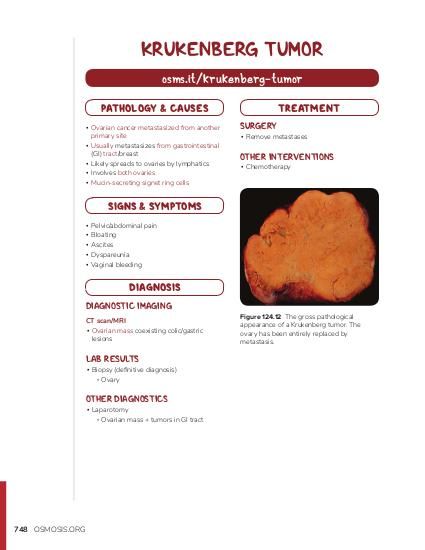 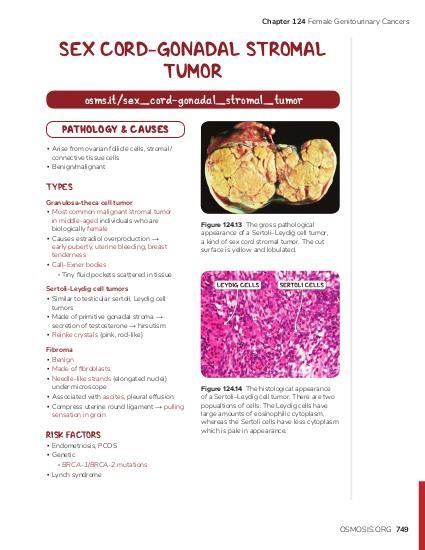 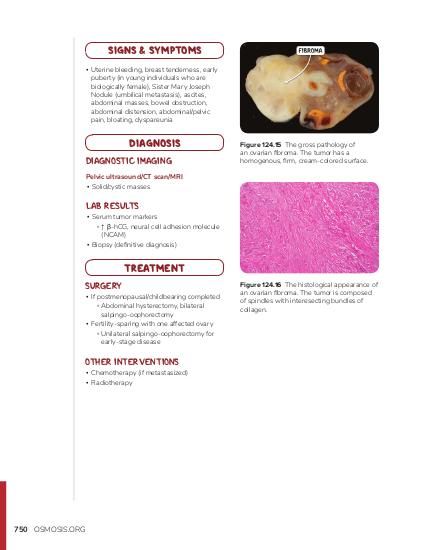 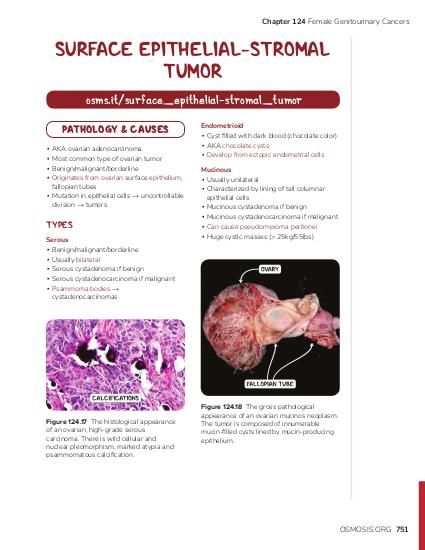 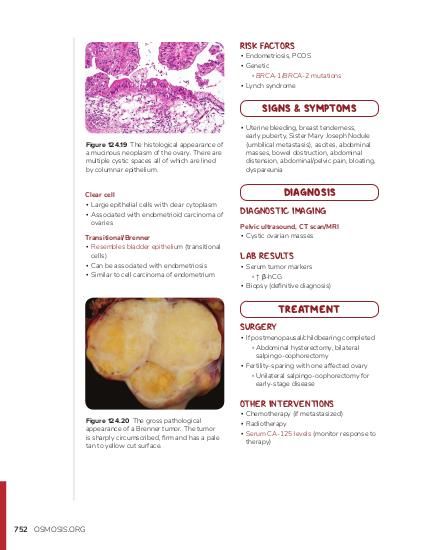 A 60-year-old woman comes to the office because of post-menopausal bleeding for the last two weeks. She states that the flow was initially similar to that of her prior menses, but over the last week she only experienced intermittent spotting. Endometrial biopsy shows complex hyperplasia without atypia. Which of the following, if present, is a risk factor associated with her condition? 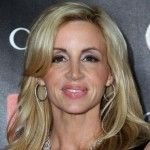 Camille Grammer Talks to Dr. Oz about her Cancer Scare

Endometrial carcinoma, or endometrial cancer, is when malignant or cancer cells arise in the glands of the endometrium, the lining of the uterus.

The uterus is anchored to the sacrum by utero-sacral ligaments, to the anterior body wall by round ligaments, and it’s supported laterally by cardinal ligaments as well as the mesometrium, which is part of the broad ligament.

The endometrium is itself made up of a single layer of simple columnar epithelium, which has ciliated and secretory cells, that sit on top of connective tissue, or stroma.

There any many grooves in the stroma which is lined by the epithelium and these are the uterine glands which secrete a glycogen rich fluid that’s essential for the developing embryo during early pregnancy.

Endometrial carcinoma involves the abnormal growth of the epithelial cells that make up endometrial glands, and there are two main types.

The most common is Type 1 endometrial carcinoma, which is also called endometrioid carcinoma because the tumours grow in a way that looks like normal endometrial glands.

It usually involves several genetic mutations in endometrial cells, including of PTEN, a tumor suppressor gene; PIK3CA, an oncogene; and ARID1A, a gene regulating chromatin structure.

All of these mutations increase signaling in the PI3K/AKT pathway, which promotes growth and replication of endometrial cells.

More signaling in the PI3K/AKT pathway also enhances the expression of genes which are linked to estrogen receptors.

So having high levels of estrogen will cause the endometrium undergoes hyperplasia, leading to increased risk of developing type 1 endometrial carcinoma.

Now, excessive estrogen can come from obesity, because fat cells convert adrenal precursors into sex hormones; taking tamoxifen, a breast cancer medication that blocks estrogen receptor in the breasts, but stimulates them in the uterus; and postmenopausal estrogen therapy given without a progestin to “balance” it out.

Other risk factors related to high estrogen levels are never having been pregnant; chronic anovulation, when the ovaries don’t release an egg during a menstrual cycle; and having many menstrual cycles.

Age is also a factor since endometrial carcinoma tends to develop in women who have gone through menopause, usually around 55 to 65 years of age.

The good news is that there are actually factors that protect against Type 1 endometrial carcinoma!

Taking hormonal contraceptives, being older at the time you give birth, and breastfeeding all reduce the risk of developing this type of cancer.

Now, type 2 endometrial carcinoma is more rare, and it has a number of subtypes.