A lab researcher is evaluating several different bacterial strains based on their agar growth patterns. In one experiment, a certain bacteria was grown on MacConkey agar which resulted in the formation of pink colonies. Which of the following is the most likely bacteria studied in this experiment? 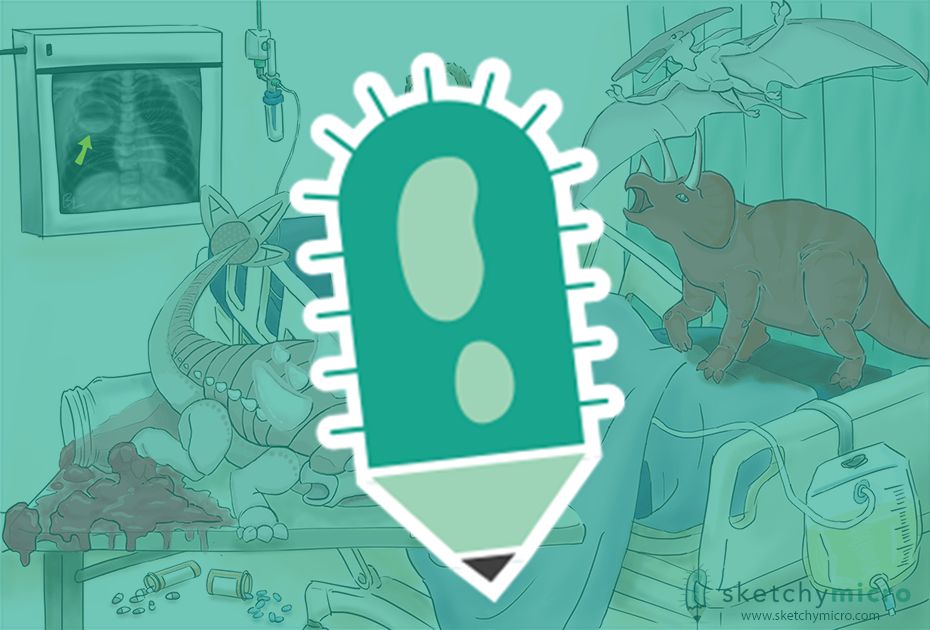