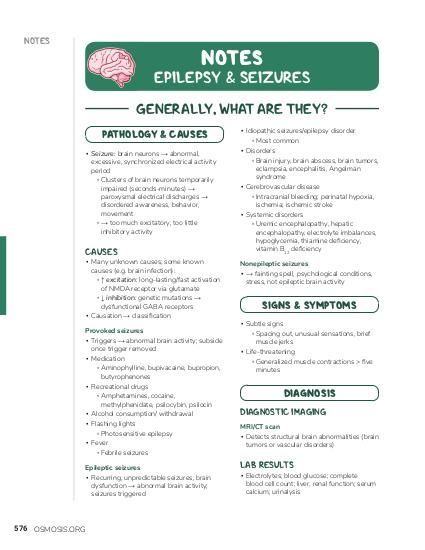 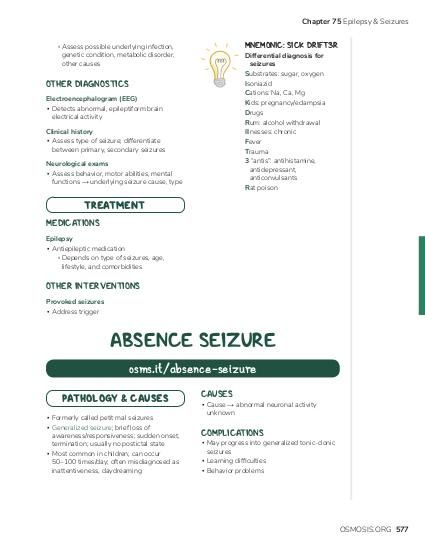 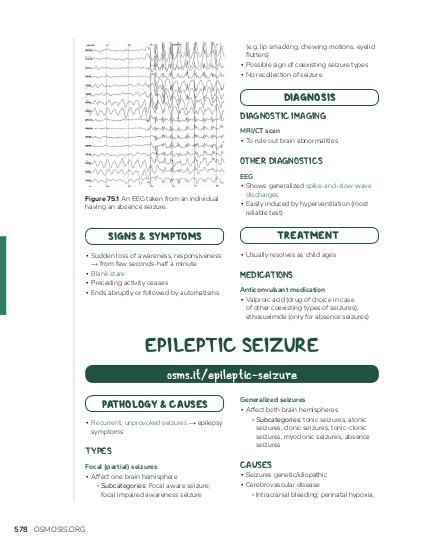 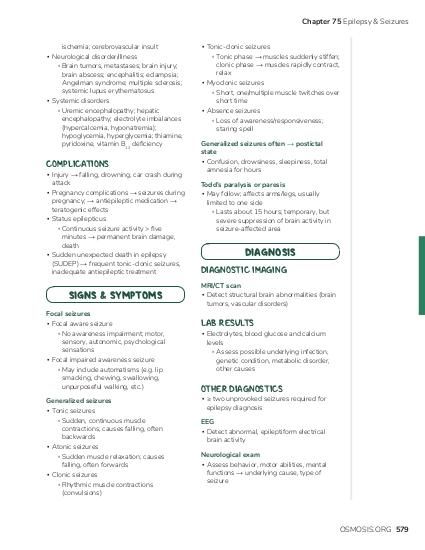 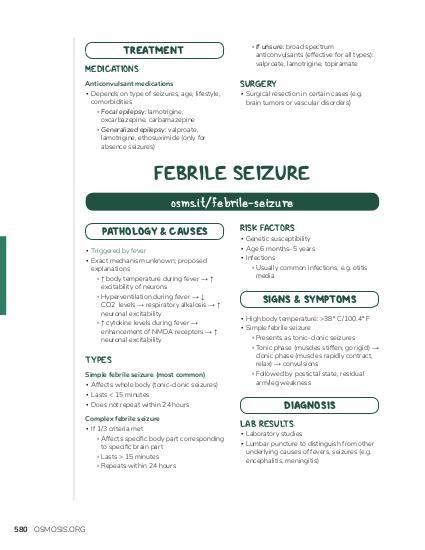 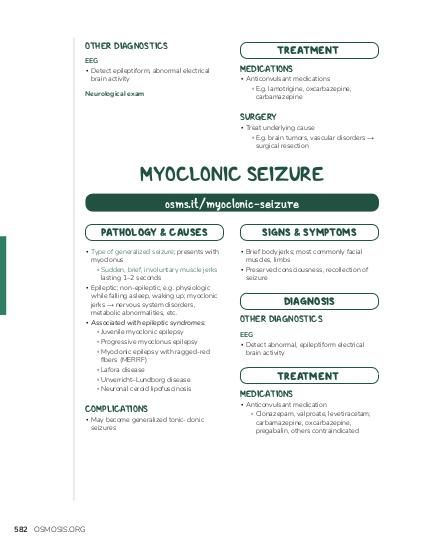 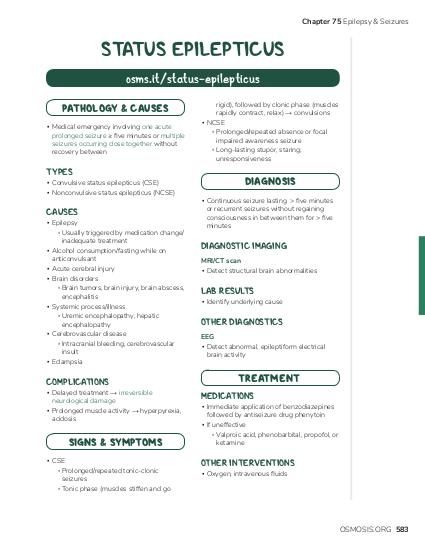 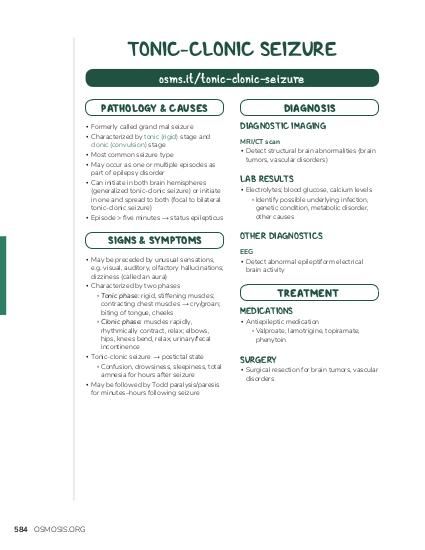 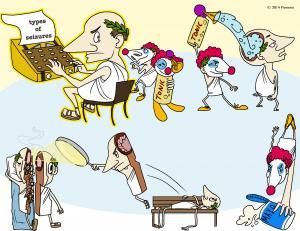 When the affected area is limited to one hemisphere - or one half of the brain - or sometimes even a smaller area like a single lobe, we call it a partial or a focal seizure.

Simple partial seizures typically affect a small area of the brain, and can involve the person experiencing strange sensations, like hearing or tasting something, but can also involve jerking movements in specific muscle groups if the neurons controlling those muscles are affected

Typically, the person is conscious, meaning that they are awake and alert and will usually know that something is happening and will remember the seizure afterwards.

Complex partial seizures, on the other hand, involve losing consciousness completely or having impaired awareness and responsiveness, so they might not remember exactly what happened during a seizure.