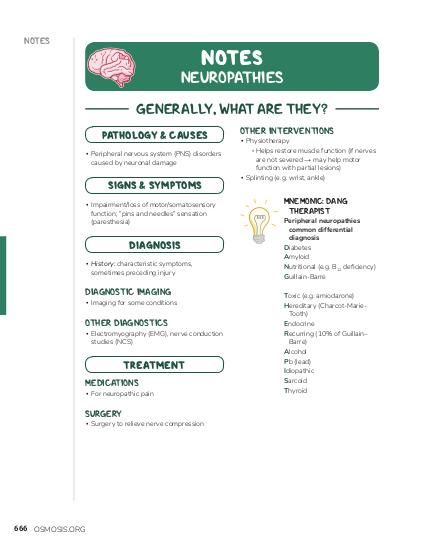 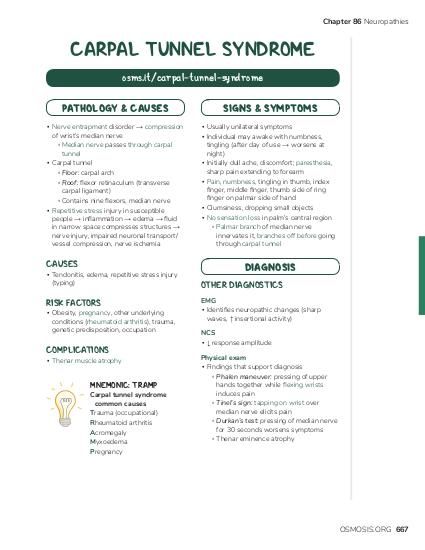 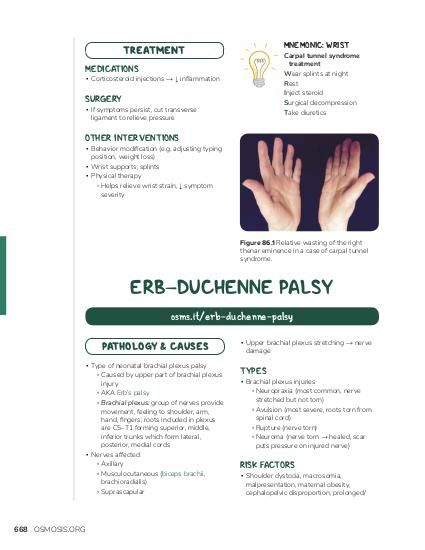 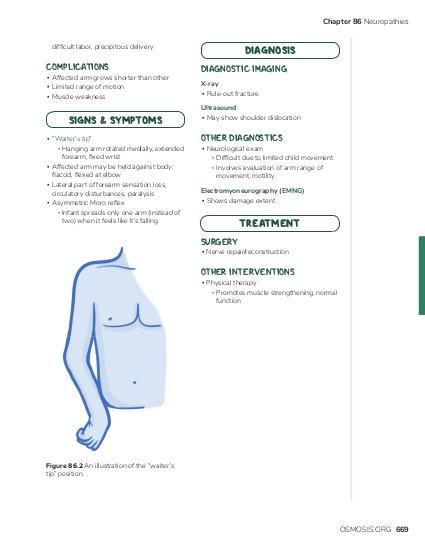 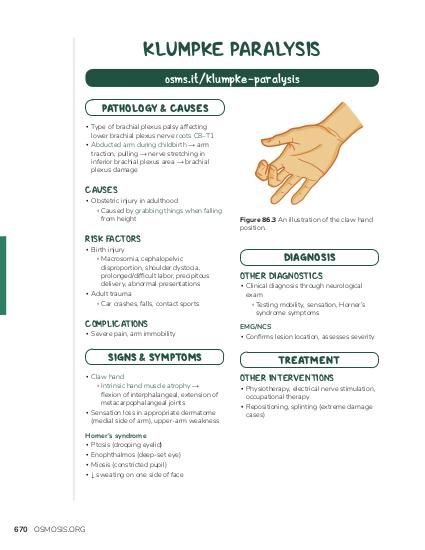 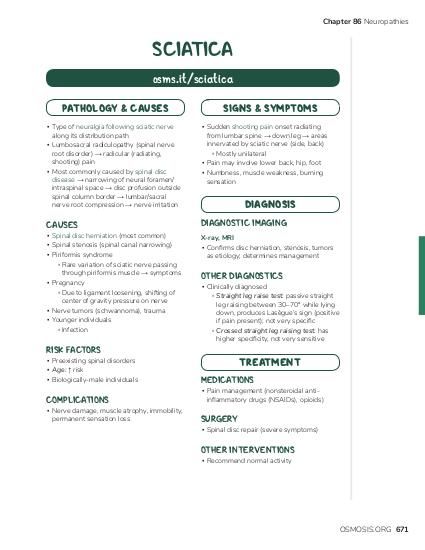 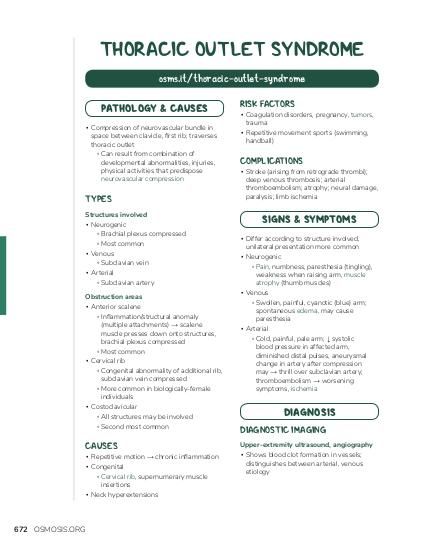 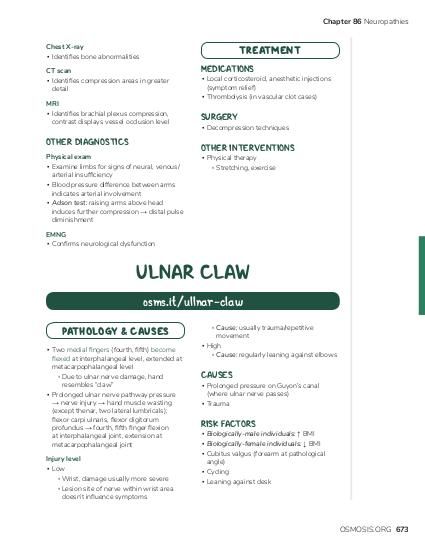 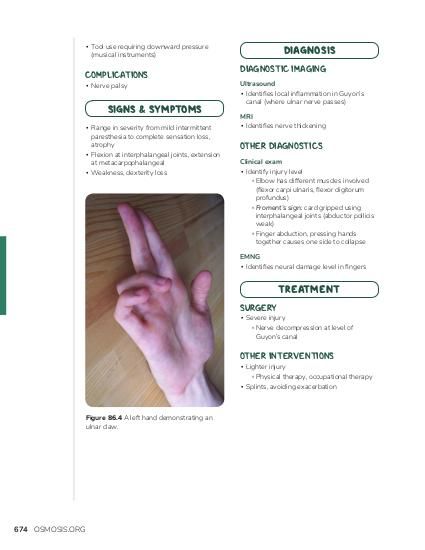 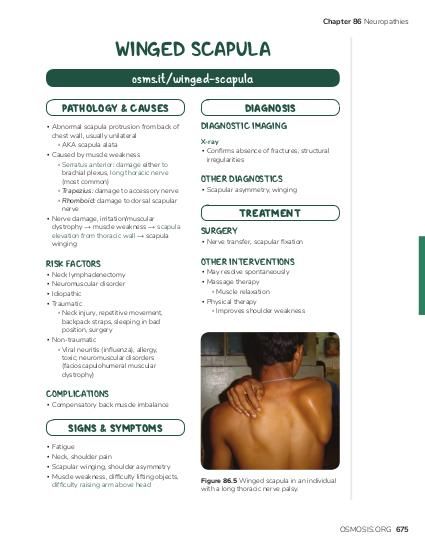 In Erb's palsy, the affected arm hangs by the side and is rotated medially, with the forearm extended and (pronated/supinated) . 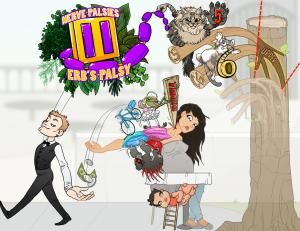