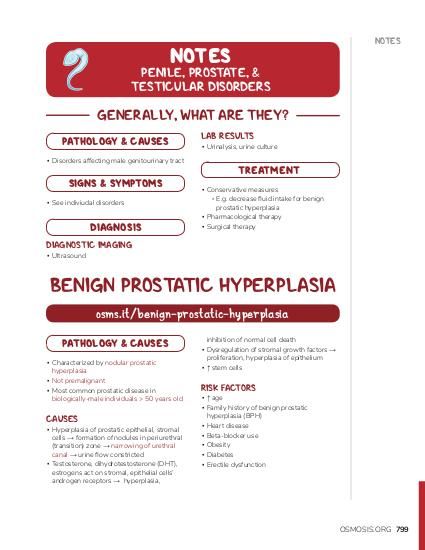 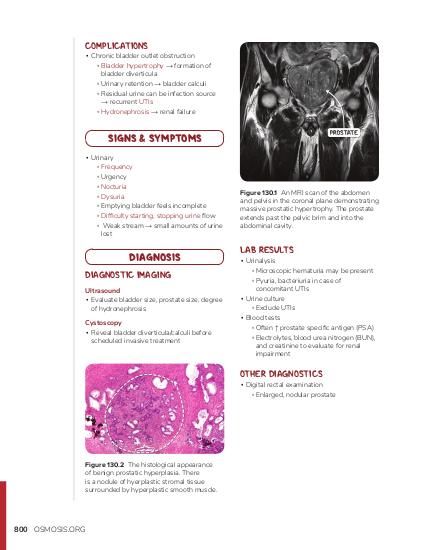 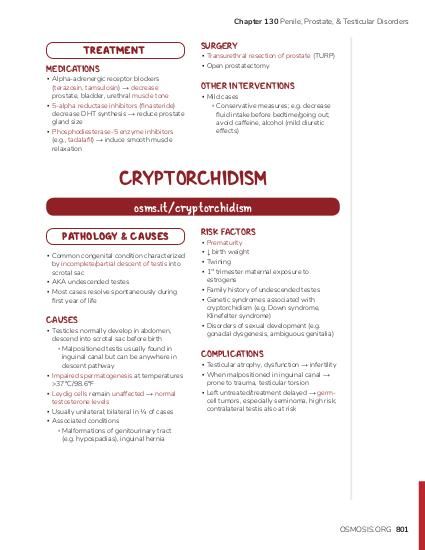 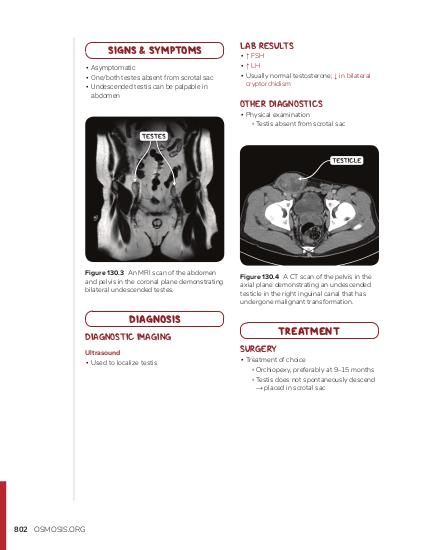 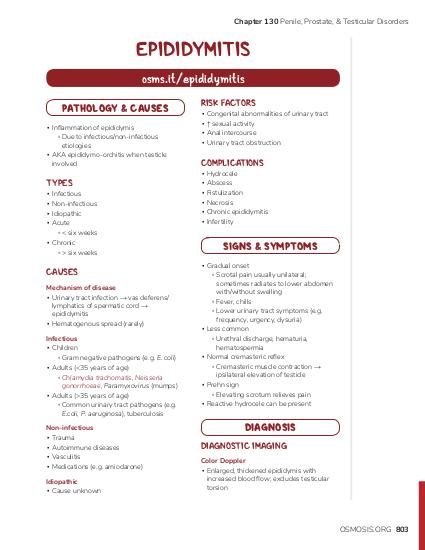 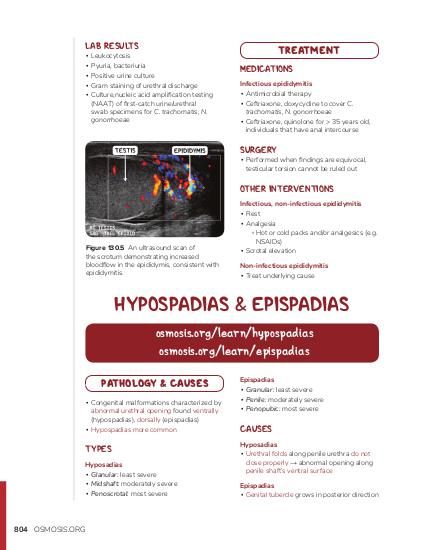 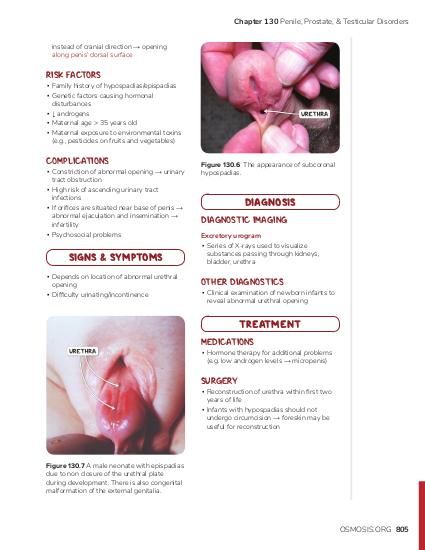 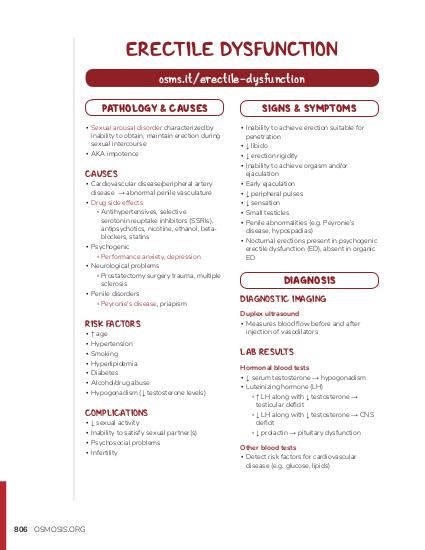 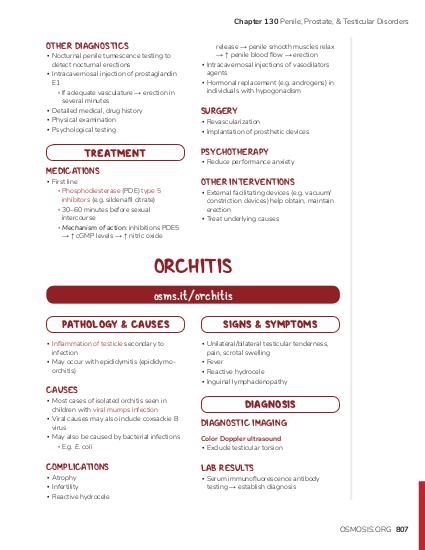 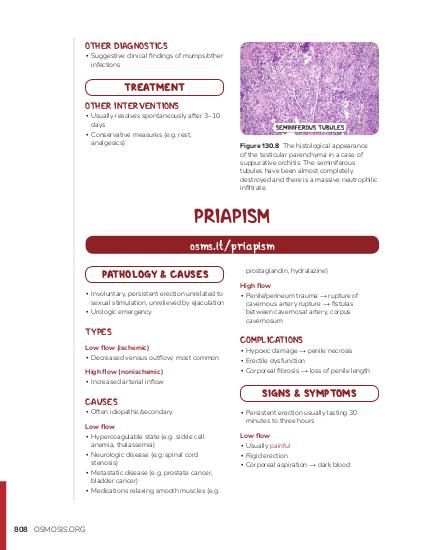 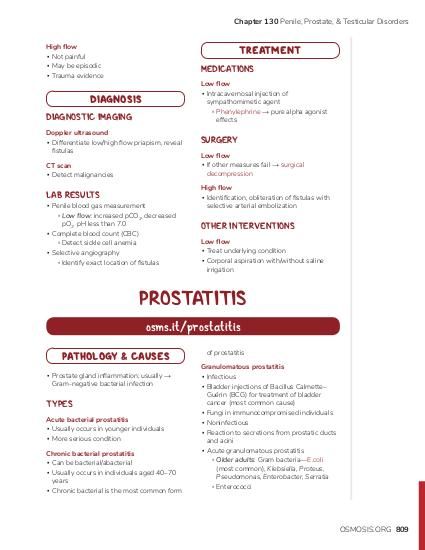 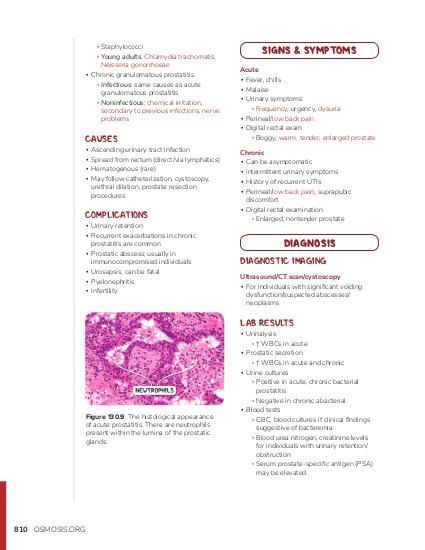 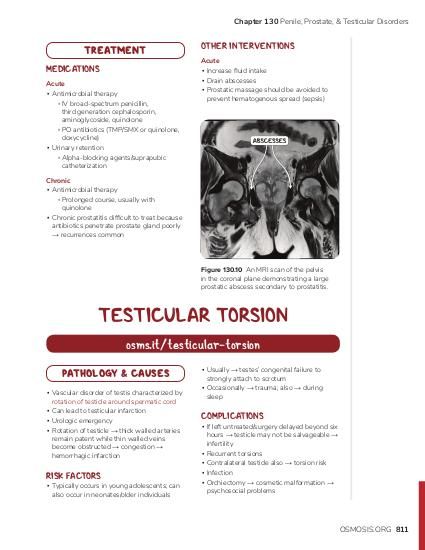 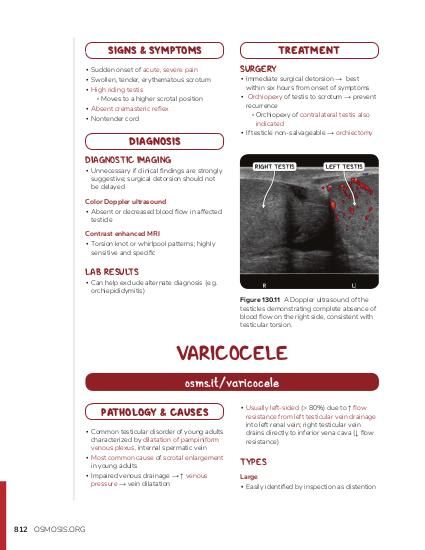 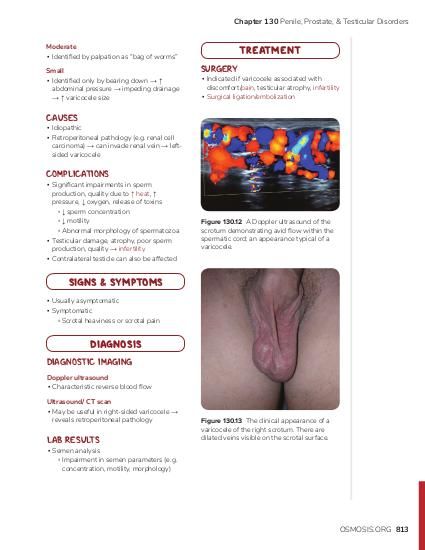 Erectile dysfunction is classified as a disorder in the Diagnostic and Statistical Manual of Mental Disorders-V.

A 35-year-old man presents with a complaint of erectile dysfunction over the last three months. The inability to maintain an erection during sexual activity has put a strain on his relationship. He also lacks morning erections. He was diagnosed with diabetes three years ago, and he has a history of major depressive disorder that is managed with fluoxetine. He takes metformin, and his last HgbA1c was 6.3. What is the most likely cause of his erectile dysfunction? 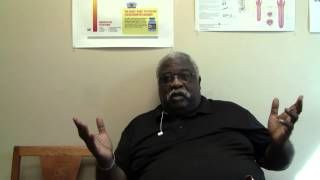 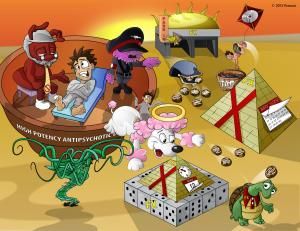