A 7-year-old boy is brought to the emergency department by his parent due to 3 days of fatigue, malaise, decreased urine output, and gingival bleeding. The parent states that the patient had abdominal pain and bloody diarrhea one week earlier, which resolved without treatment. The patient has no prior medical diagnoses. Family history is also non-contributory. Temperature is 37.0°C (98.6° F), pulse is 94/min, respirations are 22/min, and blood pressure is 106/68. Physical exam shows petechiae on the arms and in the mouth. Laboratory testing and urinalysis are obtained and shown below.

Which of the following toxins is produced by the causative organism?
Memory Anchors and Partner Content 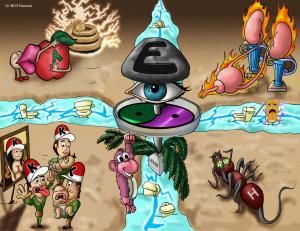 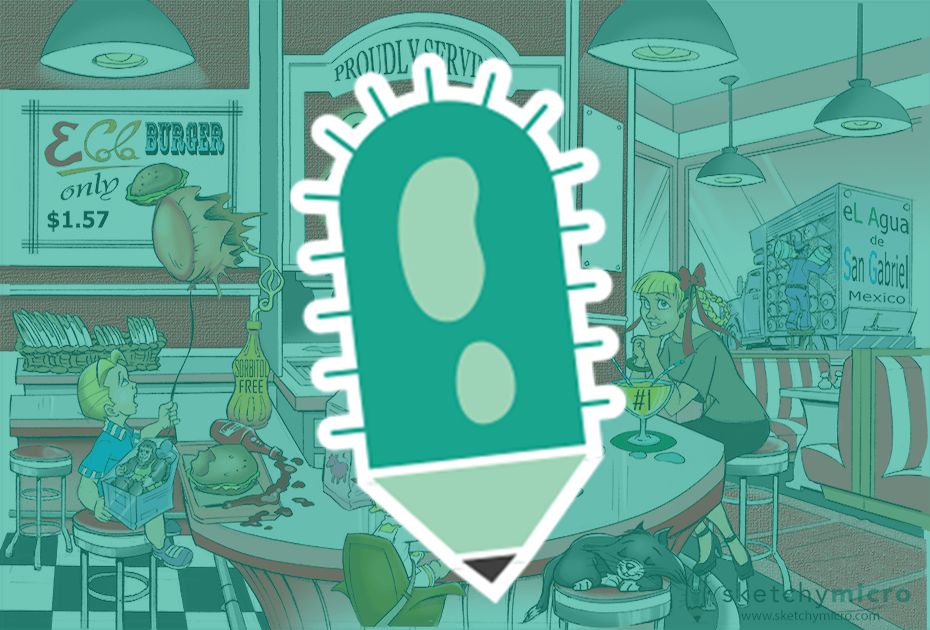