A 50-year-old woman comes to her primary care provider for progressive dysphagia and loss of 15 pounds over the past three months. Over the past three months, she has been finding it increasingly difficult to swallow solid foods and she is now complaining of difficulty swallowing fluids. She has a medical history of obesity, gastroesophageal reflux disease (GERD), and metaplasia of the lower esophagus involving replacement of stratified squamous epithelium with columnar epithelium and goblet cells. Which of the following is the most likely diagnosis? 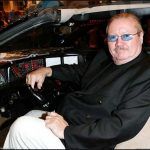 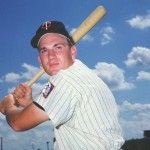 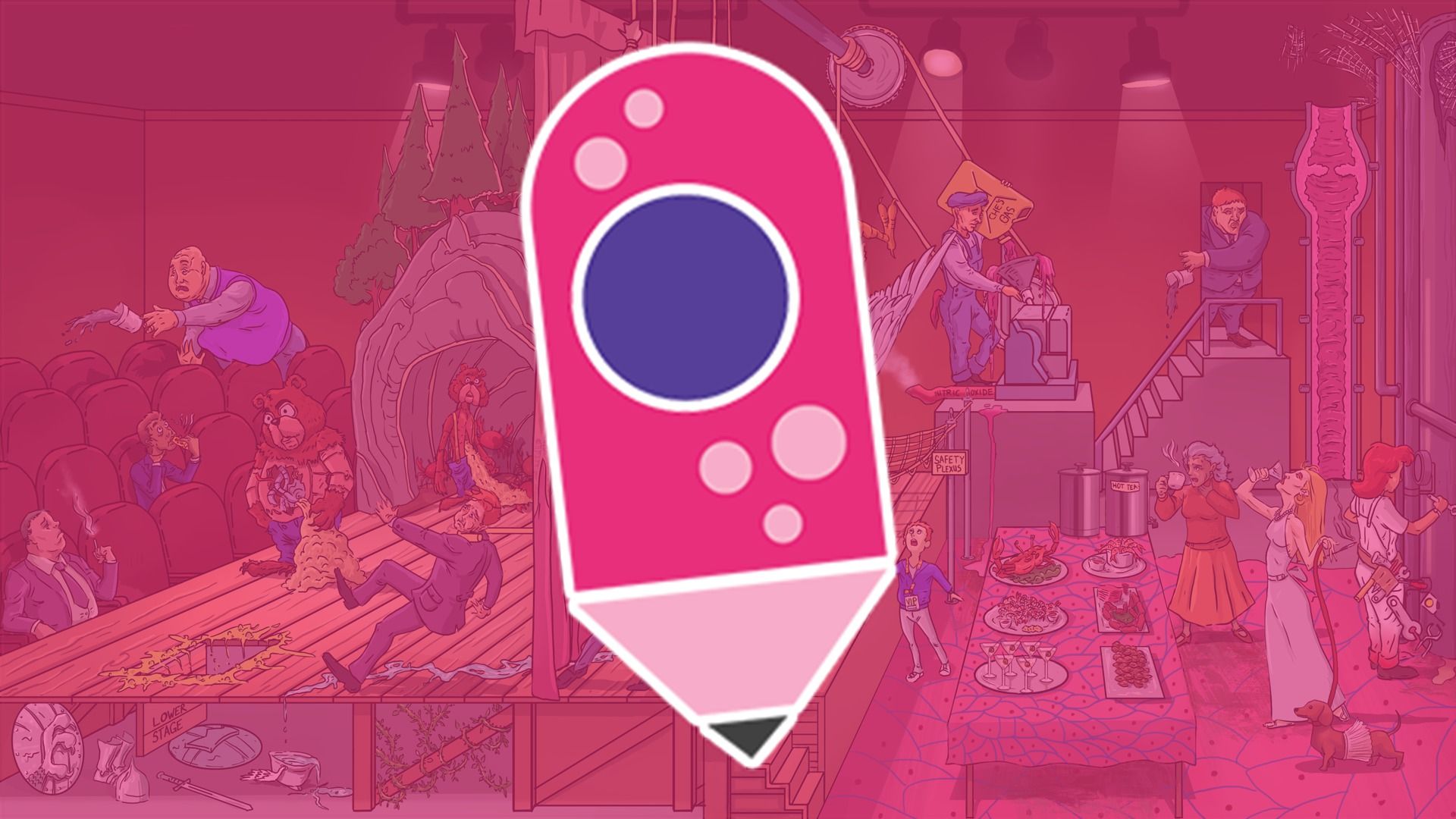 Esophageal cancer is when malignant or cancerous cells arise in the esophagus.

This cancer can appear in any segment of the esophagus and it’s further classified into squamous cell carcinoma and adenocarcinoma - depending on the type of cells it originates from.

Squamous cell carcinoma, as you can tell by its name, arises from squamous epithelium. On the other hand, adeno- means gland.

Esophageal cancer is generally considered a poor prognosis cancer, because it doesn't cause symptoms until later stages.

Both relax during swallowing to allow the passage of food or liquids.

Now, the esophageal wall has four layers - from the outside in, these are the adventitia, or serosa; the muscular layer; the submucosa and the mucosa.

The mucosa comes into direct contact with food, and it protects the esophageal wall from friction.

The mucosa also has three layers of its own: a layer made of stratified squamous epithelium; a layer of connective tissue, called the lamina propria; and a layer of muscle cells, called the muscularis mucosae.

Finally, at the lower esophageal sphincter, the squamous epithelium joins the columnar gastric epithelium to form the gastroesophageal junction.

Now, squamous cell carcinoma is the most common type of esophageal cancer worldwide, and it originates in the squamous epithelium of the esophagus, most often in the upper two thirds.

When this epithelium is repeatedly exposed to risk factors like alcohol, cigarette smoke, or hot fluids, it gets damaged, so the squamous cells divide to replace the old damaged cells.

With each division, there is a risk that a mutation can occur in the genes that are in charge of the cell cycle and cell division.

Mutations can occur in tumor suppressor genes, which normally code for proteins that stop the cell cycle or promote apoptosis - so they’re the cell cycle’s very own brake pedal.

When this happens, squamous cells start dividing uncontrollably, and more mutations accumulate with each division.

So eventually, these mutations might make the cells malignant - meaning they gain the ability to invade neighboring tissues and spread to distant sites.

On the other hand, adenocarcinoma is the most common type of esophageal cancer in the United States of America, and it originates in the columnar glandular epithelium, most often in the lower third of the esophagus.

Most frequently, adenocarcinoma develops as a consequence of gastroesophageal reflux disease, or GERD for short.

With GERD, the lower esophageal sphincter is weaker than normal, and it allows acid from the stomach to go back up into the esophagus after meals.

The presence of acid in the esophagus can lead to Barrett’s esophagus, which is when the squamous epithelium lining the esophagus is replaced by a columnar epithelium, similar to that of the intestines, that’s better adapted to withstand the acidity.

This process is called intestinal metaplasia.

Over time, just like with squamous cell carcinoma, mutations might accumulate in either tumor suppressor genes or proto-oncogenes that control the division of these metaplastic cells, ultimately resulting in a malignant tumor.

Risk factors for both squamous cell carcinoma and adenocarcinoma include smoking, age over 60 years, and achalasia - which is when the smooth muscle of the lower portion of the esophagus doesn’t work well, making it difficult for food to pass towards the stomach.

Specific risk factors for squamous cell carcinoma include alcohol consumption, hot fluids and caustic strictures, which is the narrowing of the esophagus following ingestion of a caustic substance, like household bleach.

Palmoplantar keratoderma is a rare disease in which thick patches of skin develop on the hands and feet.

The strongest risk factor for adenocarcinoma, on the other hand, is chronic GERD and Barrett's esophagus.

Obesity and being a genetically male individual also increase the risk of adenocarcinoma.