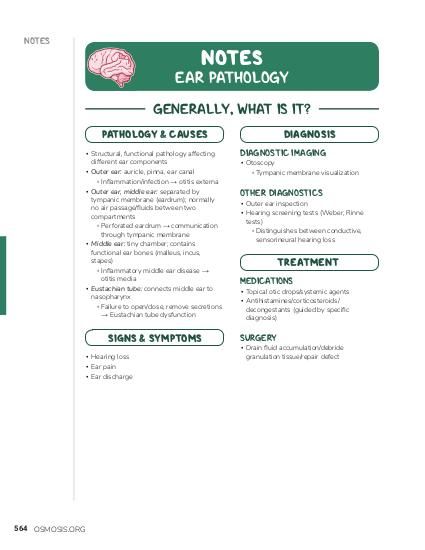 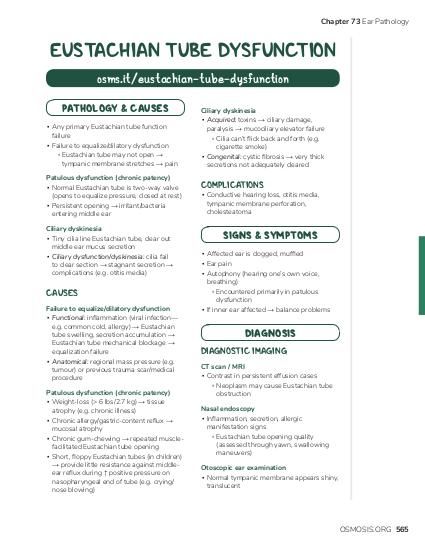 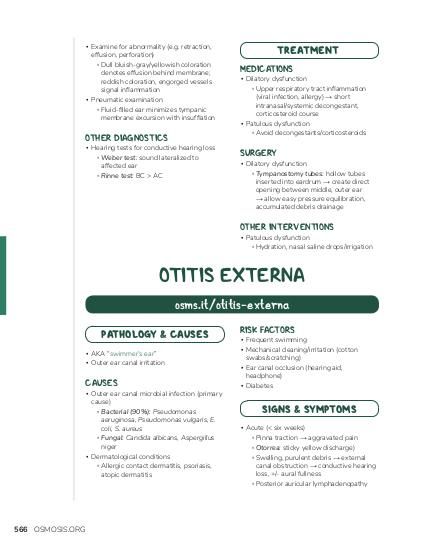 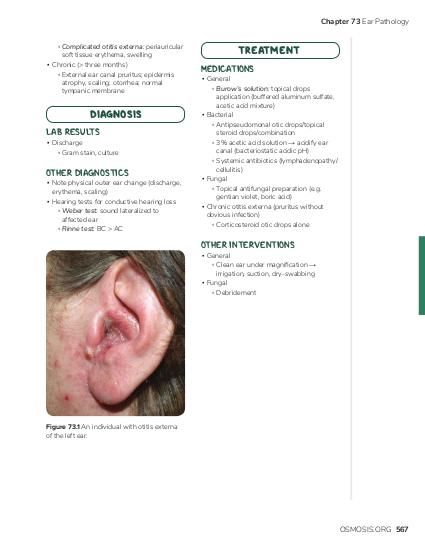 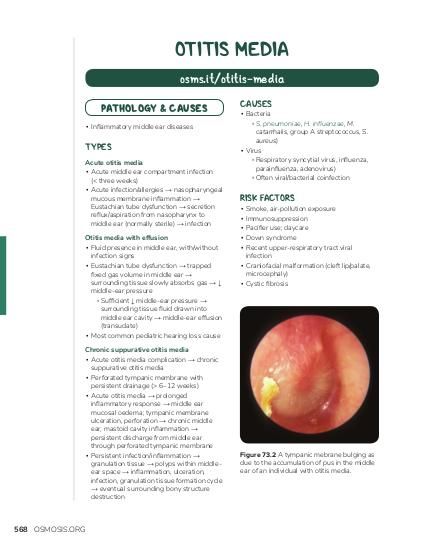 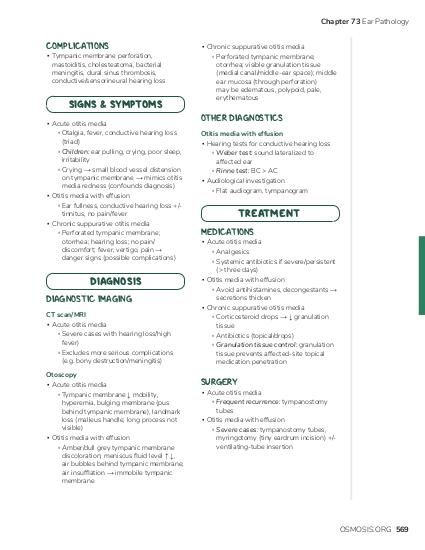 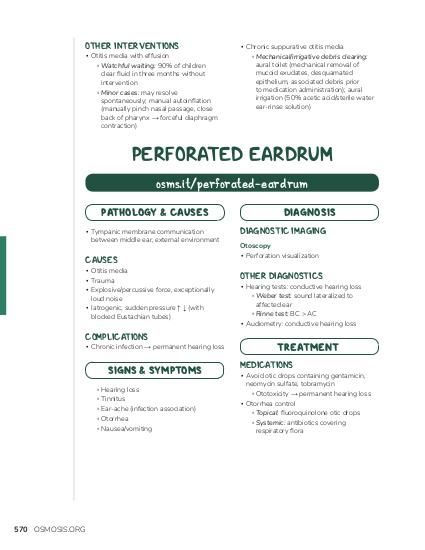 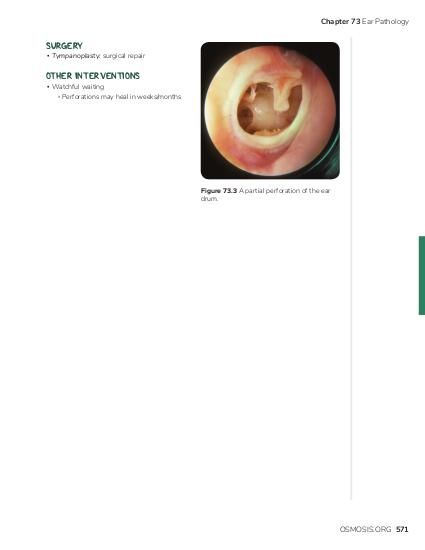 The ear can be broken into three sections.

The first is the outer ear which is the part you see called the pinna as well as the ear canal.

Next is the middle ear, which is a tiny chamber that houses the tiny ear bones—the malleus, incus, and stapes.

And finally there’s the inner ear, which contains very special tissue structures called the cochlea which converts sound waves into electrical impulses for the brain and the semicircular canals which help with balance.

Between the outer and middle ear is an eardrum, also called the tympanic membrane, so no air passes between the two areas.

But the middle ear does have another possible outlet, called the eustachian tube which acts like a valve connecting the middle ear to the nasopharynx.

This tube has three main functions—equalizing pressure across the tympanic membrane, protecting the middle ear from reflux of fluids going up from the nasopharynx, and clearing out middle ear secretions.

Eustachian tube dysfunction describes situations when one or all of these functions aren’t happening normally.

Actions like chewing, swallowing, and yawning all pull on those muscles to help open up the eustachian tube.

The first and most common type of eustachian tube dysfunction relates to a problem equalizing pressure across the tympanic membrane, and a classic example is on an airplane.

As the plane rises, the air pressure decreases.

Since the middle ear chamber is a closed environment, it’s pressure stays relatively high and the tympanic membrane can begin to bulge a bit into the outer ear.

That increased middle ear pressure pushes a tiny bubble of air down the eustachian tube and into the nasopharynx where it gets breathed out.

This is sort of like what happens with a burp, where a bubble of air slips through the esophagus to relieve pressure, in fact, sometimes there’s a popping sound that can be heard, like an ear burp.

Through this process, the middle ear and the outer ear balance out their pressures.

The reverse process happens when a plane lands, since the air pressure on the ground is relatively high and the middle ear pressure is relatively low because a tiny bit of air was “burped” out.