A 5-year-old boy is brought to the clinic with skin lesions that his parent noticed last week while they were out swimming. His parent notes that while his siblings typically sweat while playing outside, he rarely sweats, and his shirts are almost always dry, even after strenuous exercise. The patient has also complained of pain in his arms and legs, particularly in the heat, over the past month. He occasionally complains of intermittent, severe abdominal pain. His birth was unremarkable and he has attained all his developmental milestones. His family is of Ashkenazi Jewish descent. Vitals are within normal limits. Skin examination reveals erythematous macules around the umbilicus and groin area.

Neurological examination reveals symmetric peripheral neuropathy with diminished sensation to touch and temperature. Abdominal examination is unremarkable. Complete blood count is normal. A genetic disorder is suspected. If further testing is performed, which of the following enzymes is most likely to be deficient in this patient? 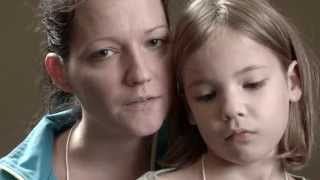 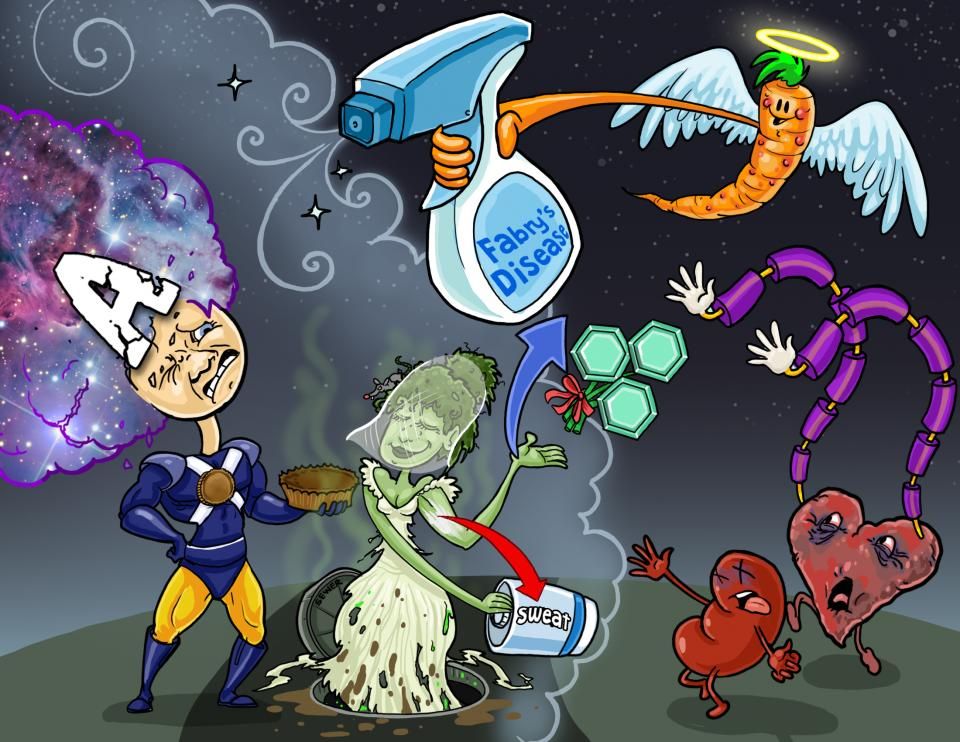 Fabry disease is a rare, x-linked lysosomal storage disorder in which an enzyme called alpha-galactosidase A is deficient. This results in the accumulation of ceramide trihexoside in the cells, which causes health problems. People with Fabry disease present with burning pain in the hands and feet, and reduced sweating, and angiokeratomas which appear as hard bumps on the skin. People can also develop heart problems, stroke, and kidney failure.