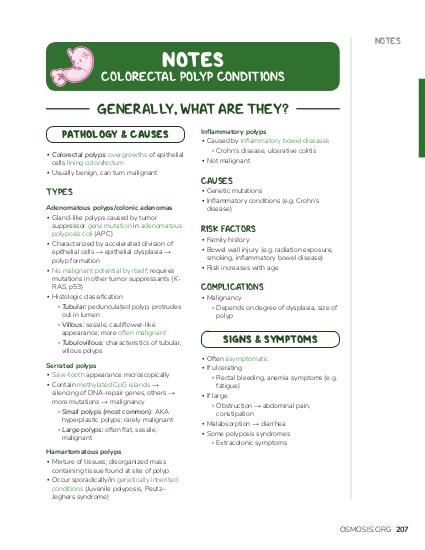 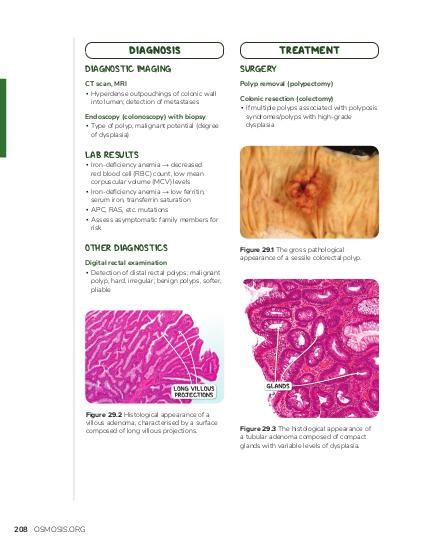 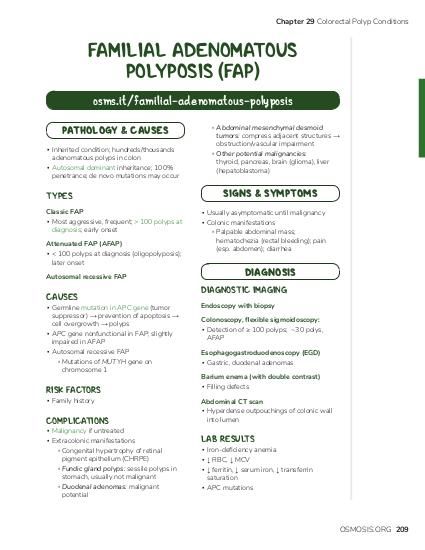 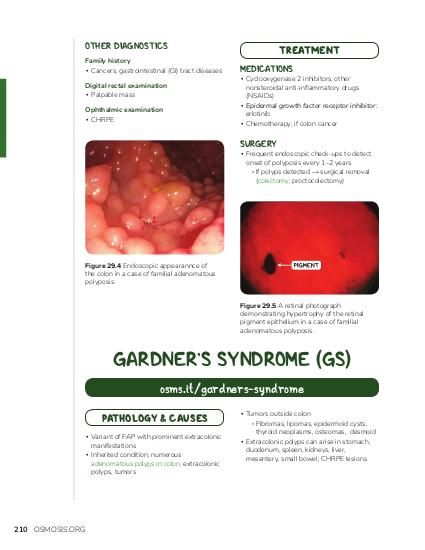 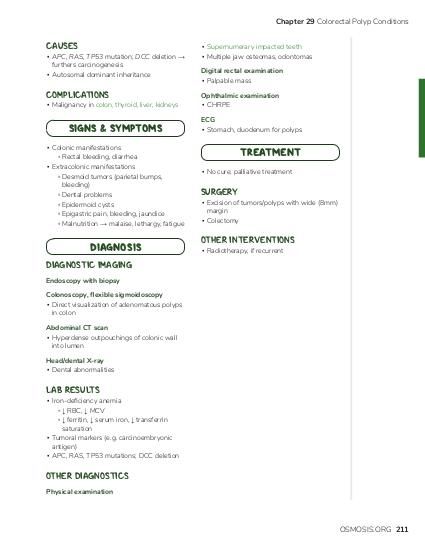 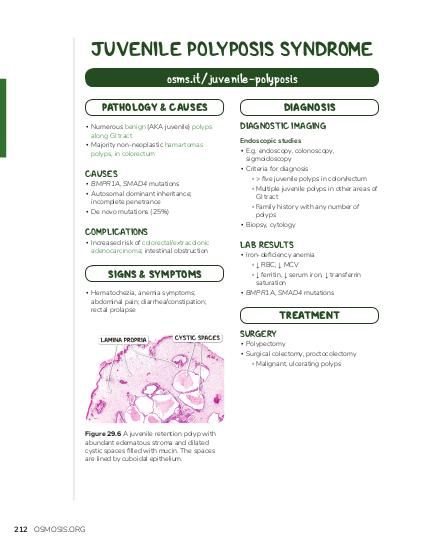 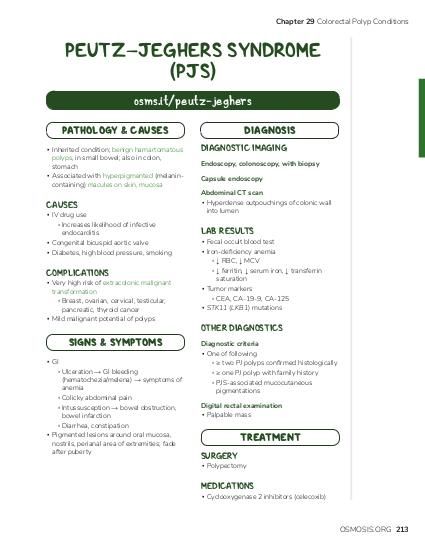 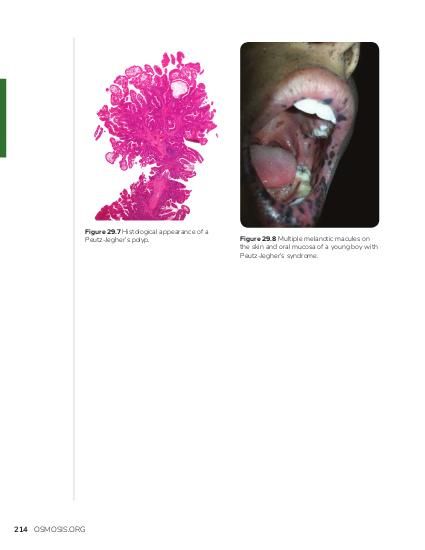 A heterosexual couple comes to the genetic counselor’s office for prenatal counseling. The woman has no significant past medical history, and her family history is not notable for any cancers. The man has a history of prophylactic colectomy at the age of 16 after a colonoscopy revealed hundreds of polyps. His father died at the age of 39 due to colorectal cancer, but his mother has been healthy. The couple is worried their children may also inherit this condition. What is the probability that this couple’s first child will inherit the disease? 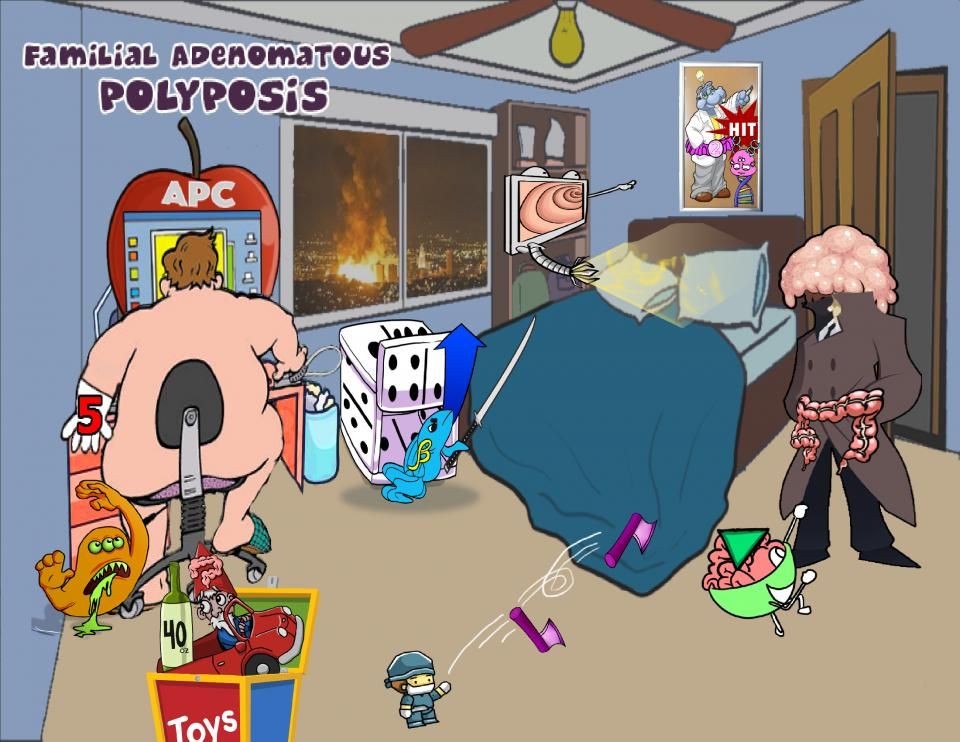 Familial adenomatous polyposis (FAP) is a rare, autosomal dominant condition characterized by the development of many polyps in the colon and rectum. These polyps can become cancerous over time, leading to a high risk of developing colorectal cancer. Surgery is often recommended to remove the polyps and prevent cancer from developing.

FAP is caused by mutations in the adenomatous polyposis coli (APC) gene. This gene normally helps to suppress tumor growth in the colon. When it is mutated, this function is lost, resulting in an increased risk of developing tumors. FAP can be diagnosed through genetic testing.