A 46-year-old woman is brought to the hospital for evaluation of constant and stabbing abdominal pain that began 28 hours ago. In addition, the patient has had several episodes of emesis. Medical history is notable for type II diabetes mellitus and hyperlipidemia, for which she is taking atorvastatin and gemfibrozil. She immigrated from Thailand nine years ago. Temperature is 38.6°C (101.5°F), blood pressure is 119/72 mmHg, and pulse is 83/min. Physical exam is notable for tenderness in the right upper abdominal quadrant. No abdominal distention is observed. Examination of the eyes reveals scleral icterus. The patient has dry mucosal membranes and a delayed capillary refill time. Laboratory testing reveals the findings shown below. Which of the following pathogens is most likely responsible for this patient’s condition? 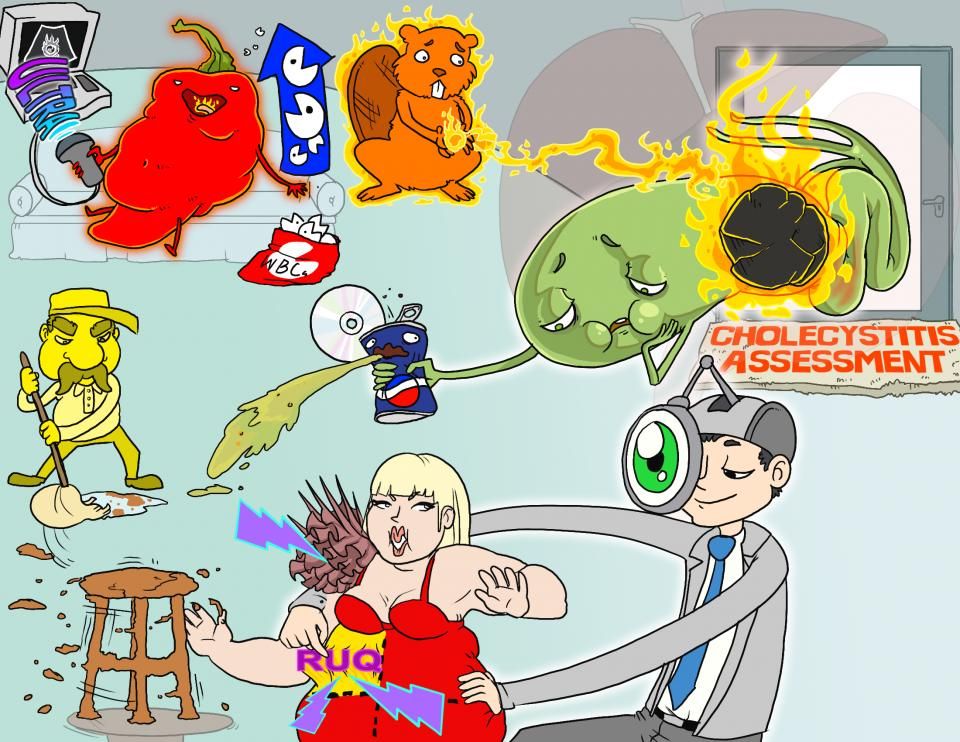 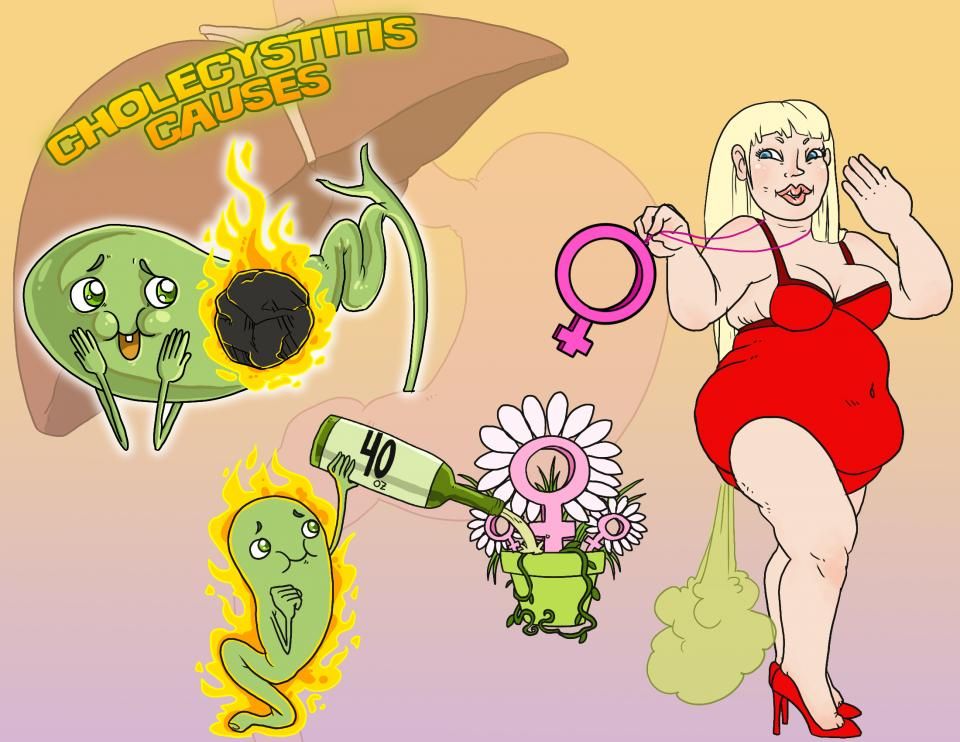 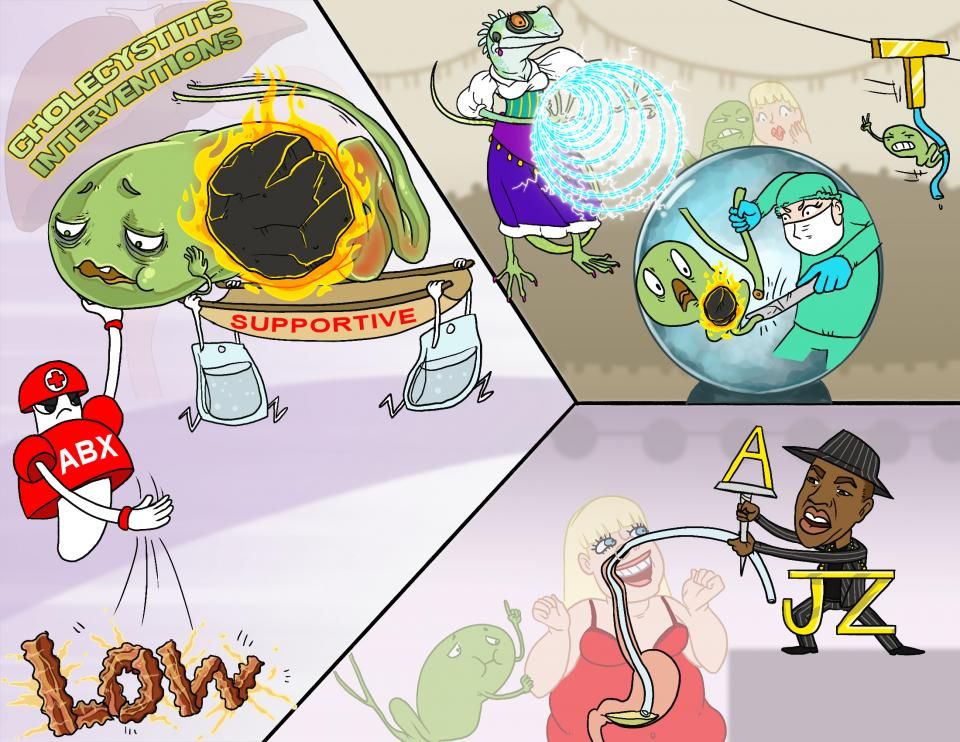