A 50-year-old woman comes to the office because of nausea, vomiting, and decreased appetite for the past four days. Her medical history shows systemic lupus erythematosus (SLE) and fibromyalgia, for which she requires chronic opiate therapy. Current medications include prednisone, hydroxychloroquine, and a daily multivitamin. She recently was treated for community-acquired pneumonia with azithromycin. She works as a nurse at a local hospital and denies use of drugs, alcohol, or tobacco products. Abdominal examination shows a soft, distended abdomen that is diffusely tender to palpation. Which of the following is the most likely underlying cause of her complaints? 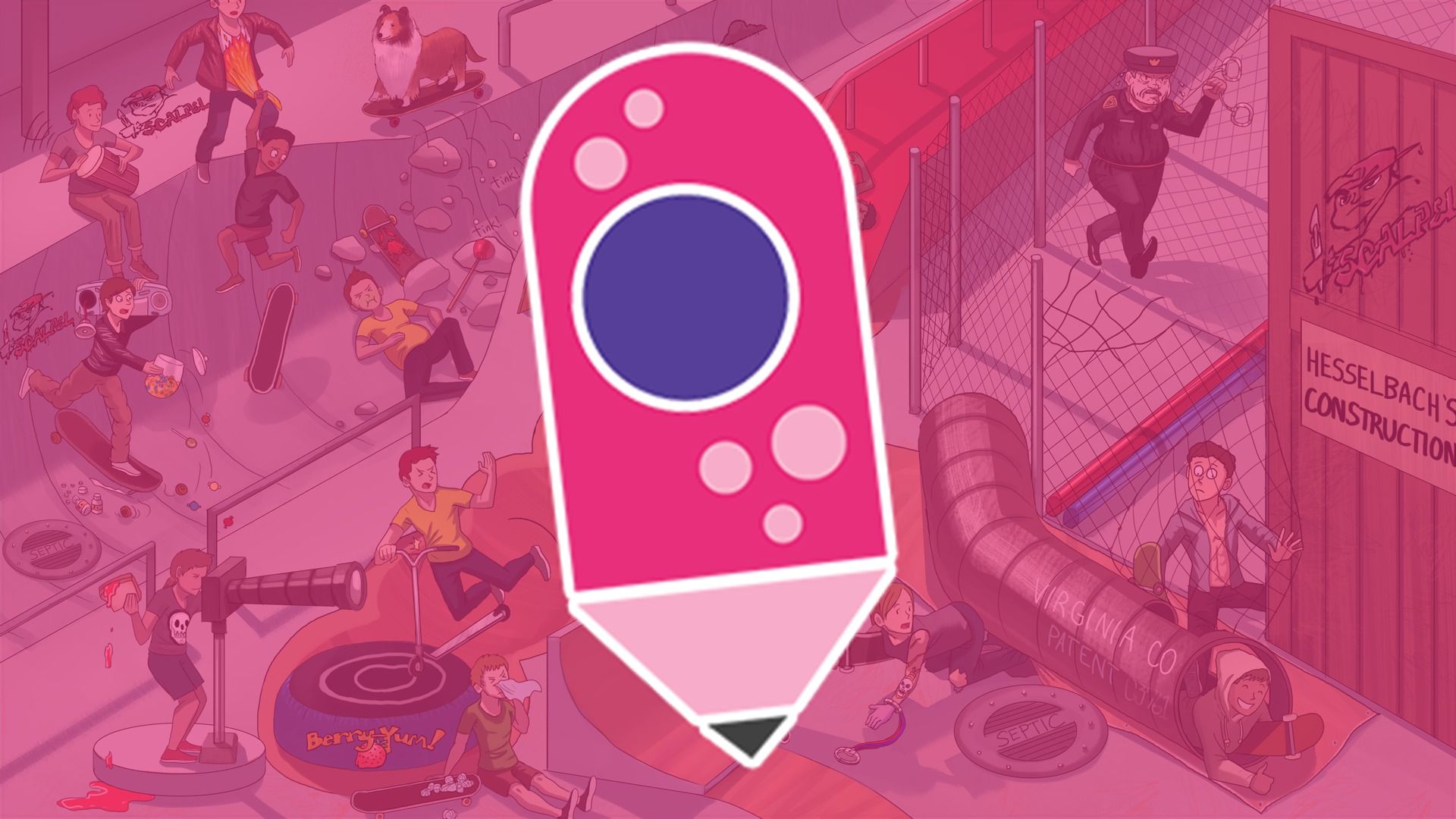 Gallstones are hard stones found in the gallbladder, and gallstone ileus is when a gallstone becomes lodged in the small bowel.

Sometimes those gallstones can get lodged in the cystic duct for long periods of time, and in that case, the bile inside the gallbladder tends to stagnate, and since the blockage doesn’t allow it to be squeezed out periodically to help with digestion, that stagnant bile which tends to irritate the gallbladder mucosa in the walls, and causes it to start secreting mucus and inflammatory enzymes, which results in some inflammation, distention and pressure build up—a condition known as cholecystitis, or inflammation of the gallbladder.

If the gallstone dislodges, the inflammation can clear up.

On rare occasion, a large stone (typically over two and a half centimeters) can cause ongoing or repeated inflammation of the gallbladder, which can make the wall of the gallbladder a bit edematous or swollen and slightly more sticky.

As a result, the gallbladder wall can actually adhere to a nearby structure, most commonly at the duodenum, but occasionally to the stomach, colon, and jejunum.

Eventually these repeated bouts of inflammation might cause the gallbladder wall to thin out and erode away completely, forming a fistula—which is essentially a passageway between the gall bladder and the organ that it’s stuck to.

If the other organ is the small intestine, then this is called a cholecystoenteric fistula, and the fistula becomes a direct route for gallstones to enter the bowel.