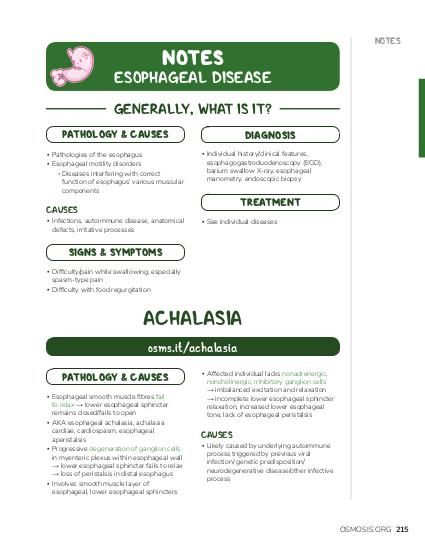 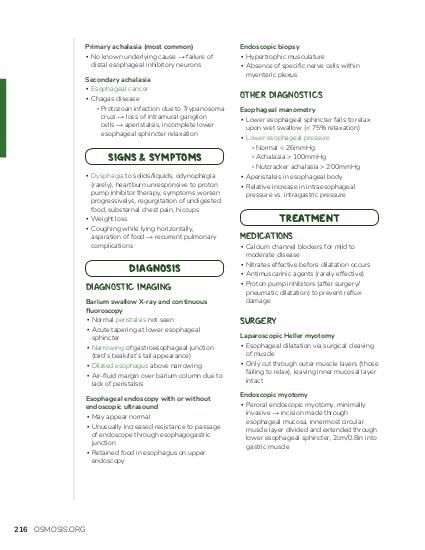 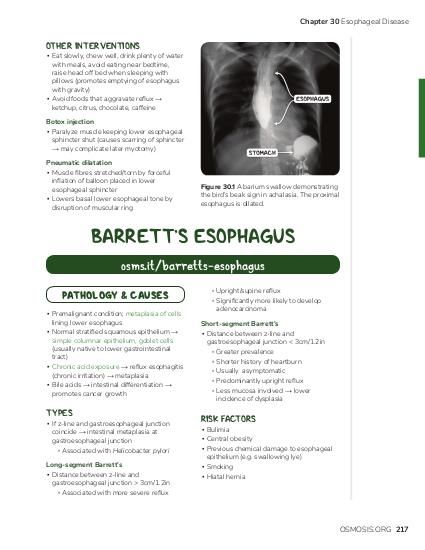 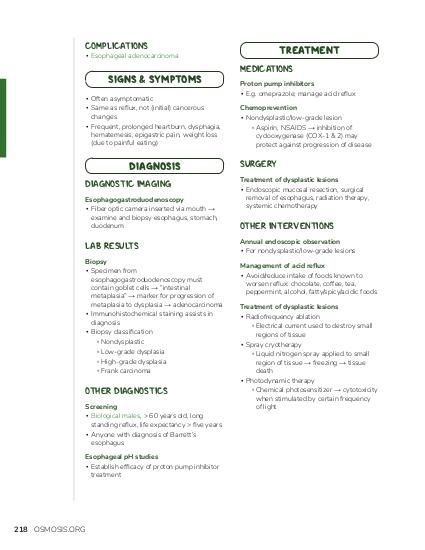 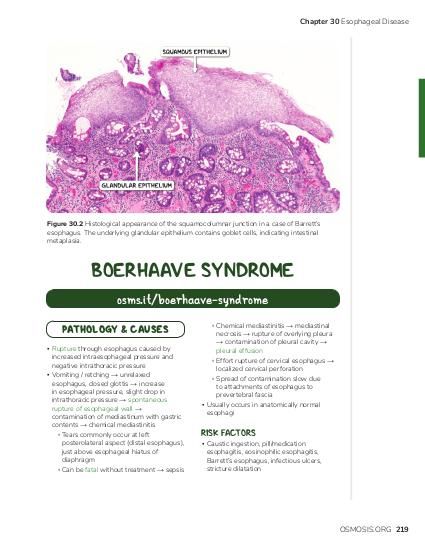 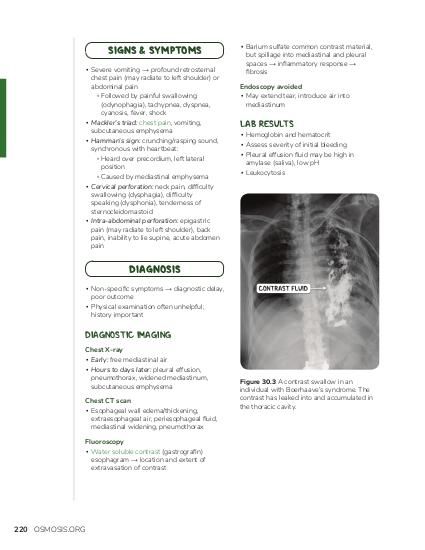 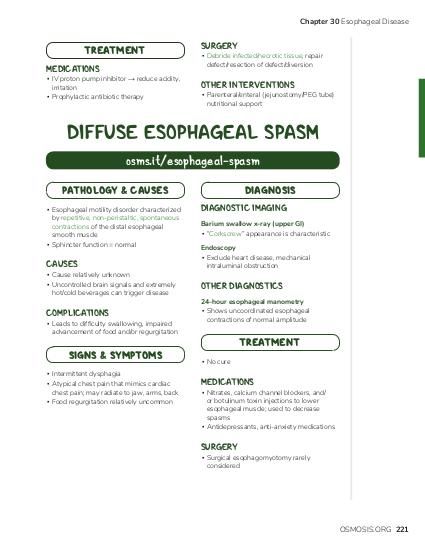 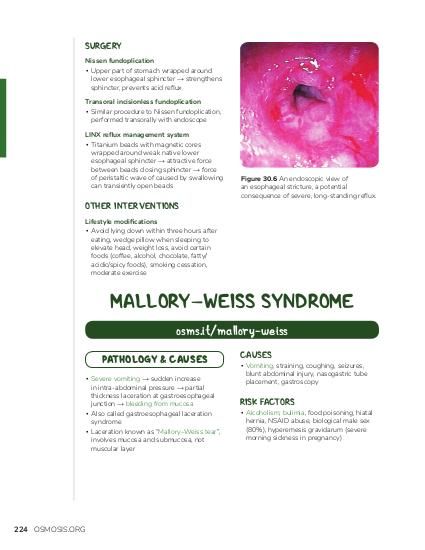 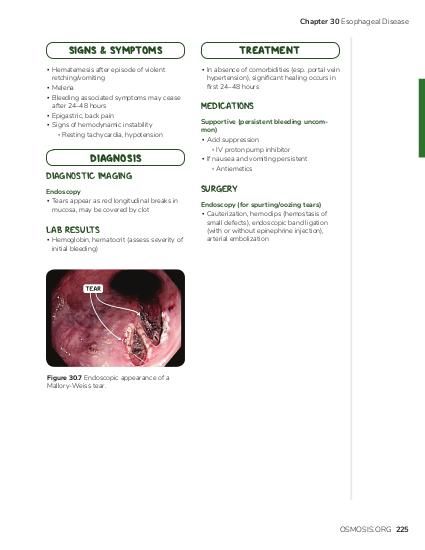 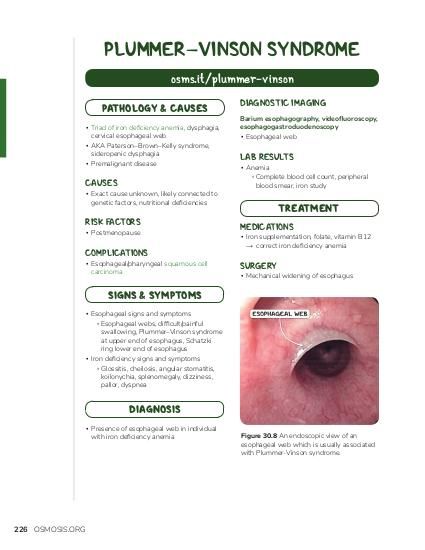 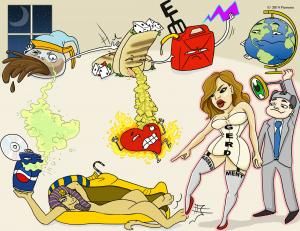 Gastro- refers to the stomach, esophageal stands for esophagus, and reflux means “to flow back”.

So gastroesophageal reflux disease, or GERD, is when stomach acid flows back into the esophagus.

The presence of acid in the esophagus can lead to Barrett’s esophagus, a serious complication of GERD where the normal mucosa of the esophagus is replaced by one that’s similar to that of the intestines.

Normally, the wall of the entire gastrointestinal tract is made of 4 layers: the inner mucosa, the submucosa, a muscular layer, and an outer layer called the adventitia.

The mucosa is further divided into three layers - an innermost epithelial layer, a middle layer called the lamina propria, and an outermost layer, in contact with the submucosa, called the muscularis mucosae, which is made up of smooth muscle that contracts and helps with the breakdown of food.

Now, the stomach mucosa is different from the esophageal mucosa.

Inside the stomach, the epithelial layer is made up of cylindrical cells, which dive into the lamina propria, forming pits.

These pits are the gastric glands, and there are many of them scattered throughout the stomach.

First, there’s G cells, which are a type of neuroendocrine cells that secrete a hormone called gastrin in response to food entering the stomach.

Gastrin stimulates another type of cells, the parietal cells, to release hydrochloric acid.

And then, there’s chief cells, which secrete an enzyme called pepsinogen.

Hydrochloric acid and pepsinogen are useful for digestion, but they can be quite aggressive for the delicate mucosa.

Luckily though, the stomach also has some defense mechanism in place.

First, the gastric glands also have foveolar cells, also called surface mucus cells, because they are closer to the surface of the stomach, and they secrete mucus.

Mucus is mostly made up of water and glycoproteins, and also bicarbonate ions which are also secreted by foveolar cells.

This bicarbonate-rich mucus protects the gastric mucosa from our own gastric acid, so it won’t get digested along with food.

Lastly the gastric mucosa is highly vascularized, which helps deliver oxygen and bicarbonate and carry away acid that makes it through into the lamina propria.

The esophagus, on the other hand, is better adapted for the passage of food. So its mucosa is made up of stratified squamous epithelium, which is better equipped to resist abrasion from food going down.

The downside is that this kind of epithelium doesn’t have defense mechanisms, like the stomach - so it’s more susceptible to acid damage.

So to protect the esophageal mucosa, at the lower end of the esophagus there's the lower esophageal sphincter - or LES, which is a circular muscle that relaxes when we swallow, to allow the passage of food, and closes between meals to prevent acid reflux.

The lower esophageal sphincter has a resting pressure of 10 to 45 millimeters of mercury. When the pressure is lower than normal, which means the sphincter becomes looser, gastric acid reaches the esophagus and the pH of the esophagus drops from to around 4 - which is called acid reflux.

Some esophageal defense mechanisms against acid reflux are the primary and secondary peristaltic waves.

Some degree of acid reflux is normal, especially after meals, but it doesn’t last long, since secondary peristaltic waves, which are contractions of the esophageal muscular layer that happen a while after we’ve already swallowed, push the gastric acid back into the stomach.

Now, when the pressure of the lower esophageal gets lower for some reason, reflux persists for longer, becoming pathological.

Esophagitis, in turn, causes edema and erosion of the mucosa, which leads to more complications.

First off, every time the epithelium and the underlying tissue is damaged, it’s replaced by a scar.

Since this is continuously happening, the scar becomes bigger and bigger, and together with the edema, they turn the wall thicker, and the lumen through which the food passes becomes smaller - which is called esophageal stenosis.

Also, when the epithelium is continuously damaged and replaced, the new epithelium of the lower esophagus is gradually replaced by a single layer of columnar cells, similar to intestinal cells, that are more adapted to withstand the reflux.