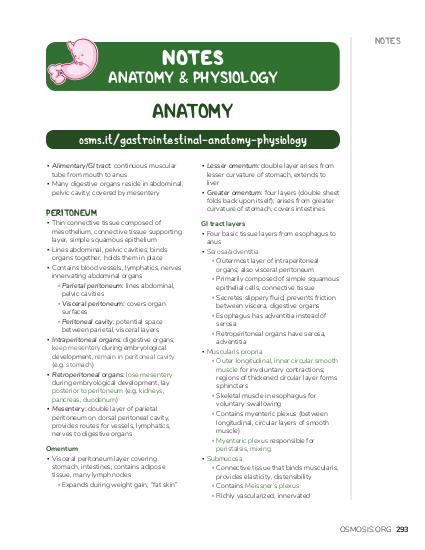 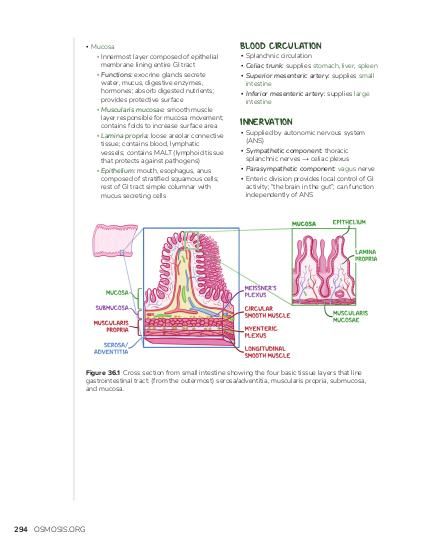 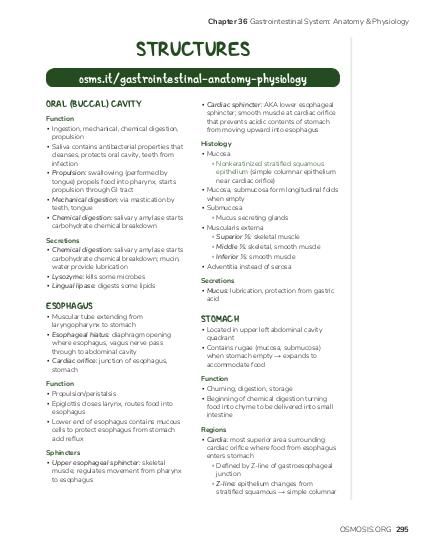 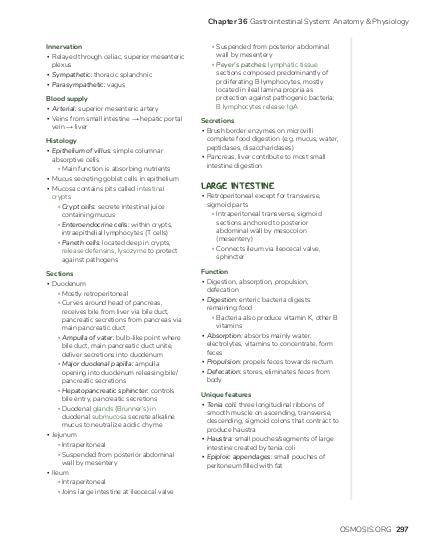 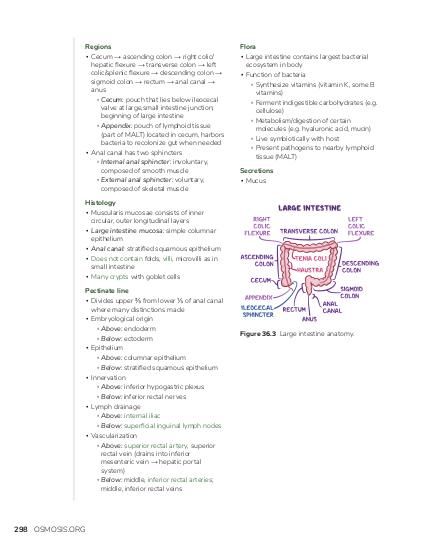 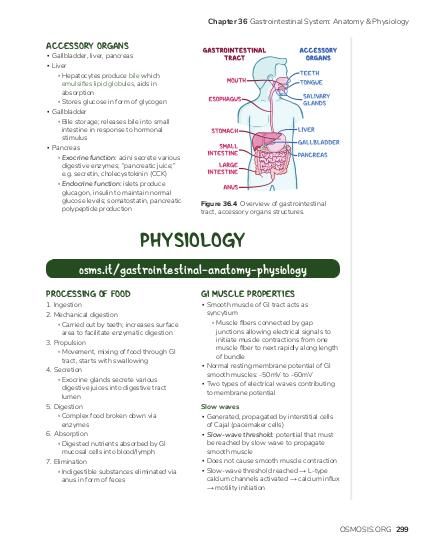 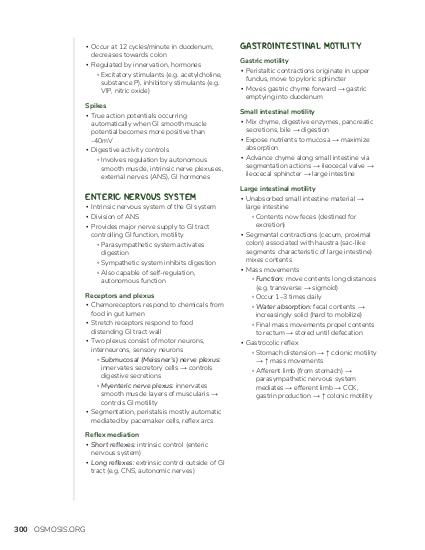 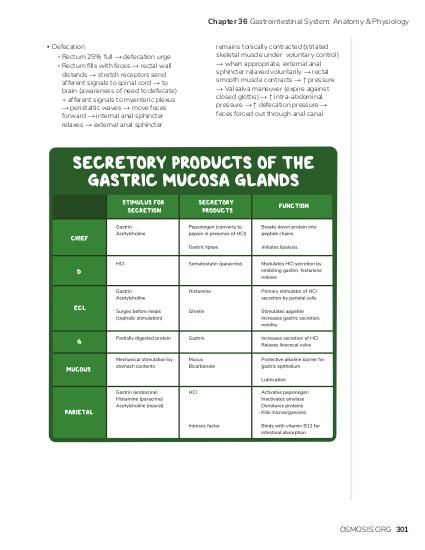 is the process of mechanical breakdown of food in the small intestine, which makes absorption more efficient.

A 65-year-old man comes to the emergency department for worsening abdominal pain and intermittent black, tarry stools for the past three months. His medical history is significant for chronic hepatitis B infection. Physical examination shows a frail gentleman with decreased muscle mass, a protuberant abdomen, and icteric sclera. Abdominal ultrasound shows enlarged lymph nodes in the hepatoduodenal ligament. Which of the following structures is most likely to be compressed by these lymph nodes?