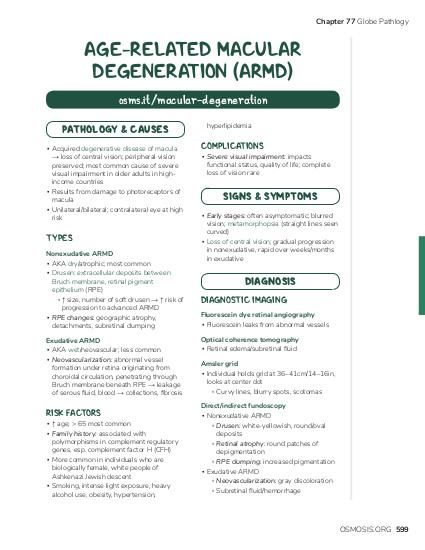 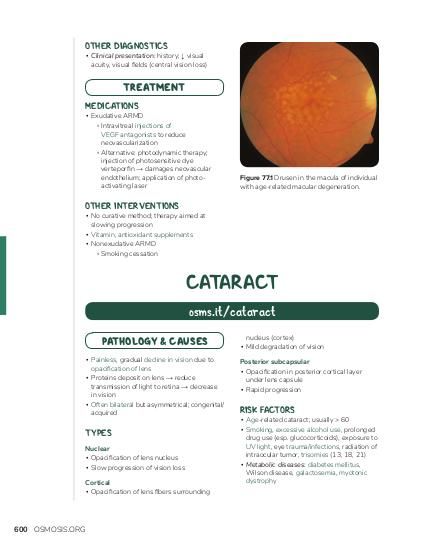 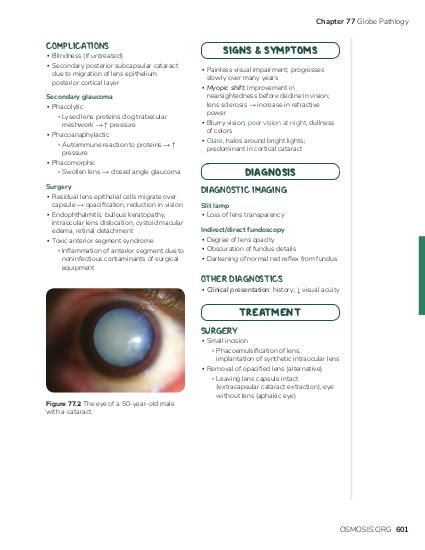 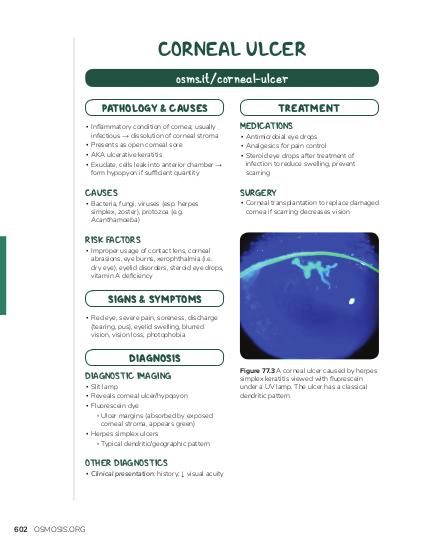 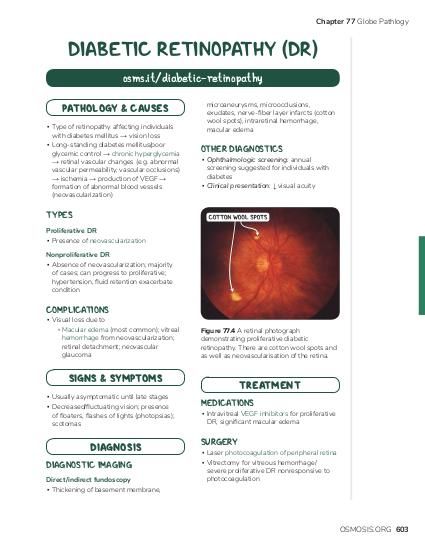 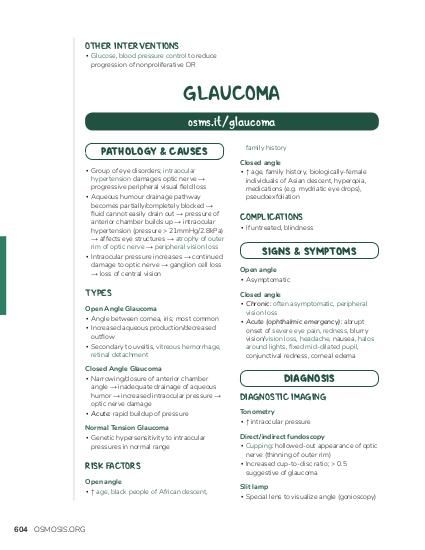 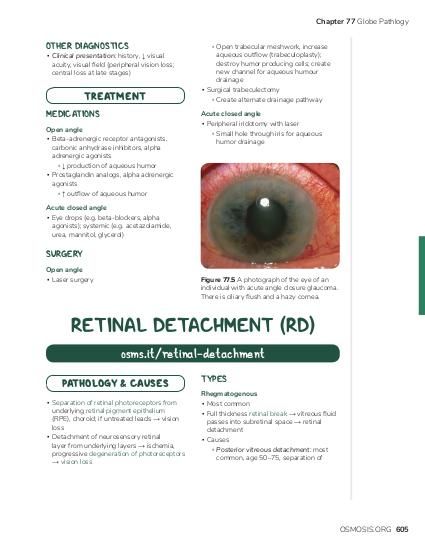 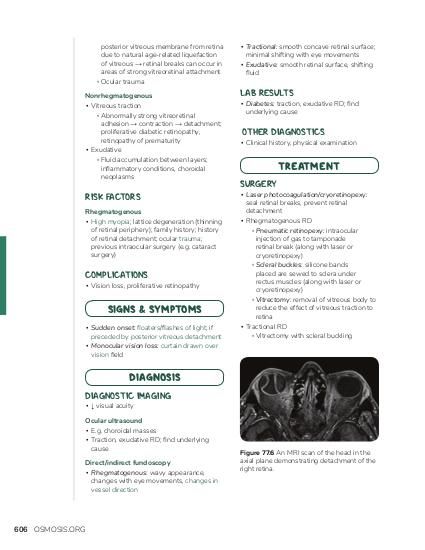 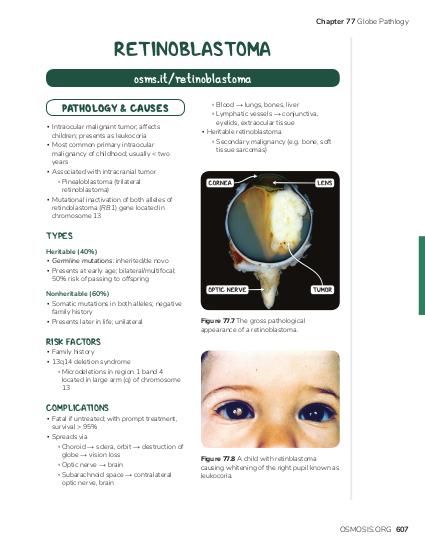 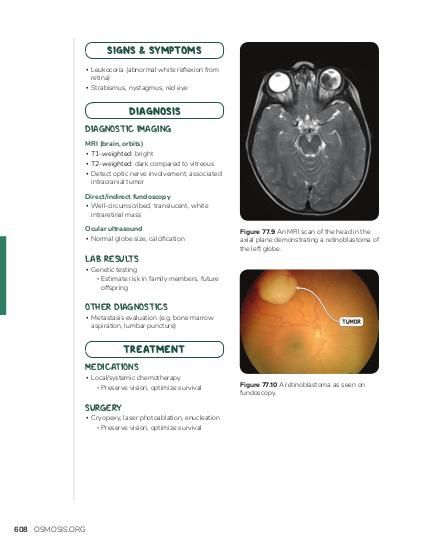 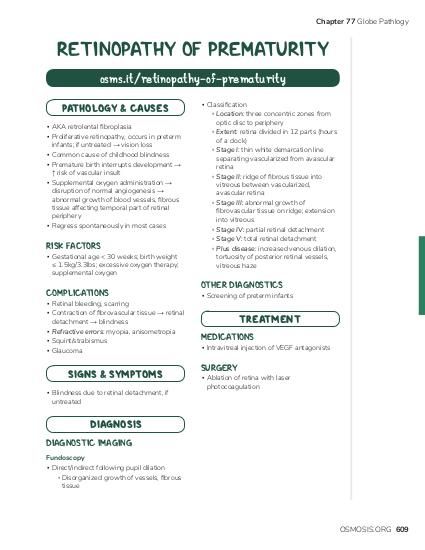 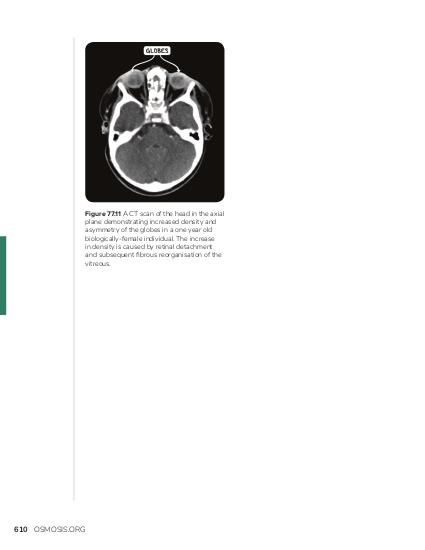 The most common and severe complication of glaucoma is .

A 73-year-old woman comes to the office because of red eyes, and darkening eyelashes and irises for 6 weeks. She has primary open-angle glaucoma and was prescribed a new medication for it 8 weeks ago. Examination of her visual fields shows gross deficits in each eye. Fundus examination shows a cup-to-disc ratio of approximately 0.7. Automated perimetry confirms peripheral, asymmetric, bilateral visual field loss. Her intraocular pressure is 19mmHg (normal range 8-21 mmHg). Which of the following medical treatments did this patient most likely receive? 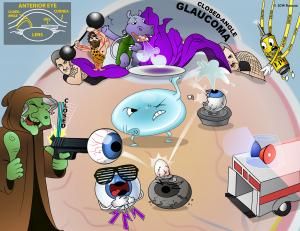 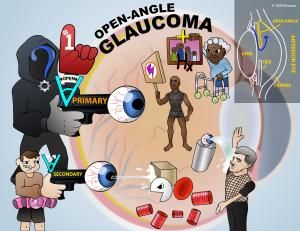