What is the connective tissue toxicity of Glucocorticoids? 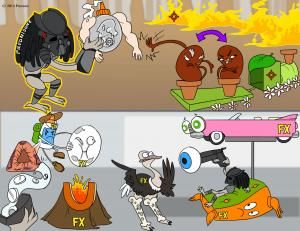 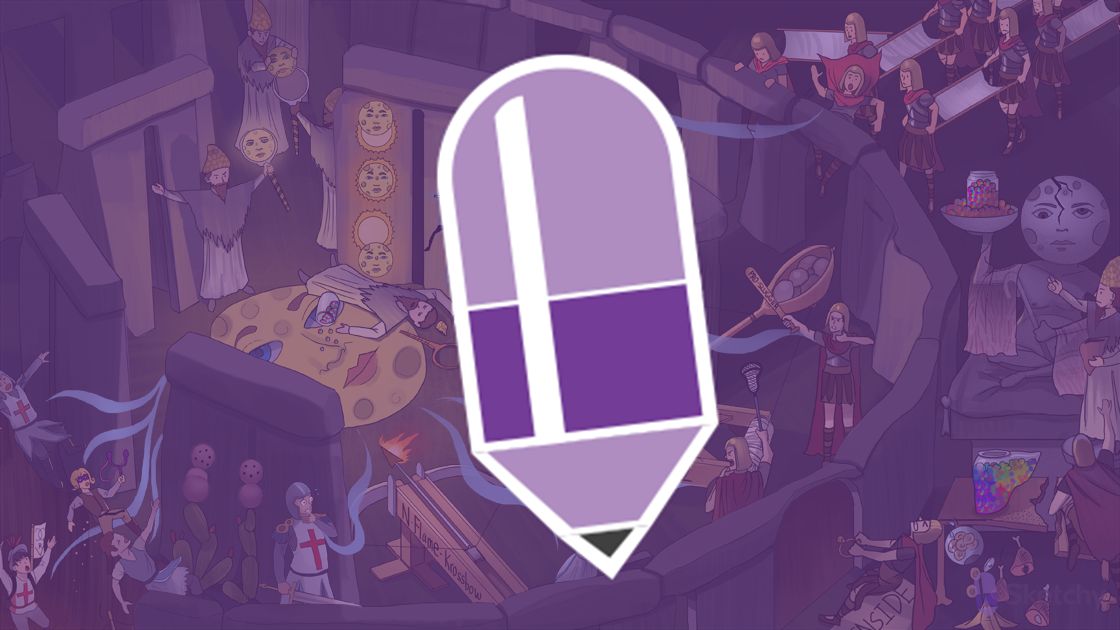 Glucocorticoids are a group of steroid hormones, which are secreted by the two adrenal glands that sit like hats, one on top of each kidney.

The adrenal cortex secretes different corticosteroid hormones: like glucocorticoids under the control of adrenocorticotropic hormone, or ACTH.

ACTH then travels to the pair of adrenal glands and binds to the ACTH receptors on adrenocortical cells.

This causes the adrenocortical cells to release the glucocorticoids from the zona fasciculata, which have powerful anti-inflammatory and metabolic effects.

These glucocorticoids have a negative feedback effect on the hypothalamic-pituitary-adrenal axis, meaning excess corticosteroids suppress the release of both CRH and ACTH into the circulation.

Now, once made, glucocorticoids enter the circulation and travel via the blood to reach the target cells.

Steroids are lipophilic molecules, so they cross the cell membrane, enter inside the cell, and bind with a cytoplasmic receptor protein, called a ‘glucocorticoid receptor’.

Now, this ‘glucocorticoid-receptor complex’ undergoes some structural changes, which allow them to enter inside the nucleus and bind with the ‘glucocorticoid response elements’ or GRE on the chromatin.

Now, this induces transcription of specific mRNA that’s used to synthesize different proteins, which in turn modifies various cell functions and metabolic effects in the body.

The most important glucocorticoid in humans is cortisol, and it’s generally released during times of stress, like during an illness or starvation.

Cortisol helps to regulate both the immune response as well as cellular metabolism like gluconeogenesis.

With regard to the immune response, cortisol promotes an overall anti- inflammatory state by inhibiting the two main products of inflammation - prostaglandins and leukotrienes - as well as inhibiting interleukin-2 production by white blood cells.

In peripheral adipose tissue, cortisol triggers lipolysis, which is the breakdown of fats into free fatty acids.

In the muscles, cortisol stimulates proteolysis, which is the breakdown of proteins into amino acids.

And because this is similar to what happens in people with diabetes, this effect of cortisol is called diabetogenic.

The end result is we have a lot more glucose in the blood which can be used as fuel during times of stress!

Synthetic glucocorticoids in our body produce the same effect as endogenous cortisol; but, they also increase the number of neutrophils in the blood!

Let’s put it this way.

Glucocorticoids decrease the production of a protein that enables neutrophils to attach to the endothelial lining of the blood vessel.

As a result, neutrophils detach from the endothelial lining and enter the circulation.

This process is also known as “demargination”.

Now, based on the duration of action, synthetic glucocorticoids can be classified into three groups.

The first group includes short-acting glucocorticoids with duration of action of 8 - 12 hours.

Cortisone and hydrocortisone fall under this group.

Cortisone is taken orally and in the liver, it requires conversion to hydrocortisone, therefore it is not active when used in topical forms.

On the other hand, hydrocortisone is chemically identical to cortisol and can be taken orally, intravenously, or intramuscularly.

It then enters inside the circulation, goes to the target cells, and very rapidly takes effect, but only for a short duration of time.

The second group are intermediate-acting glucocorticoids with duration of action of 12 - 36 hours.

PredniSONE, prednisoLONE, methylPREDNISolone, and triamcinolone fall under this group. Prednisone is taken orally, while prednisolone has peroral, intravenous, and topical use.

Betamethasone and dexamethasone fall under this group and they can be taken orally; injected into a vein, muscle, or joint.

In addition, dexamethasone can be used topically.

Finally, these medications are 25 times more potent than short-acting glucocorticoids.

Now, the clinical use of glucocorticoids can be subdivided into several groups.

First, glucocorticoids are used in the treatment of adrenal conditions which are characterized by low corticosteroid levels in the body, such as primary adrenal insufficiency, also known as Addison disease.

With Addison disease, the underlying problem is due to damage to the adrenal glands themselves.

Another condition is congenital adrenal hyperplasia, which is characterized by genetic defects that prevent the synthesis of specific enzymes that make cortisol.

Now, to treat these conditions we use short-acting glucocorticoids, which are in this case, also referred to as physiologic replacement therapy.

Physiologic replacement therapy should mimic the normal physiologic diurnal pattern, meaning that in the morning individuals should receive the largest dose, and later in the afternoon a smaller dose.

In addition, a life-threatening adrenal crisis, which is also known as the Addisonian crisis or acute adrenal insufficiency, is treated with hydrocortisone due to its rapid effect.

Next, glucocorticoids are used as anti-inflammatory/immunosuppressive therapy in individuals with asthma; conditions with autoimmune and inflammatory components, such as rheumatoid arthritis, Crohn disease, ulcerative colitis, acute multiple sclerosis exacerbation, and idiopathic thrombocytopenic purpura; and in inflammatory conditions of skin, eye, ear or nose, like eczema, allergic conjunctivitis, or rhinitis.

Also, these medications are used to treat hypersensitivity states, such as severe allergic reactions; and prevent graft-versus-host disease.

Next, we have miscellaneous conditions which include chemotherapy-induced vomiting, hypercalcemia, and mountain sickness.

Furthermore, betamethasone can be given to pregnant women before birth to speed up fetal lung maturation.

Finally, glucocorticoids are used in neoplastic conditions as adjuvant therapy, due to their anti-lymphocytic effect, which is characterized by a decreased clonal expansion of T and B lymphocytes.

This makes them effective in the treatment of hematopoietic cancers, such as acute lymphocytic leukemia, Hodgkin lymphoma, and non-Hodgkin lymphomas.