A 30-year-old male presents to the emergency room with severe, intractable abdominal pain localized to the right upper quadrant area of his abdomen. He reports that he had been having intermittent pain over the past few weeks, but this episode has been unrelenting. An ultrasound reveals numerous gallstones. The patient is taken to the operating room for a laparoscopic cholecystectomy. After the removal of the gallbladder, its contents were exposed, revealing numerous small, black gallstones. Which of the following is most likely finding on this patient's medical history? 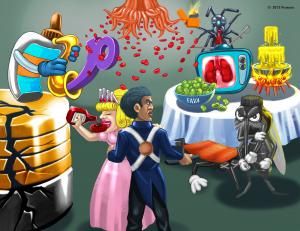 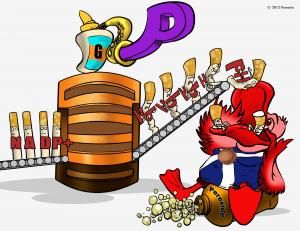 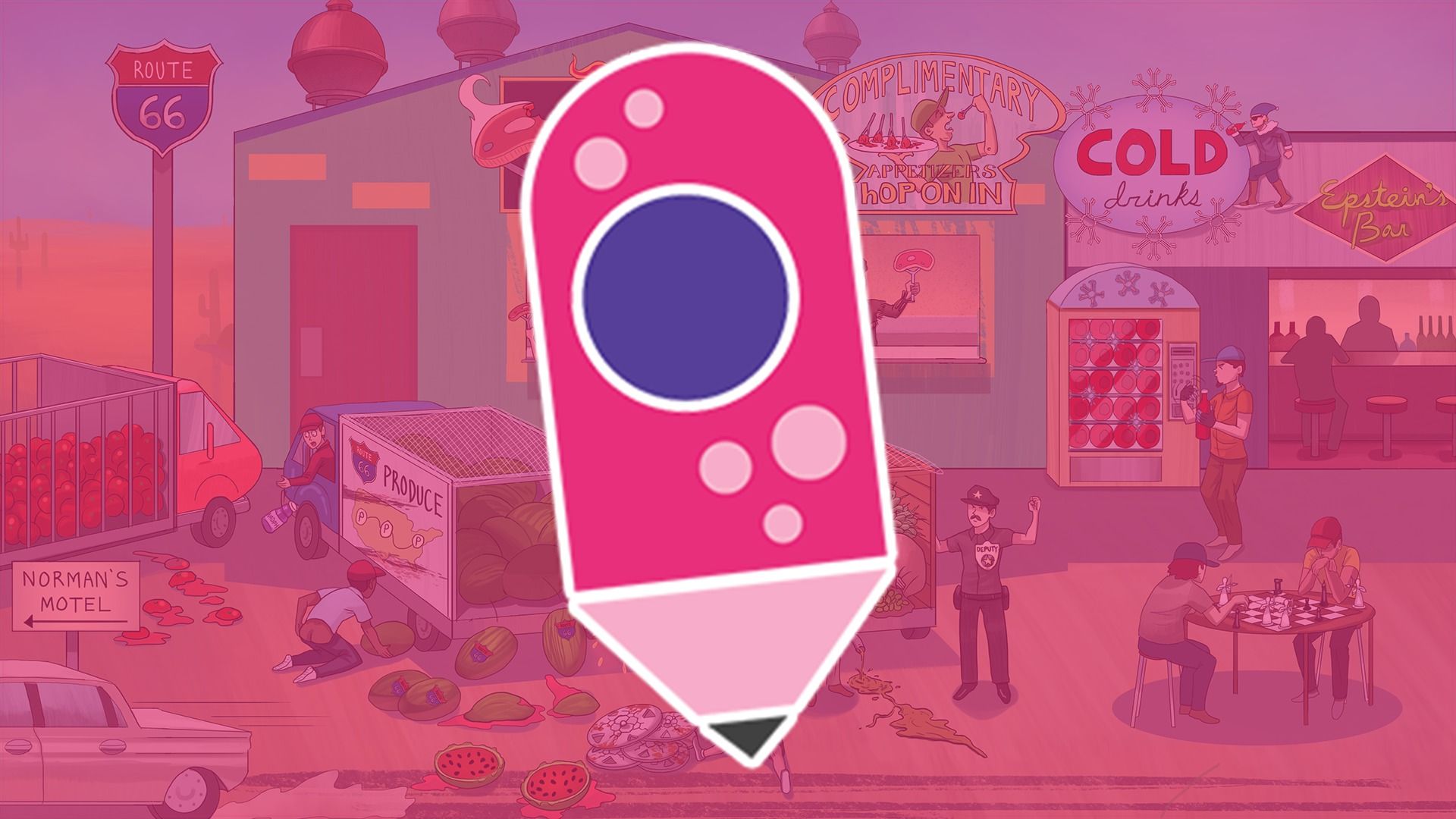