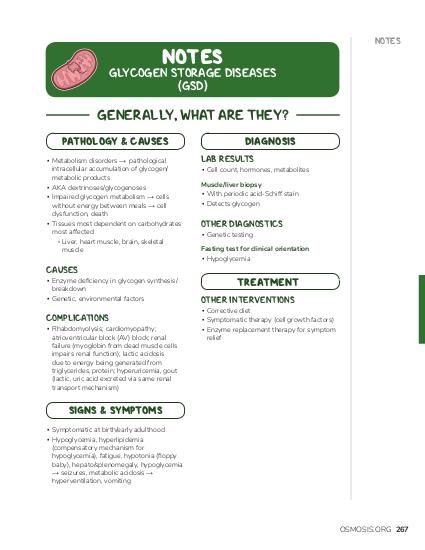 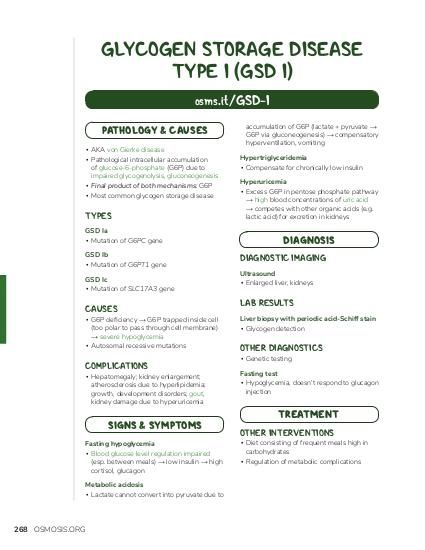 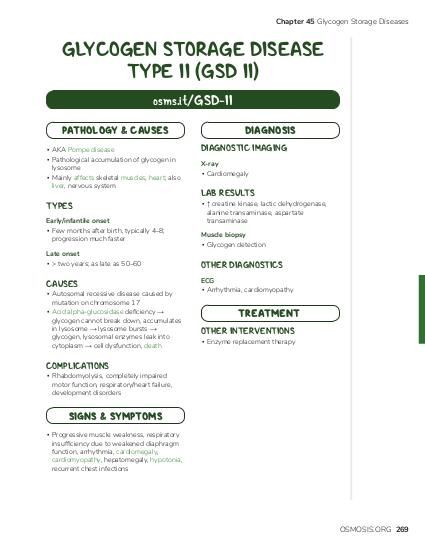 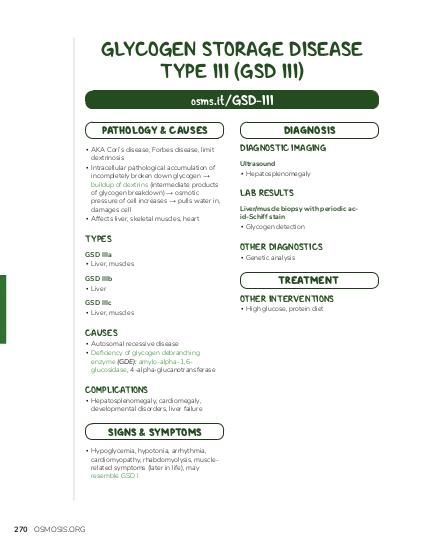 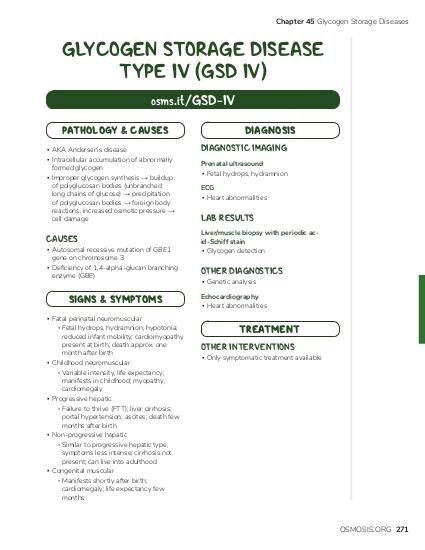 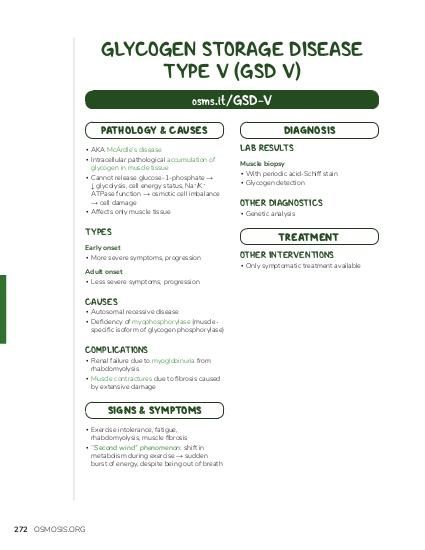 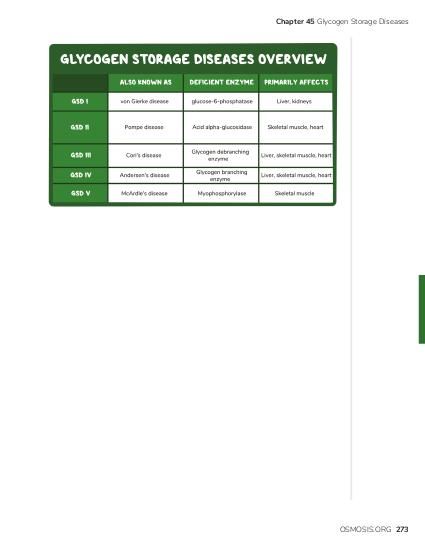 A 5-year-old boy is brought to the emergency department by this mother because of recurring episodes of sweating, pallor, and loss of consciousness. His medical history is relevant for a nonspecific convulsion at birth. Upon further interrogation with the mother, she mentions that the symptoms are worse on awakening and decrease after meals. On physical exam, the boy looks well-appearing with chapped and rounded cheeks, protruding abdomen, and hepatomegaly. His temperature is 36.7°C (98°F), pulse is 120/min, respirations are 30/min, blood pressure is 110/70 mmHg, and pulse oximetry on room air shows an oxygen saturation of 96%. A liver biopsy shows high glycogen content with normal structure. Laboratory studies are obtained and shown below.


A deficiency of which of the following enzyme activities is the most likely cause of the findings in this patient? 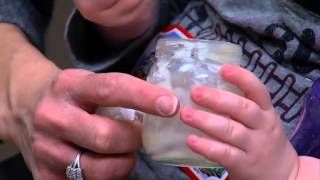 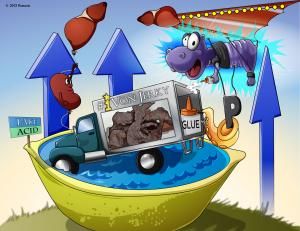