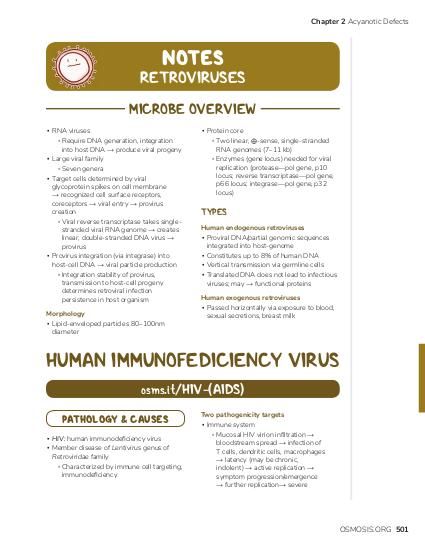 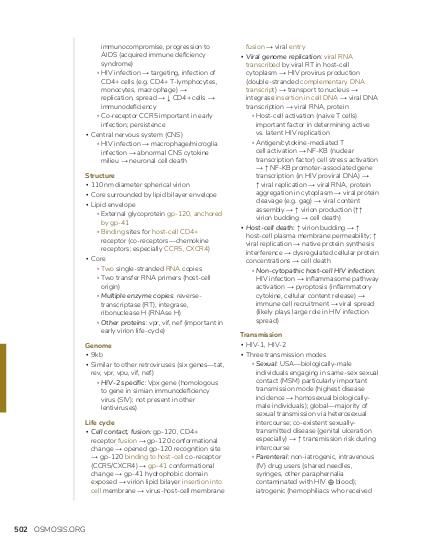 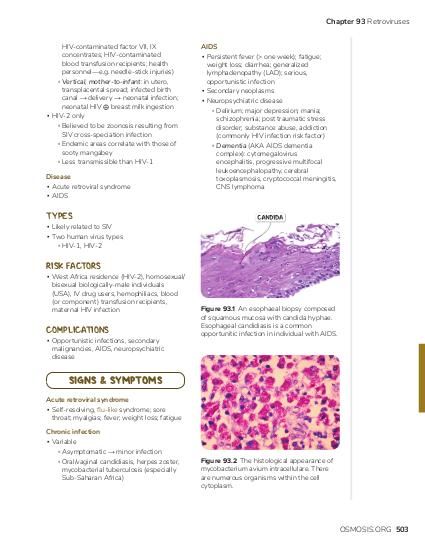 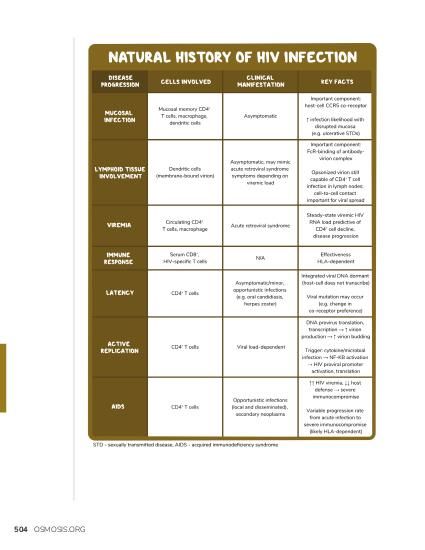 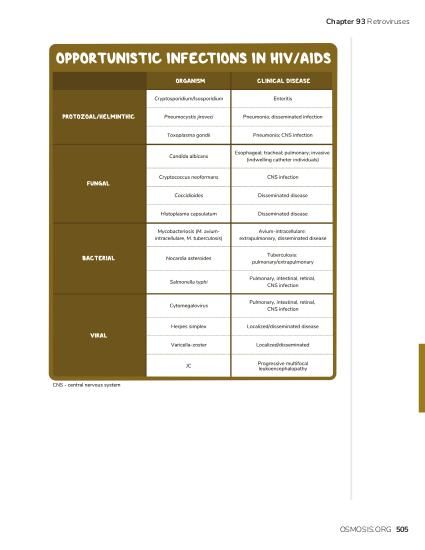 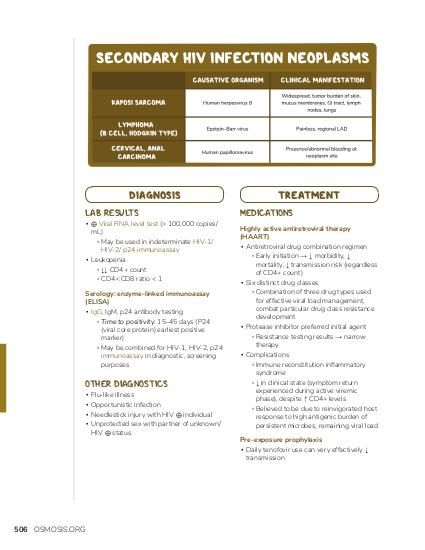 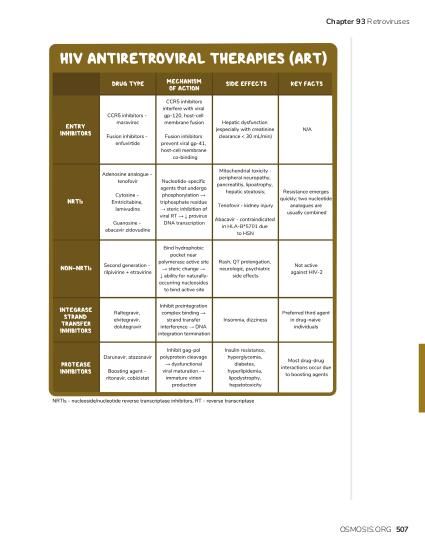 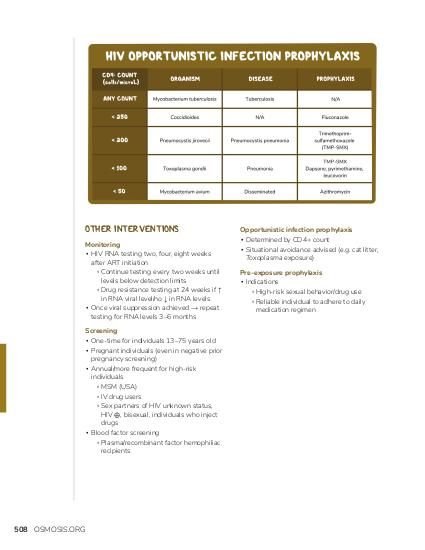 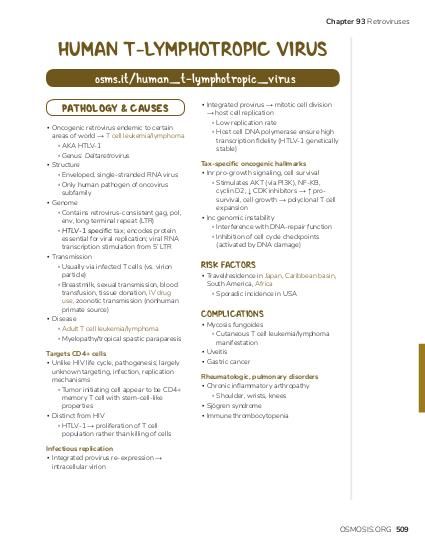 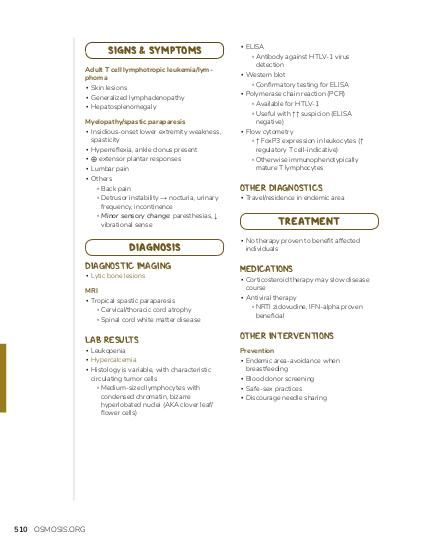 A 41-year-old woman comes to the emergency department because of a possible seizure. She gives a confused history of a headache and fluctuating mild fever but doesn't recall when they started. She has had some vomiting the past few days but does not drink alcohol. She denies any recent trauma. She gives no past medical history though discloses a 10 year-history of intravenous drug use in her 20's. She takes no medications and thinks the last time she saw a doctor was years ago for a simple urinary tract infection. Physical examination shows she is afebrile and appears malnourished. Neurological examination shows a weakened right upper extremity. A brain MRI shows multiple ring enhancing lesions and laboratory analysis is positive for IgG antibodies against Toxoplasma gondii. The patient is advised to test for human immunodeficiency virus. Assuming an earlier diagnosis, at which of the following CD4 counts should prophylaxis against toxoplasmosis begin? 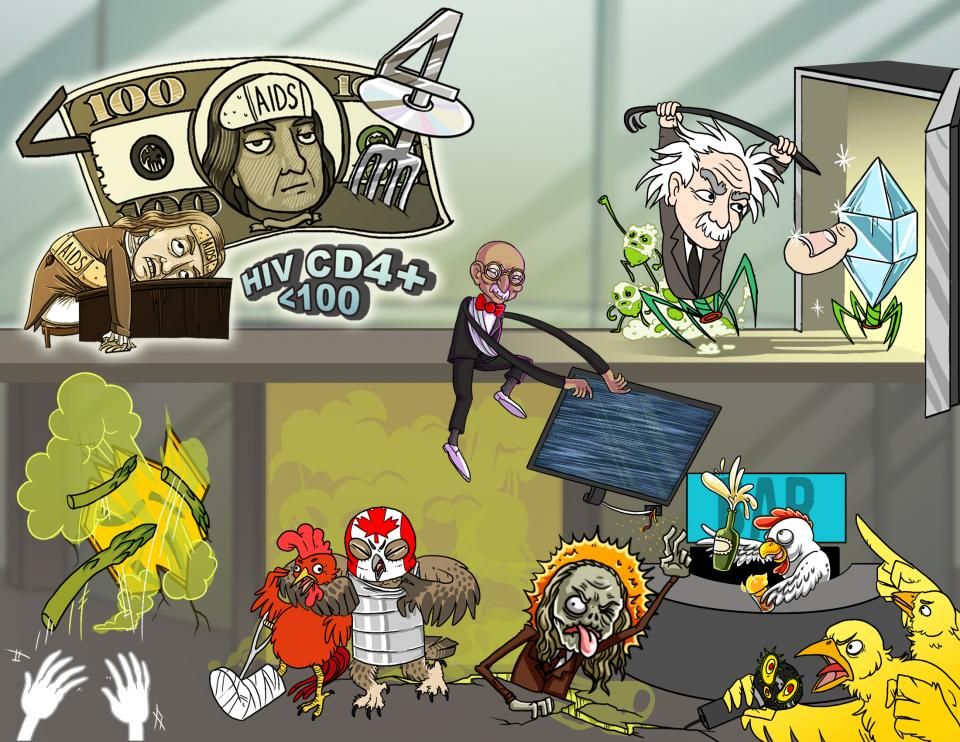 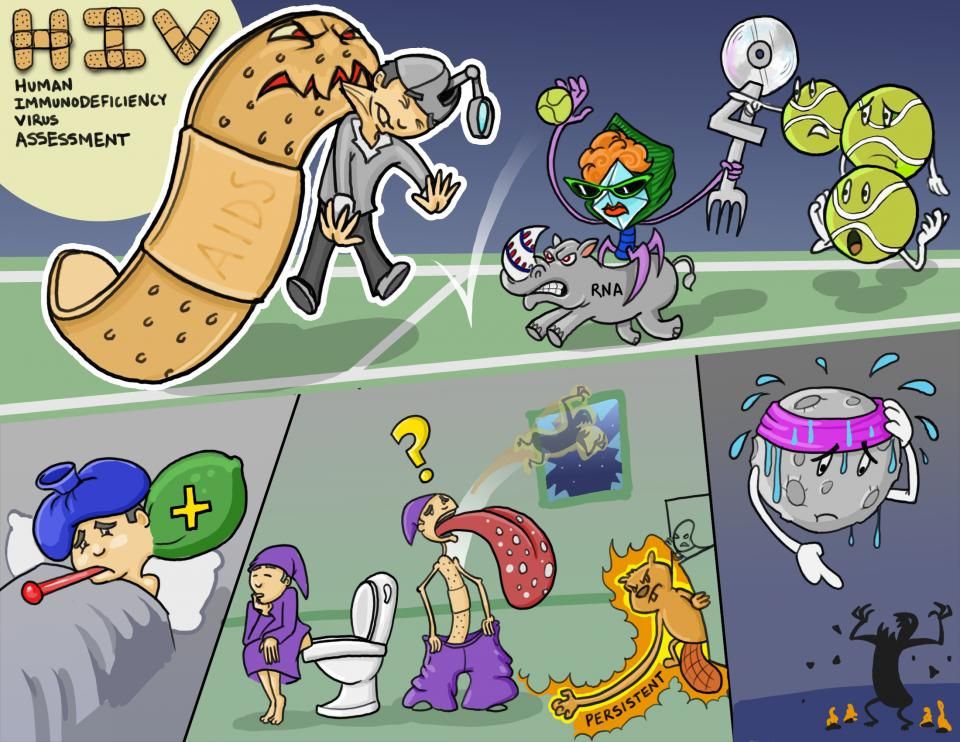 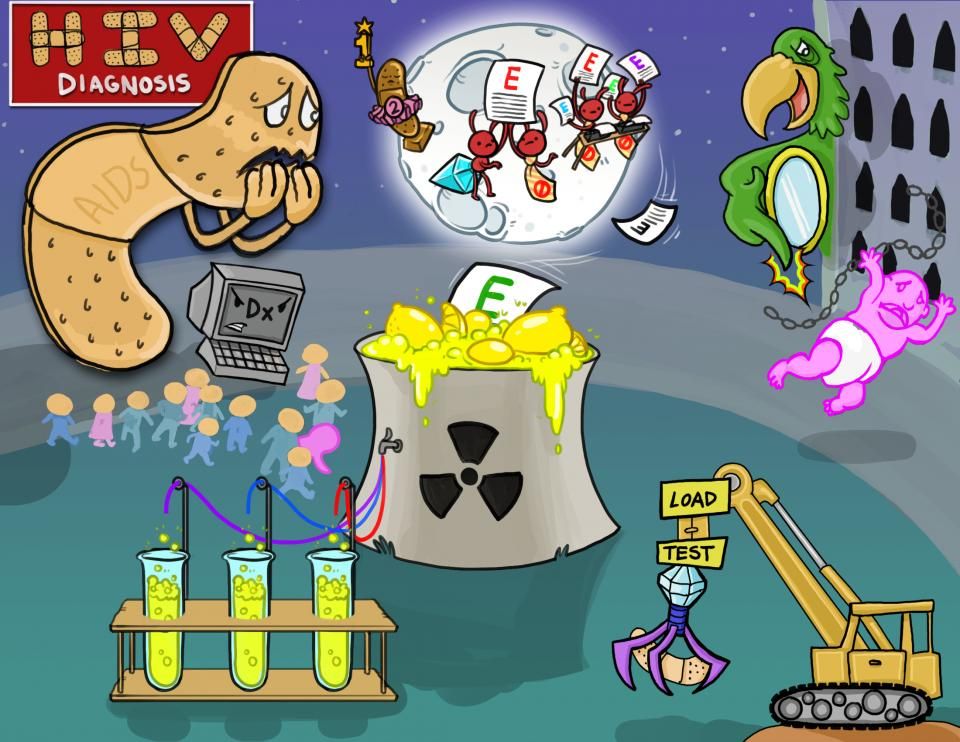 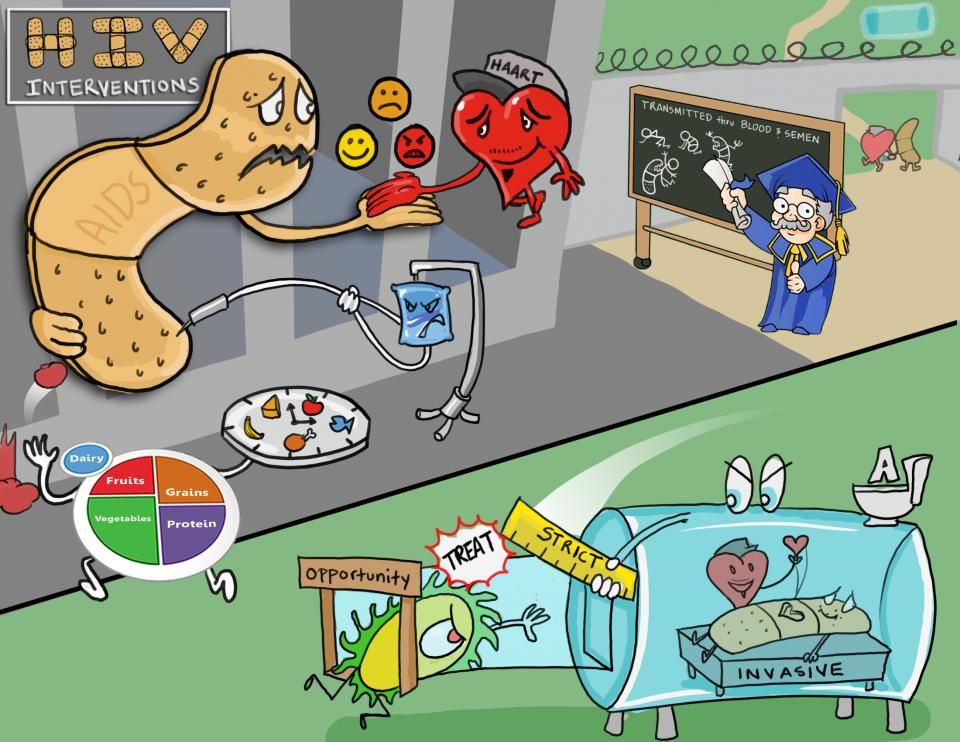 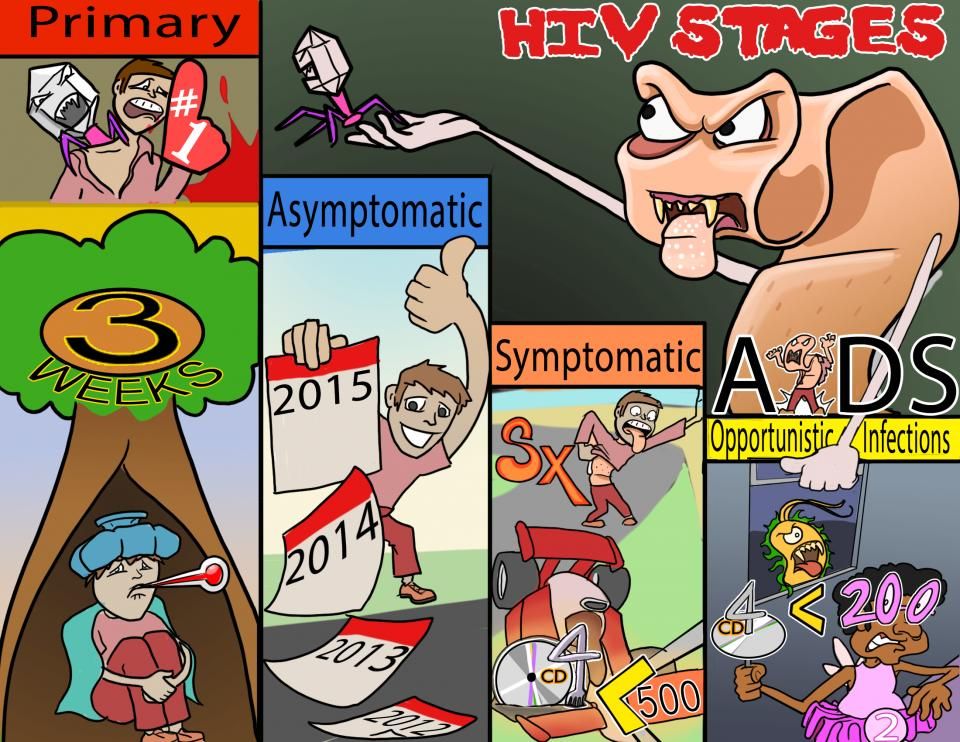 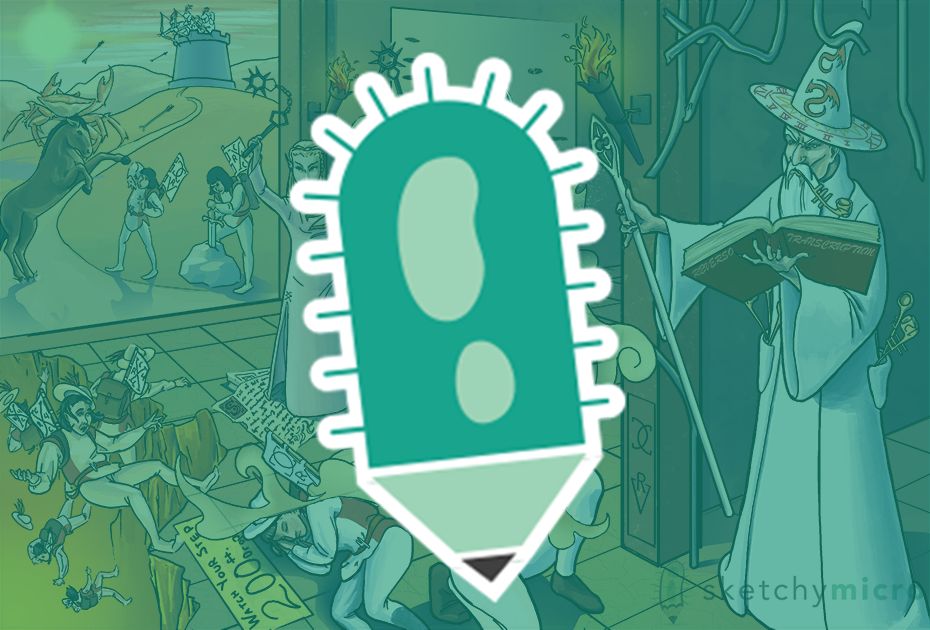 HIV, or human immunodeficiency virus, is a virus that targets cells in the immune system.

Over time, the immune system begins to fail which is called immunodeficiency, and this increases the risk of infections and tumors that a healthy immune system would usually be able to fend off.

Now there are two distinct types of HIV—HIV-1 and HIV-2.

HIV-2 is so uncommon that “HIV” almost always refers to HIV-1.

Alright HIV targets CD4+ cells, meaning cells that have this specific molecule called CD4 on their membrane. Macrophages, T-helper cells, and dendritic cells are all involved in the immune response and all have CD4 molecules; therefore they can be targeted by HIV.

The CD4 molecule helps these cells attach to and communicate with other immune cells, which is particularly important when the cells are launching attacks against foreign pathogens.

So this little molecule is pretty important for our immune system, but it’s also extremely important for HIV. HIV targets and attaches to the CD4 molecule via a protein called gp120 found on its envelope.

HIV then again uses gp120 to attach to another receptor, called a co-receptor.

HIV needs to bind to both the CD4 molecule and a coreceptor to get inside the cell.

These coreceptors are so important that some people with homogeneous genetic mutations in their CCR5 actually have resistance or immunity to HIV, since HIV can’t attach and get into the cell.

In fact, even heterozygous mutations which lead to fewer co-receptors on the cells, can make it harder for the virus to spread, and results in a slower disease progression.

For those without this mutation though, once HIV binds to CD4 and either CCR5 or CXCR4, it gains access to the cell.

HIV is a single-stranded, positive-sense, enveloped RNA retrovirus, meaning that it injects its single strand of RNA into the T-helper cell.

The “retro” part of retrovirus isn’t referring to its style, but refers to it needing to use an enzyme called reverse transcriptase to transcribe a complementary double-stranded piece of “proviral” DNA.

One thing to know is that HIV is notorious for making errors when it replicates and that during an infection it can mutate to create slightly different strains of viruses.

These viruses are all still considered “HIV” but behave slightly differently from each other and target different cells in the host, in fact that host cell preference is called viral tropism.

So let’s start with HIV entering the body through sexual intercourse which is how it typically spreads from person to person.

At this early point, during what we call acute infection, the R5 strain of HIV, which bind to the CCR5 coreceptor will get into macrophages, dendritic cells, and T cells.

Usually dendritic cells hanging out in the epithelial or mucosal tissue where the virus entered the body, capture the virus and migrate to the lymph nodes, where a lot of immune cells live, and the R5 strain of HIV essentially has a field day, infecting T-helper cells, macrophages, and more dendritic cells, which leads to a big spike in HIV replication and the amount of virus found in the patient’s blood.

In response, the immune system mounts a counterattack, and starts to control the amount of viral replication, and the amount of virus in the blood declines to lower but still detectable levels by 12 weeks—at which point the patient enters the chronic or clinically-latent phase, which can last between 2 and 10 years.

If we also plot the amount of T cells alongside the amount of virus, we’ll see that they loosely mirror each other, which makes total sense, right?