A 20-year-old woman comes to the clinic due to debilitating headaches for the past two months. She recently started college, and has been under a lot of stress due to the amount of work. Her medical history is significant for generalized anxiety disorder. She rates the pain as a 5 on a 10-point scale, and describes it as “tightness around her head”. Physical examination shows tenderness over the trapezius muscles bilaterally. Which of the following is most likely to benefit this patient in the long term? 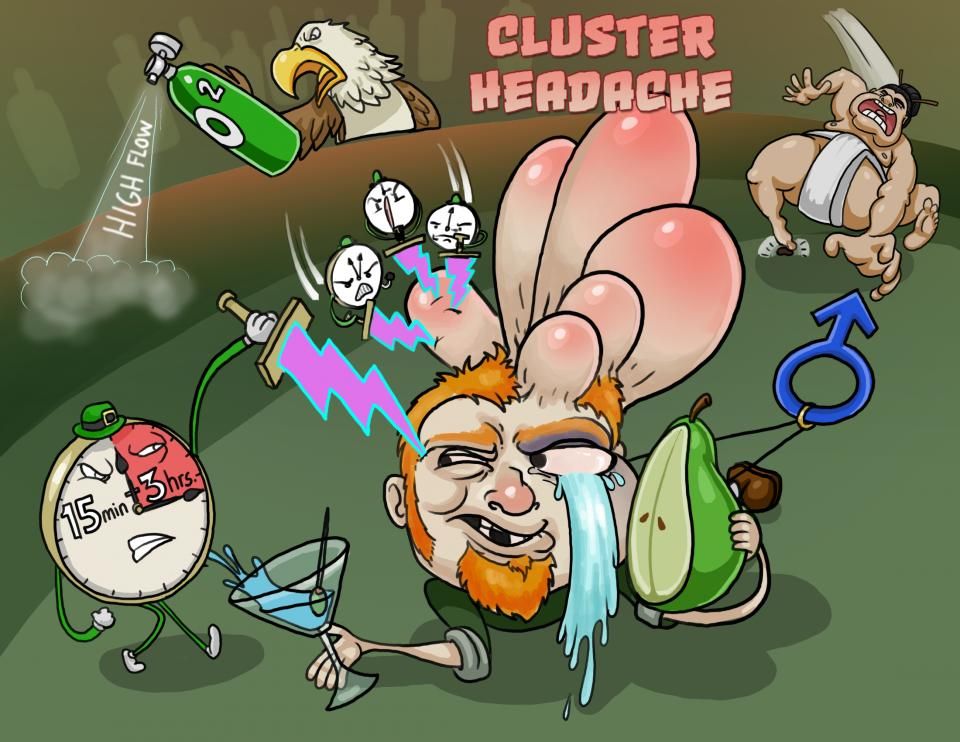 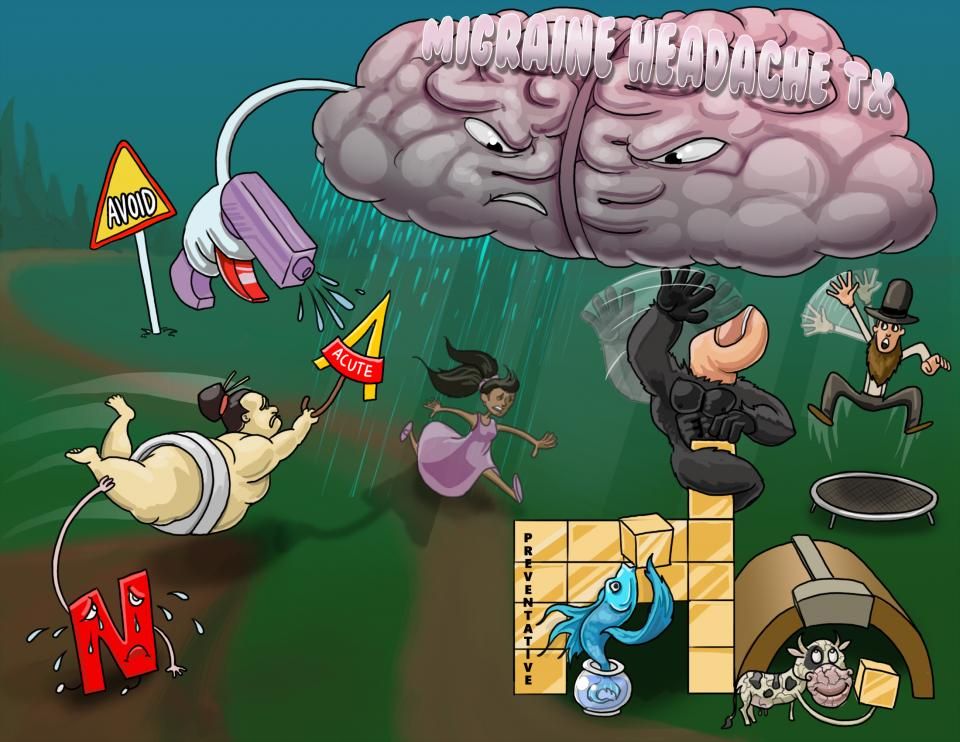 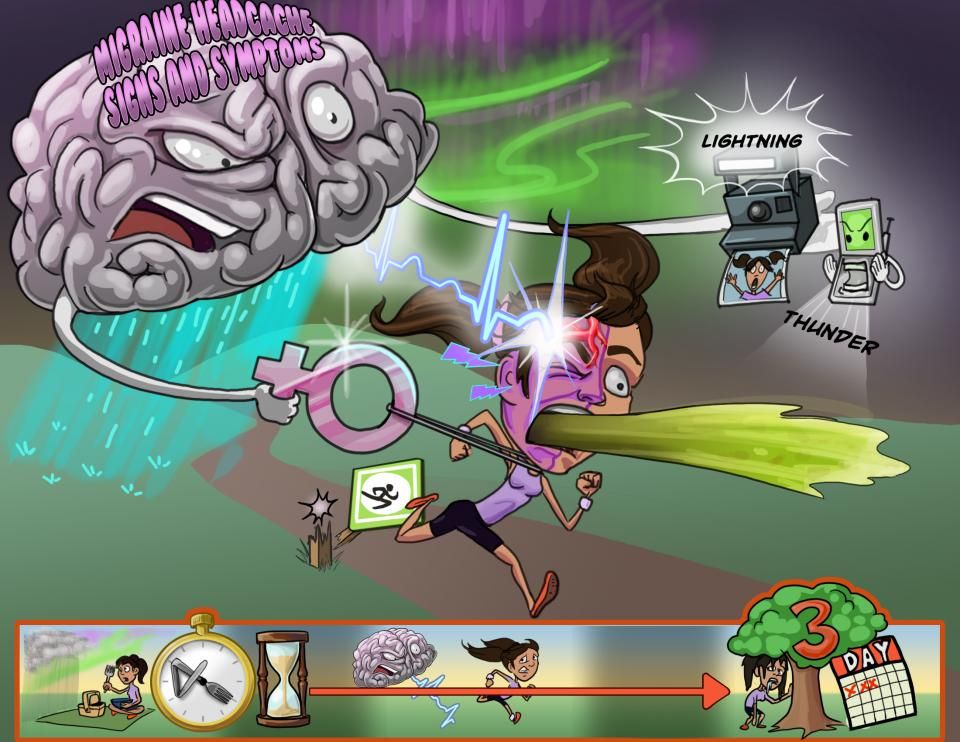 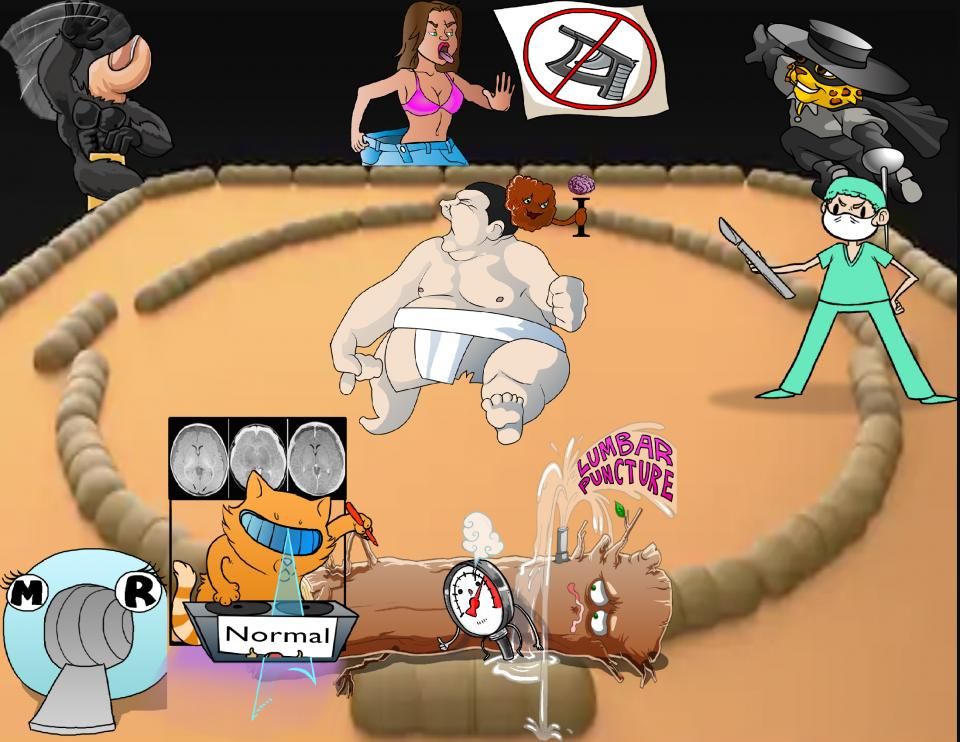 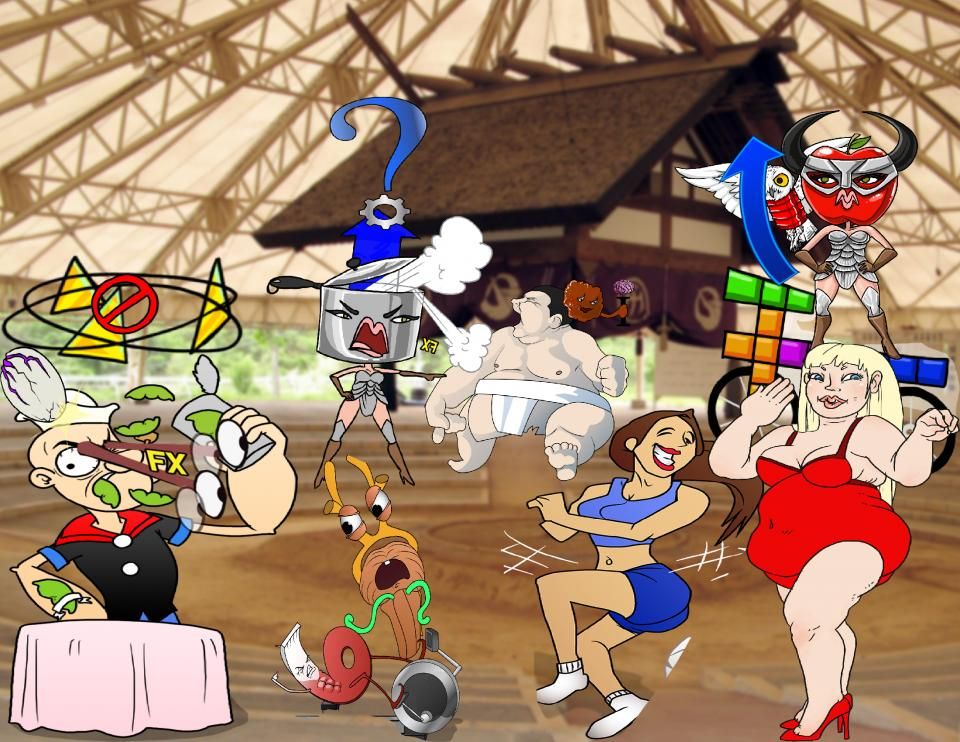 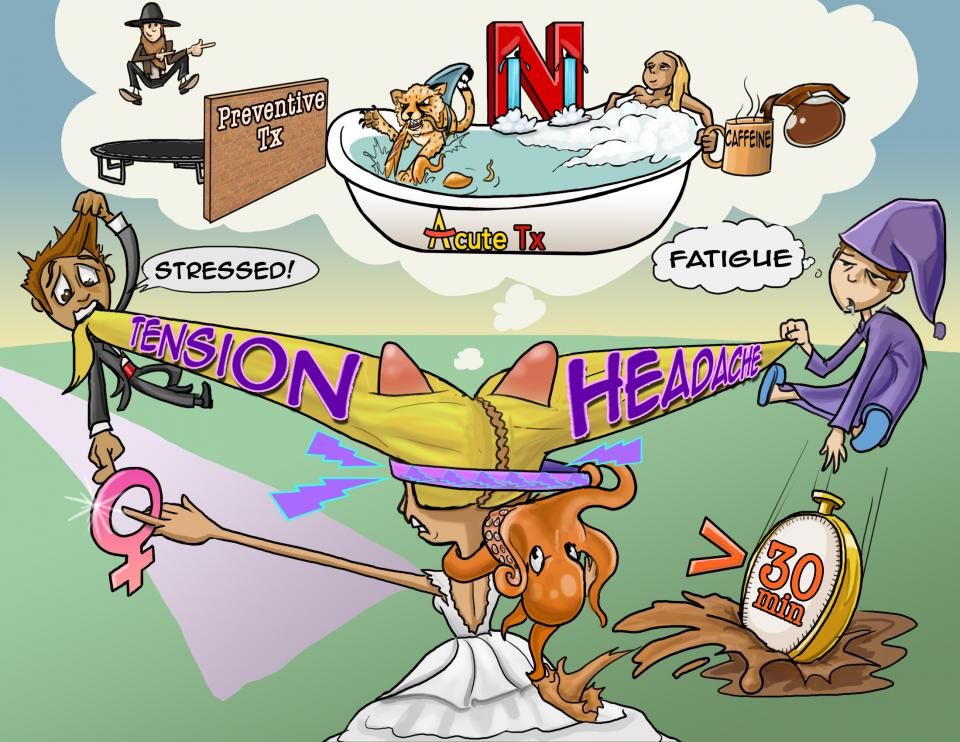 We’ve all had them. Headaches can be debilitating, and they occur when any of the pain-sensitive structures in the head and neck are stimulated. These include the meninges, blood vessels, nerves, and muscles.

When an individual has a headache, especially if it feels different from their usual headaches, it’s important to think through causes of secondary headaches to avoid missing something important or life-threatening.

The mnemonic “SNOOP”, without the “D-O-double G”, summarizes some of the red flags.

“S” is for systemic symptoms like fever or weight loss.

“N” is for neurological symptoms, like weakness, sensory deficits, or vision loss.

The first “O” is for a new or sudden onset headache.

The second “O” is for other associated conditions, like trauma.

The “P” stands for progression or pattern, such as a headache that is worsening in severity or frequency.

Any of these findings warrant further investigation like brain imaging with a CT scan, or MRI, and in some cases a lumbar puncture.

Some clinical features may point towards a specific diagnosis, some of which may be life-threatening!

For example, if the headache develops suddenly, and feels like a 10 out of 10 in terms of pain right at its onset, or if it’s called “the worst headache of my life”, then it might be a subarachnoid hemorrhage. And it’s typically caused by rupture of an intracranial aneurysm.

Now, if someone has a sudden headache after a trauma, and it radiates down one side of the neck and is associated with Horner syndrome then it could be due to a carotid or vertebral artery dissection. This is also associated with pulsatile tinnitus which is a pulsating ringing sensation in the ears. If left untreated, the dissection could extend into the intracranial vessels, leading to a stroke.

This occurs more commonly in individuals with hypercoagulable disorders, or women who are in a hyperestrogenic state, such as pregnancy or use combined oral contraceptives.

Now, an acute headache that’s associated with fever, photophobia, neck stiffness or altered mental status should worry you about a central nervous system infection, such as meningitis or encephalitis.

Also, a brain abscess can present with headache and focal neurological deficit with or without fever, and there may be signs of increased intracranial pressure like nausea, vomiting and papilledema.

Acute angle-closure glaucoma may also present with an acute headache that is more intense in the periorbital region, and is classically associated with a red eye, a fixed mid-dilated pupil, and visual impairment.

If a person’s recently had a head trauma, epidural or subdural hematomas should also be considered.

Brain tumors can also present with a chronic, dull headache that is usually worse in the morning and when lying down, improves when sitting up and is often associated with symptoms of increased intracranial pressure, such as nausea, vomiting or papilledema.

Other symptoms of brain tumors include seizures, focal neurological deficit and psychiatric symptoms, like a change in personality.

Pituitary tumors can also cause a headache along with loss of the peripheral visual fields due to compression of the optic chiasm, which is known as bitemporal homonymous hemianopsia.

Additionally, since prolactinomas are the most common pituitary tumors, signs of hyperprolactinemia such as galactorrhea, decreased libido, amenorrhea in women, or erectile dysfunction in men may also be present.

Also, in pregnancy, the pituitary gradually enlarges to meet the demands of breastfeeding after delivery. If women suffers from severe postpartum hemorrhage, ischemia to the pituitary can cause pituitary infarction, a condition called Sheehan syndrome.

Okay, now temporal or giant cell arteritis is a vasculitis that primarily affects the extracranial carotid circulation, and it usually occurs in individuals over age 50. The headache is a superficial, pounding headache along the temple of the head. In fact, the scalp may be so tender that even brushing the hair can be difficult. Other symptoms include fever, weight loss, and jaw claudication.

Because giant cell arteritis involves the carotid circulation, a worrisome complication is extension of the vasculitis to involve the first branch of the internal carotid artery: the ophthalmic artery. This could potentially cause irreversible blindness in one or both eyes.

Finally, a condition called idiopathic intracranial hypertension, or pseudotumor cerebri can cause a headache.This disorder is characterized by an in increased intracranial pressure for an unknown reason. Individuals tend to be young, obese women, and other risk factors include oral contraceptive use, as well as tetracycline and vitamin A toxicity.

In addition to headache, individuals may also complain of visual disturbances such as diplopia and a sixth cranial nerve palsy.

On fundoscopic examination, there’s usually bilateral papilledema, and the CT and MRI of the brain are usually normal.

A lumbar puncture is diagnostic, and reveals an opening pressure greater than 250 millimeters of water, with a normal cerebrospinal fluid analysis.

Treatment consists of weight loss along with the carbonic anhydrase inhibitor acetazolamide, which helps lower the intracranial pressure.

If papilledema is extensive and vision-threatening, then a procedure called optic nerve sheath fenestration surgery is done emergently.

Sinusitis can also present with headache, and a characteristic feature is tenderness of the affected sinus on palpation.

Finally, caffeine withdrawal can also cause a mild headache approximately 12 to 24 hours after the last cup of coffee.

Alright, once the secondary headaches have been excluded, primary headache disorders should be considered.

Tension headaches are the most common primary headache disorder. It’s a slowly-progressive, bilateral, tight, “band-like” headache with no other associated symptoms. Typically, it lasts from 30 minutes to up to a week, and is usually triggered by stress and dehydration.

Tension headaches are commonly treated with analgesics like acetaminophen and NSAIDs.

A migraine headache is another primary headache and it’s more common in women.

Migraine headaches usually last between 4 to 72 hours, and it’s usually a severe, unilateral, pulsating or throbbing pain that’s aggravated by movement. Additionally, individuals can have nausea or vomiting. Often, its individuals isolate themselves in a dark room to avoid light - photophobia - and sound - phonophobia.

Some migraines can cause an aura before or during the headache, which consists of visual symptoms like seeing bright lights, zigzag lines or hallucinations, or other neurological symptoms like tinnitus, aphasia, or confusion.