A 45-year-old man comes to his primary care provider for evaluation of fatigue, which began six months ago. He has felt more tired than usual and has had decreased libido over the same time period. The patient attributes these symptoms to recent stress at work as an attorney. Past medical history is noncontributory and he does not drink alcohol or smoke cigarettes. Temperature is 36.5°C (97.7°F), pulse is 60/min, respirations are 14/min, and blood pressure is 130/82 mm Hg. Physical examination shows diffuse hyperpigmentation of the skin. The liver is palpated 4 cm below the right costal margin. Mild testicular atrophy is noted. Laboratory testing reveals the following results:

If untreated, this patient’s condition would most likely give rise to which of the following liver findings? 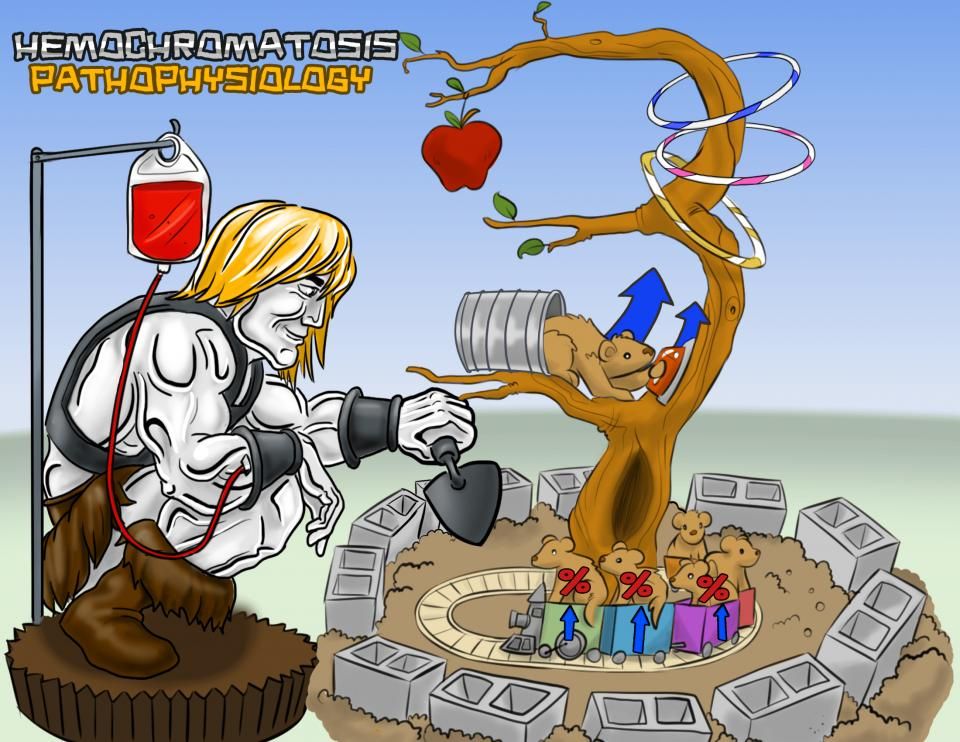 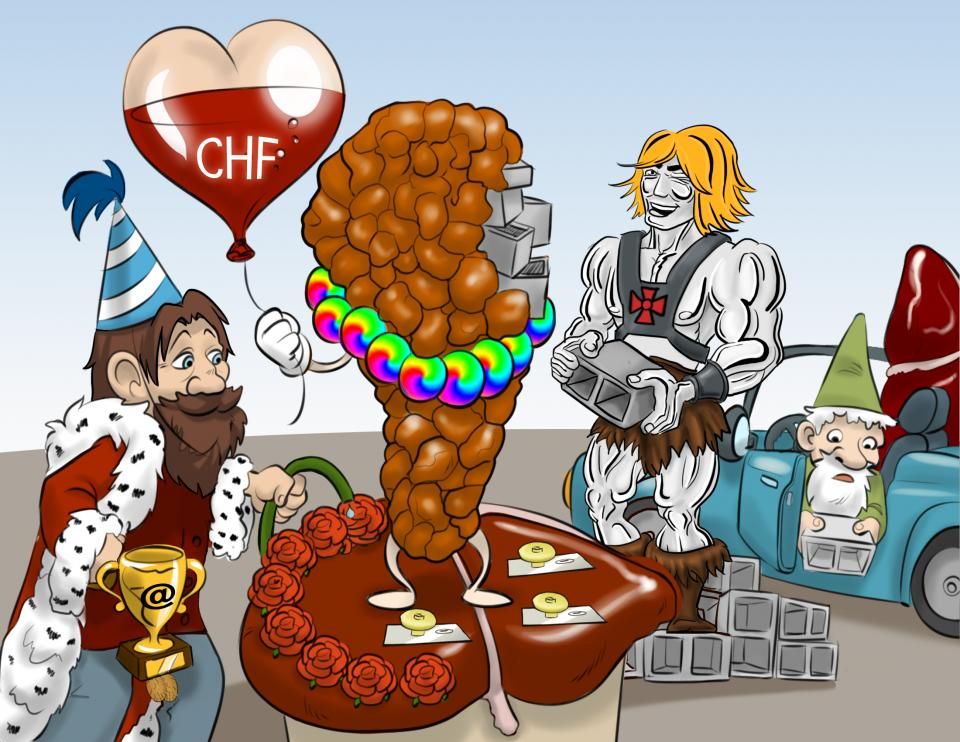 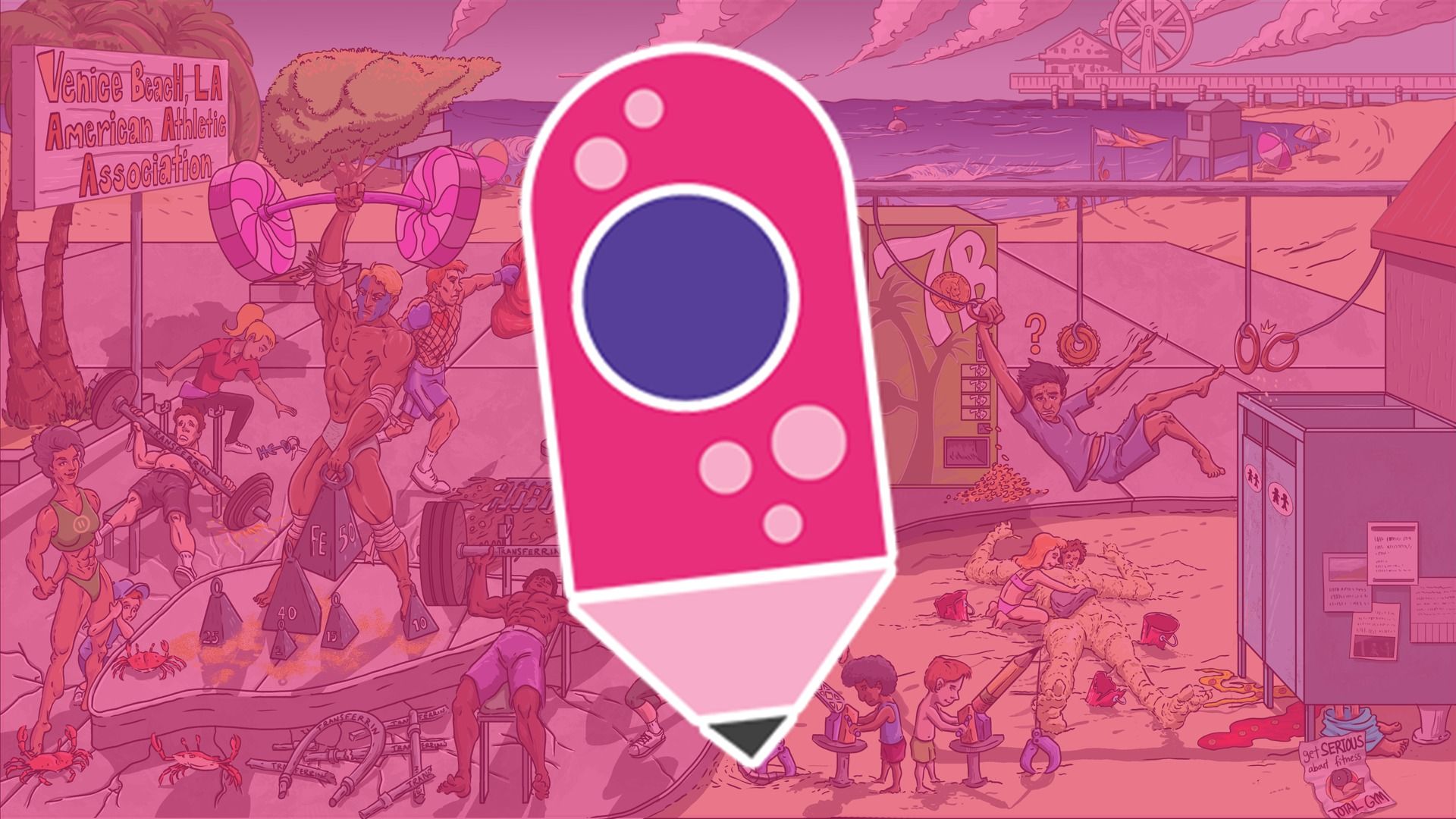 Hemochromatosis is a metabolic disorder where the body absorbs too much iron from the food you eat.

This accumulation of iron leads to elevated iron in the blood and poisoning of tissues in the liver, pancreas, heart, pituitary gland, joints and skin.

The root -chromat- actually refers to color or the darkening of the skin that happens when iron is deposited into it.

This iron molecule is what binds to oxygen, so without iron, we probably wouldn’t fare too well, right? Right.

You’d think that absorbing more of something is good, but in this case, a net gain of about 3 mg a day comes out to about 1 g per year of excess iron in your body, leading to more than 20 g by age 40!

This process of depositing iron into organs is called hemosiderosis. But hey, a little hemosiderosis over the course of a lifetime never hurt anyone, right? Wrong!

The fenton reaction is where molecules of iron 2+ are oxidized by hydrogen peroxide, producing iron 3+ and the hydroxyl radical and hydroxide ion as byproducts; now, iron 3+ can then be reduced back to iron 2+ via hydrogen peroxide again, creating a peroxide radical and a proton, and then the cycle repeats, creating this like endless loop of free radical generation.

So, over time, all these deposits of iron slowly damage the cells in the various organs by free radical generation, which can cause cell death and then lead to tissue fibrosis. Dang.

Another, really important point that we skipped over, though, is why someone might absorb more iron than normal in the first place. Well, someone could have primary or secondary hemochromatosis.

One awesome thing about them though, is that they only move the iron they absorbed into the blood when there’s a need to move it into the blood. So basically they regulate how much iron goes into your blood from your intestine.

When you get new blood through the transfusion, after about 120 days those red blood cells die off and the iron they contain gets recycled, so each new bag of blood basically adds a bag of iron to your body. So lots of transfusions means lots of iron in the blood.