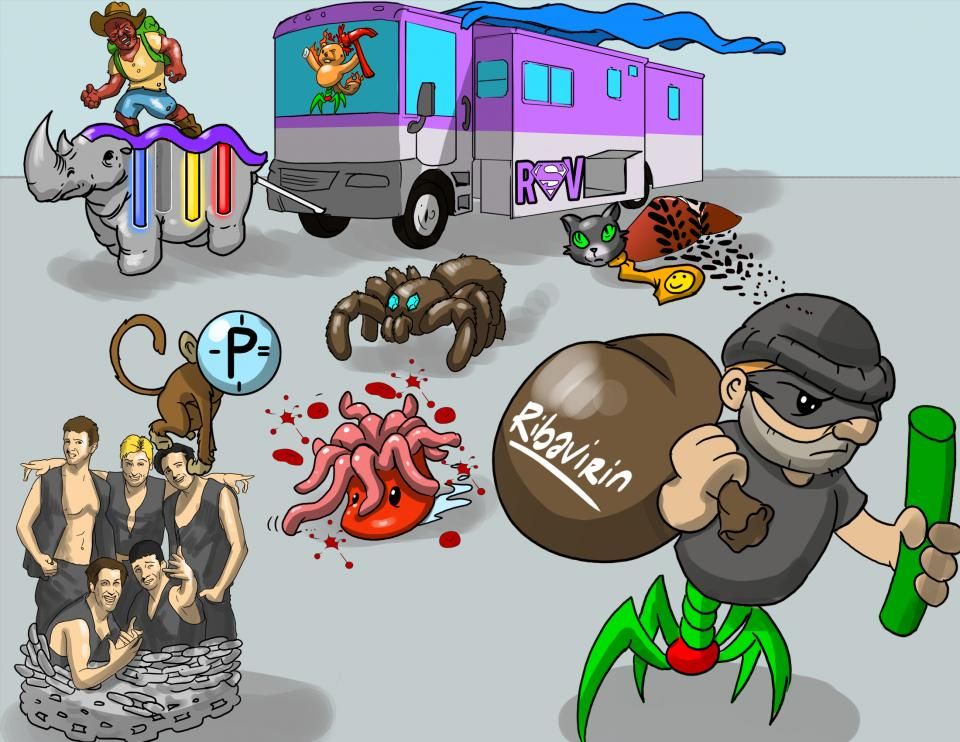 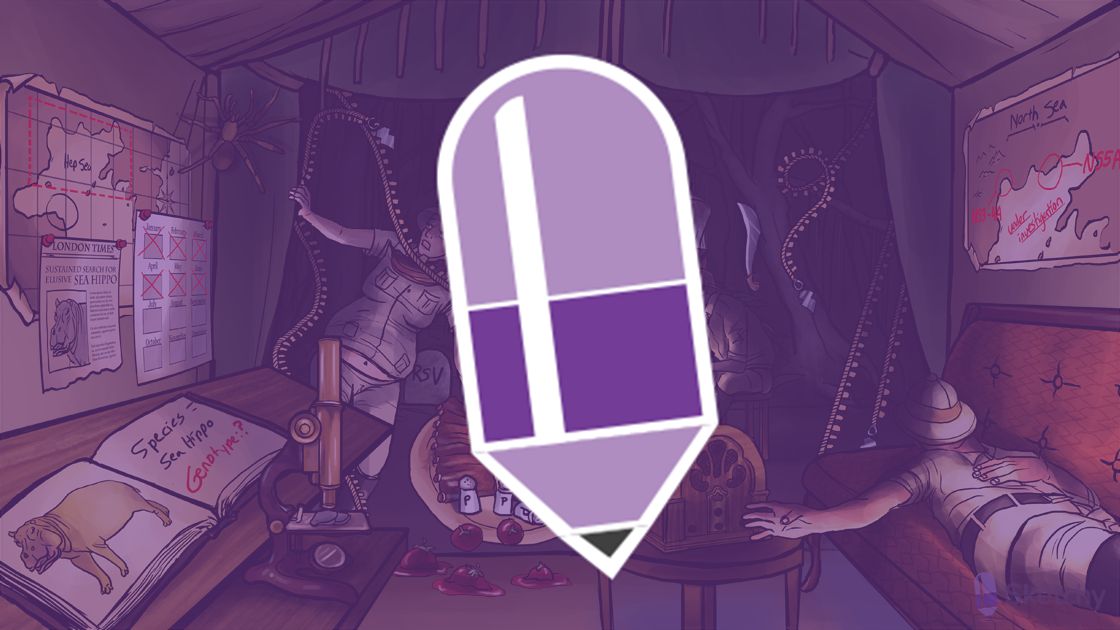 Anti-hepatitis medications are a group of antiviral agents used to treat viral hepatitis, which is the inflammation of the liver caused by some sort of virus that targets and damages liver cells.

Now, viral hepatitis can be acute or chronic.

Acute hepatitis lasts for six months or less, and usually resolves on its own without any antiviral treatment.

Chronic hepatitis lasts for more than six months, sometimes even for decades.

Anti-hepatitis medications are mainly used to treat chronic hepatitis and the two main viruses are hepatitis B virus, or HBV, and hepatitis C virus, or HCV.

Alright, so, HCV is a single stranded RNA virus.

What this means is that HCV inject its RNA into the host’s cell and it can immediately use its host’s ribosomes and translate the proteins needed to make more viruses, like capsomere proteins and enzymes like RNA-dependent RNA polymerase.

This RNA-dependent RNA polymerase uses the viral RNA as a template, and uses the hepatocyte’s nucleotides to transcribe a complementary strand of RNA, which is then used to form new baby viruses!

HBV on the other hand is a double stranded DNA virus.

Once the DNA gets injected into a new cell, it enters the cell’s nucleus and is replicated by the host cell’s machinery.

DNA polymerase uses the pregenomic RNA to synthesize new copies of the viral DNA, which is combined with the capsomere proteins to assemble new viruses.

With each type of virus, whether it’s RNA or DNA, it’s turning your own cells into virus making factories and pumping out new viruses.

This process strains, damages and potentially kills the infected hepatocytes.

When these liver cells die, the liver gets inflamed and that’s called hepatitis.

The anti-hepatitis medications can be divided into two groups based on their mechanism of action; nucleoside or nucleotide analogues and interferons.

In both types of infected cells, the analogues are first phosphorylated by cellular enzymes into either a diphosphate, or triphosphate form.

The phosphorylated forms are similar in structure to natural nucleotides present in the cells, so we can think of them as fake nucleotide molecules.

Viral enzymes will try to use these fake nucleotide molecules when trying to synthesize new nucleic acid.

Once these fake nucleotides are incorporated into the growing DNA or RNA, no additional nucleotides can be added, and viral nucleic acid synthesis stops.

In addition to this, ribavirin also has another mechanism.

Ribavirin is initially phosphorylated to a monophosphate form, which inhibits the enzyme inosine-5′-phosphate dehydrogenase.

These nucleoside and nucleotide analogues are given per oral.

These prodrugs are rapidly absorbed and converted into adefovir and tenofovir, respectively, in the intestinal cells by an esterase enzyme.

Eventually nucleotide and nucleoside analogues are transported out into the blood, and carried to the kidneys, where they are excreted via urine.

Ribavirin undergoes another extra step where it is first dephosphorylated by a phosphatase present in the host cell’s nucleus.

This causes ribavirin to start accumulating within cells which lack a nucleus like the red blood cells.

Now, nucleoside and nucleotide analogues commonly cause side effects like headache, nausea, fatigue, and abdominal pain.

In addition, ribavirin can cause hemolytic anemia and hyperuricemia, or increase in uric acid levels due to its accumulation within the red blood cells.

Ribavirin increases the efficacy of interferons when used together.

The medications for hepatitis can be divided into two broad categories: those that clear the virus from the body (i.e. antivirals) and those that work to protect the liver from further damage (i.e. hepatoprotectives).

Antiviral medications for hepatitis include pegylated interferon, ribavirin, and telbivudine. These medications are typically used in combination with each other and are very effective at clearing the virus from the body.

Hepatoprotective medications for hepatitis include milk thistle, ursodeoxycholic acid, and vitamin E. These medications protect the liver from further damage and can be quite effective at preventing or slowing the progression of liver disease.