A 32-year-old man comes to the office because of painless scrotal swelling for two months. He states that he first noticed the swelling in the shower, but thought that it would go away. There is no history of testicular trauma. Examination shows a hard nodule inseparable from the right testicle. A scrotal ultrasound shows a 3 cm (1.2 in) homogeneous hypoechoic mass arising within the right testicle as well. The left testicle shows no abnormalities. Laboratory studies show: 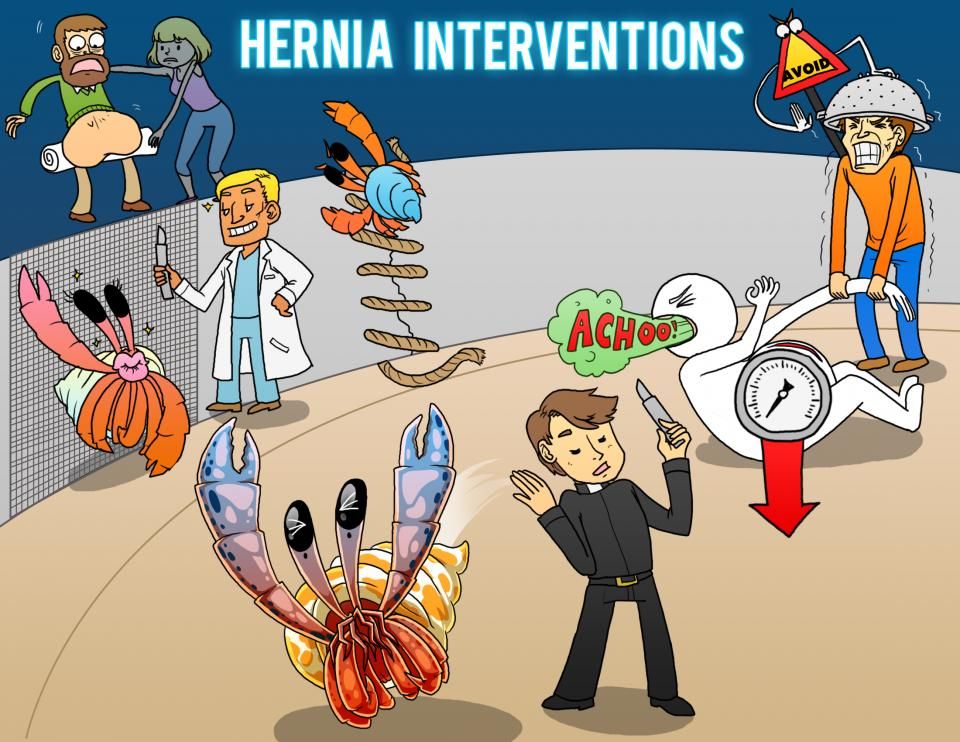 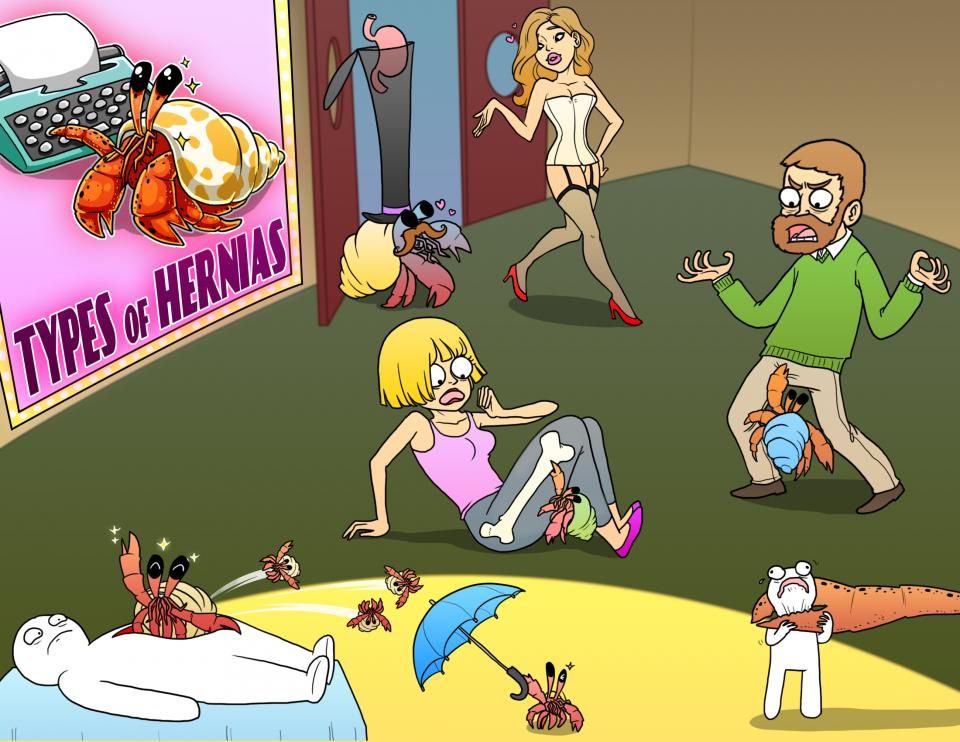