Which viral enzyme is responsible for activating Acyclovir? 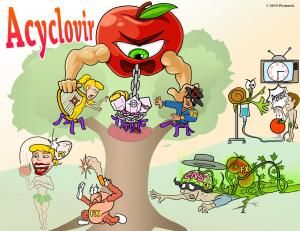 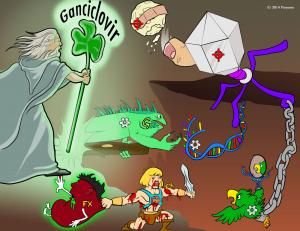 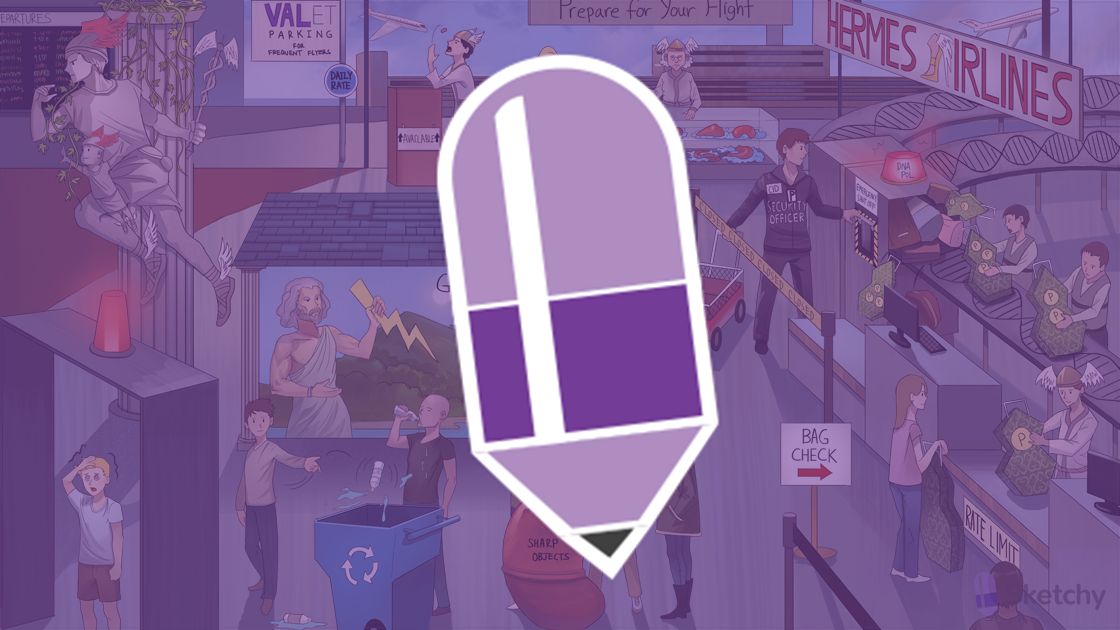 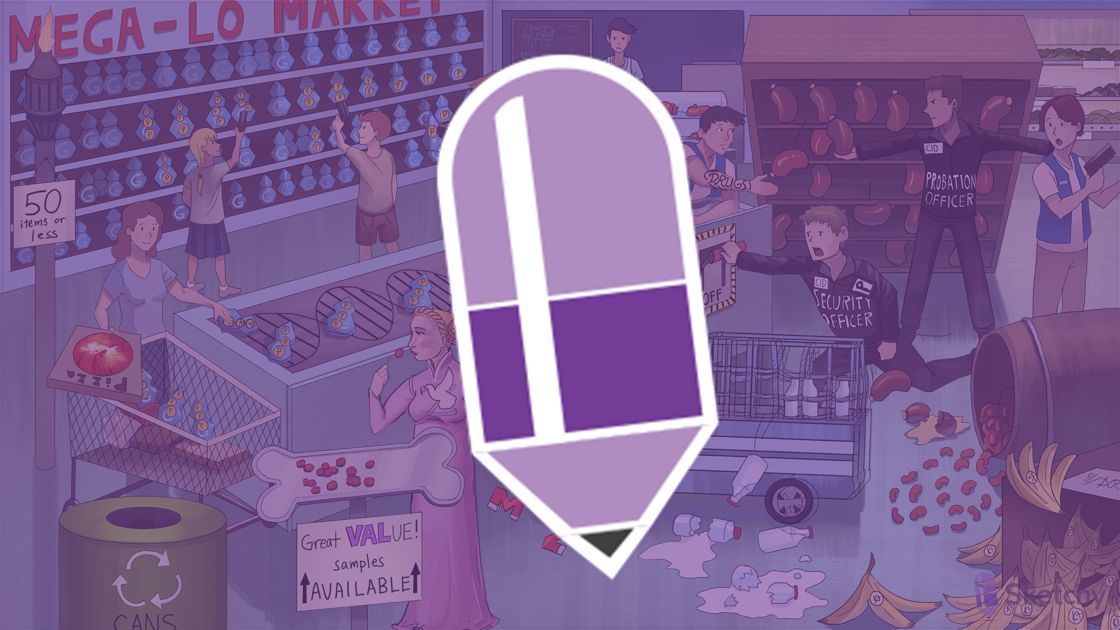