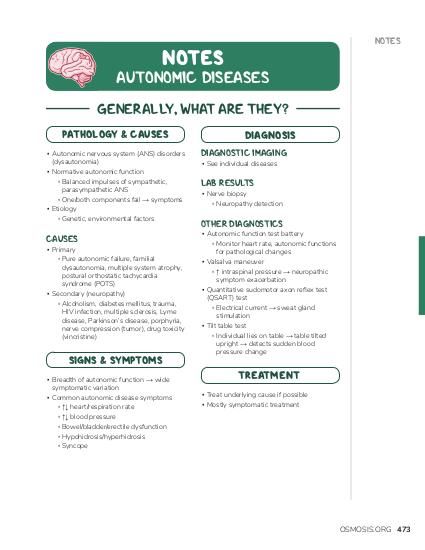 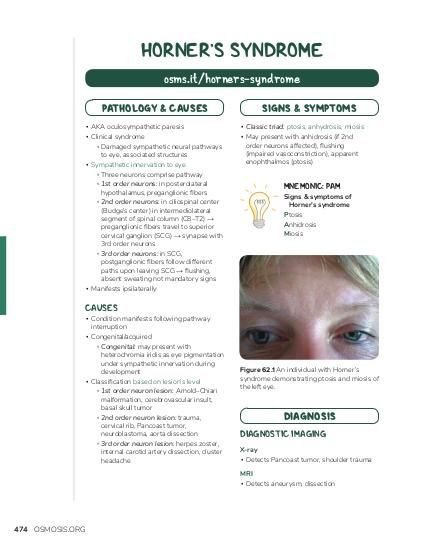 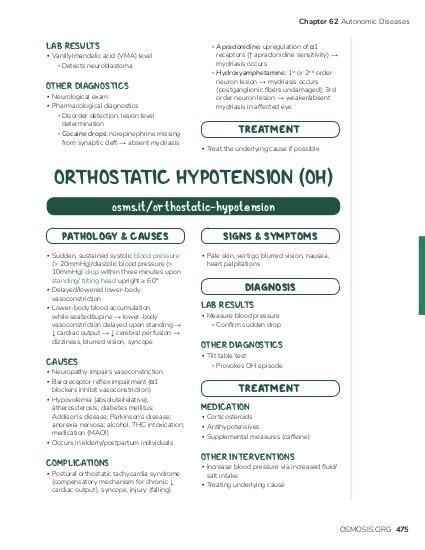 A 75-year-old man comes to his primary care provider's office for a routine health maintenance visit. Physical examination shows a droopy right eyelid and constricted right pupil. The right side of his face is drier compared to the left upon palpation. A lesion in which of the following neural pathways is most likely to cause this patient's ptosis? 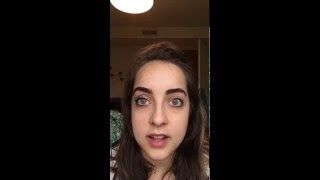 Horner’s syndrome, named after the ophthalmologist Johann Friedrich Horner, is caused by a problem with the sympathetic nerve supply to one side of the face.

This disruption results in miosis, which is constricted pupil; ptosis, a droopy eyelid; and anhidrosis, a failure to sweat.

Broadly speaking, the autonomic nervous system is a part of the nervous system that controls involuntary body functions like the heart rate, blood pressure and digestion.

The sympathetic nervous system controls functions like increasing heart rate, blood pressure, and slowing digestion. All of this maximizes blood flow to the muscles, and can help you either run away from a threat or fight it which is why it’s also called the fight-or-flight response.

The parasympathetic nervous system has the opposite effect; it slows heart rate, decreases blood pressure, and stimulates digestion - the effects can be summarized as 'rest and digest'.

Now, with regard to the face and eye, there’s an oculosympathetic pathway with three groups of neurons called first-order, second-order and third-order neurons.

The body of the first-order neuron is located in the hypothalamus, and it’s axon extends down into the spinal cord, where it synapses with the second-order neuron.

The sympathetic chain looks similar to a string of pearls where the ganglions are the pearls and the nerve fibers make up the string.

The first three ganglia within the sympathetic chain are called the superior, middle, and inferior cervical ganglion.

Third order neuron axons extend from the superior cervical ganglion and hitch-hike along nerves that travel along the common carotid artery up the neck until it splits into an internal and external carotid artery.

The other group of fibers, follow the external carotid and its branches and innervate the rest of the sweat glands of the face.

Horner’s syndrome occurs when there’s damage along the oculosympathetic pathway.

Damage to the first-order neuron is caused by a spinal cord lesions above level T1 - some causes include a stroke, tumors, or syringomyelia.

Syringomyelia is when there’s a cyst or cavity within the spinal cord, which damages the surrounding nerve fiber.