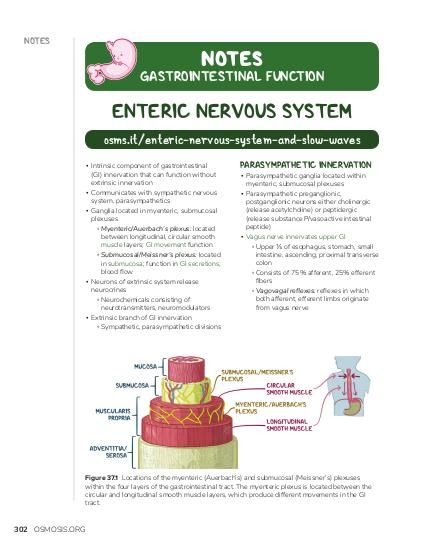 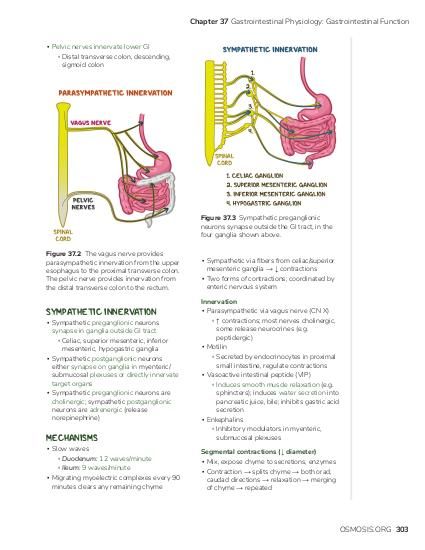 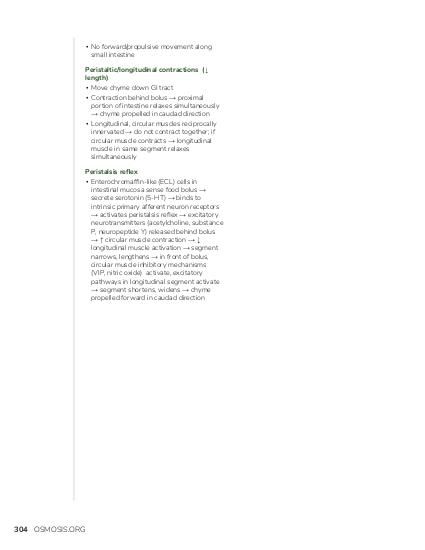 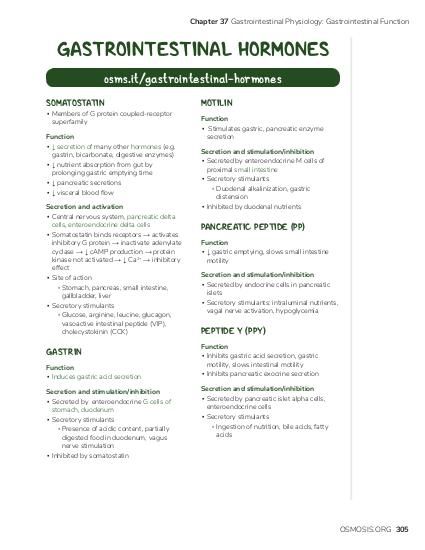 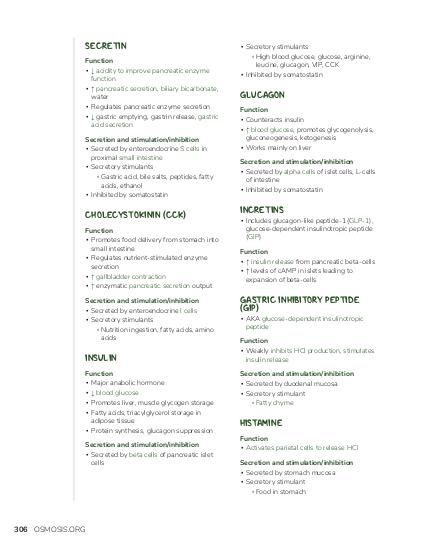 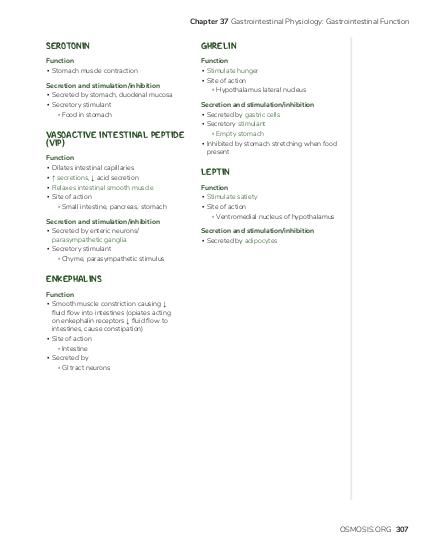 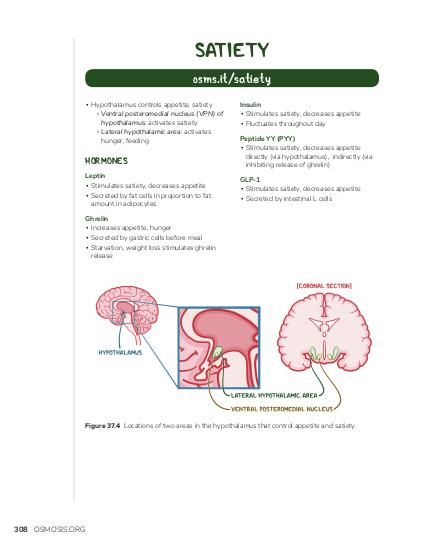 The hypothalamus is a small part of your brain that lies just above the pituitary gland. It controls various body functions like hunger, thirst, body temperature and hormones released by the pituitary gland. The three parts of the hypothalamus that regulate food intake are called the ventromedial nuclei, the lateral hypothalamic area, and the arcuate nucleus. The ventromedial nuclei is the satiety center, and when stimulated, it causes the sensation of fullness. On the other hand, the lateral hypothalamic area is the feeding center and when stimulated, it causes the sensation of hunger. Finally there’s the arcuate nucleus which is like a switchboard that receives various signals from the gastrointestinal tract. This nucleus sends neuron fibers to regulate the feeding center and the satiety center.

Alright, let’s say you forgot to buy lunch, and it’s the late afternoon. Two things happen to trigger your hunger. First, mechanoreceptors in your stomach detect that your stomach is empty, so they fire slowly through the vagus nerve to a cluster of neurons in the medulla called the solitary nucleus. The solitary nucleus then sends nerve fibers to the arcuate nucleus in the hypothalamus. The arcuate nucleus then activates the feeding center through orexigenic neurons, and inhibits the satiety center through anorexigenic neurons. Orexigenic refers to something that stimulates the appetite, and anorexigenic refers to something that inhibits the appetite. In addition to this, the decreased firing of the mechanoreceptors and low blood glucose levels triggers P/D1 also known as ghrelin cells, or Gr cells for short, in the lining of the stomach to secrete the hormone ghrelin into the blood. Ghrelin is the hunger hormone and it travels directly to the arcuate nucleus, further causing it to stimulate the feeding center and inhibiting the satiety center.

When food reaches the small intestine, it’s broken down into glucose, amino acids, and fats, and these nutrients are detected by chemoreceptors in the stomach and intestines. These chemoreceptors send signals through the enteric nervous system of the gastrointestinal tract, and that stimulates enteroendocrine cells which secrete various hormones.

Hunger and satiety are regulated by a complex network of hormones and neurotransmitters that interact with the central nervous system. This network is responsible for signaling to the brain when you're hungry, what foods you should eat, and when you're full.

Some of the most important hormones involved in hunger and satiety include ghrelin, leptin, peptide YY (PYY), and cholecystokinin (CCK). Ghrelin is produced in the stomach and stimulates the release of stomach acids to digest food. Leptin is produced by fat cells and signals to the brain when you've had enough food. PYY is released by the small intestine after eating and inhibits hunger signals. CCK is also released after eating and reduces hunger by slowing gastric emptying.

The hormones involved in hunger and satiety are regulated by a complex network of hormones and neurotransmitters that interact with the central nervous system. This network is responsible for signaling to the brain when you're hungry, what foods you should eat, and when you're full.