A 27-year-old man comes to the emergency department because of severe flank pain for an hour. The pain woke him from his sleep, he rates the pain as a 10 on a 10-point scale. Temperature is 36.7°C (98°F). He appears to be constantly moving and unable to get comfortable. The abdomen is generally tender. CT-scans are shown below. Which of the following is the most likely diagnosis? 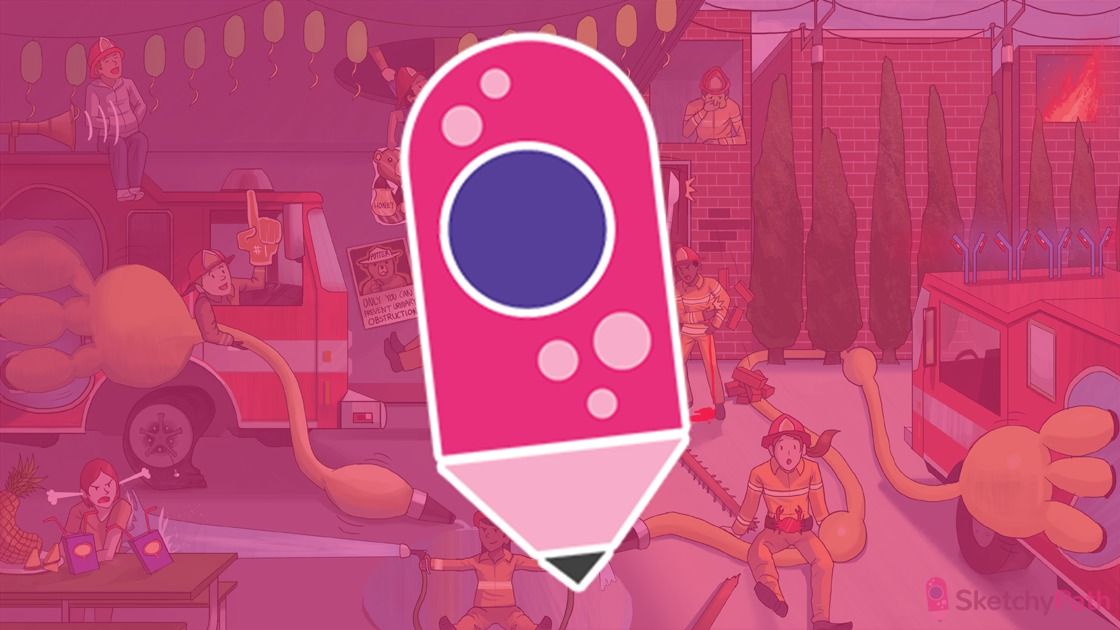 With hydronephrosis, -hydro means water, -nephro means kidneys, and -osis refers to a disease state, so hydronephrosis refers a disease or condition where excessive amounts of water, in the form of urine, causes the kidneys to dilate.

Now, normally, inside the kidneys, urine forms in the nephron and then drains through the papilla which is an inverted cone shaped pyramid, that, like a shower head, pours urine into the calyces, which comes from the latin -calix which means large cup, like a Roman chalice.

From there it enters the renal pelvis which funnels the urine into the ureter.

If there’s an obstruction to this normal flow of urine, then it can cause urinary pressures to increase and push out on the walls of these structures making them dilate. This might happen because of something within the urinary tract,for example, a kidney stone, or from external compression, for example, when a fetus pushes up against the urinary tract during pregnancy.

Typically the dilation starts closest to the site of the problem and then slowly continues back up towards the kidneys.

The causes of hydronephrosis differ by age group.

Hydronephrosis in the fetus is called antenatal hydronephrosis, and sometimes the cause here is unknown, and it develops and disappears on its own, so it may be a variation of normal development. But if hydronephrosis progresses through fetal development into the third trimester, then there may be an actual underlying pathology. For example, there’s congenital ureteropelvic junction obstruction, which is where the ureteropelvic junction—which connects the ureter to the kidney—fails to canalize during development, which can obstruct the flow of urine.

Another cause is vesicoureteral reflux which is where urine is allowed to backflow from the bladder into the ureters and eventually kidneys.

In contrast, adults with hydronephrosis usually develop it as a result of an acquired disease, like kidney stones, which is the most common cause, as well as prostatic hyperplasia, or enlarged prostate, which blocks the flow of urine out of the bladder.

Now, severe long-standing hydronephrosis can lead to nephron destruction and can result in an increase in serum creatinine, as well as electrolyte imbalances. When this sort of damage has happened, the kidney can develop a dilated ureter and renal pelvis, as well as compression atrophy, which is thinning of the renal medulla and cortex.

Symptoms and complications of hydronephrosis are often related to symptoms of obstruction, since that’s the context in which hydronephrosis is usually found.