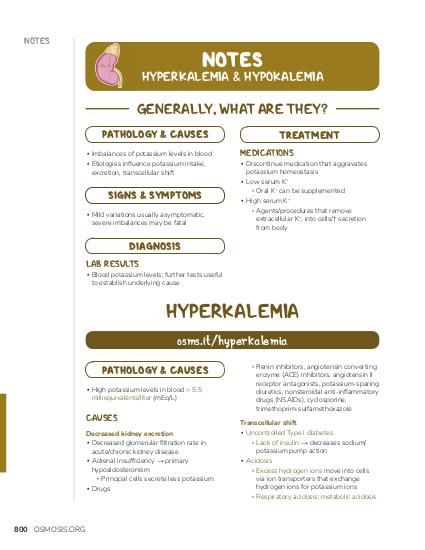 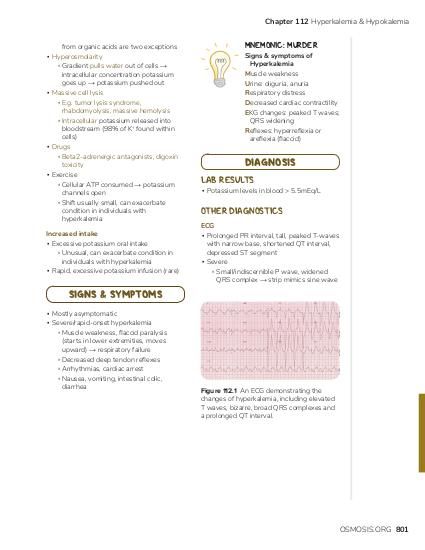 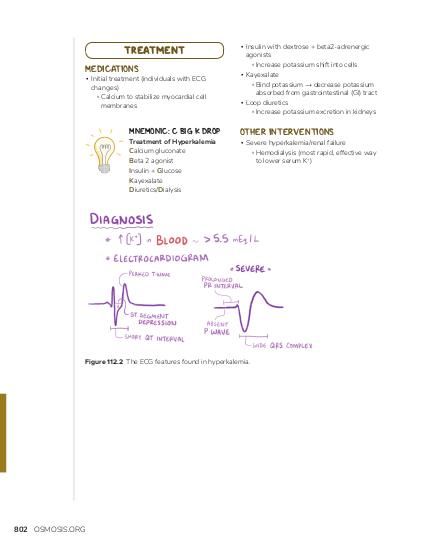 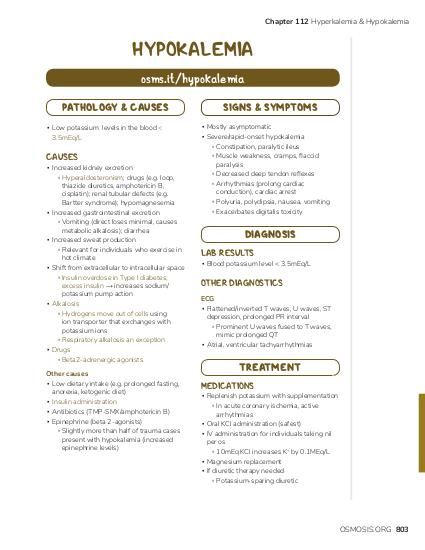 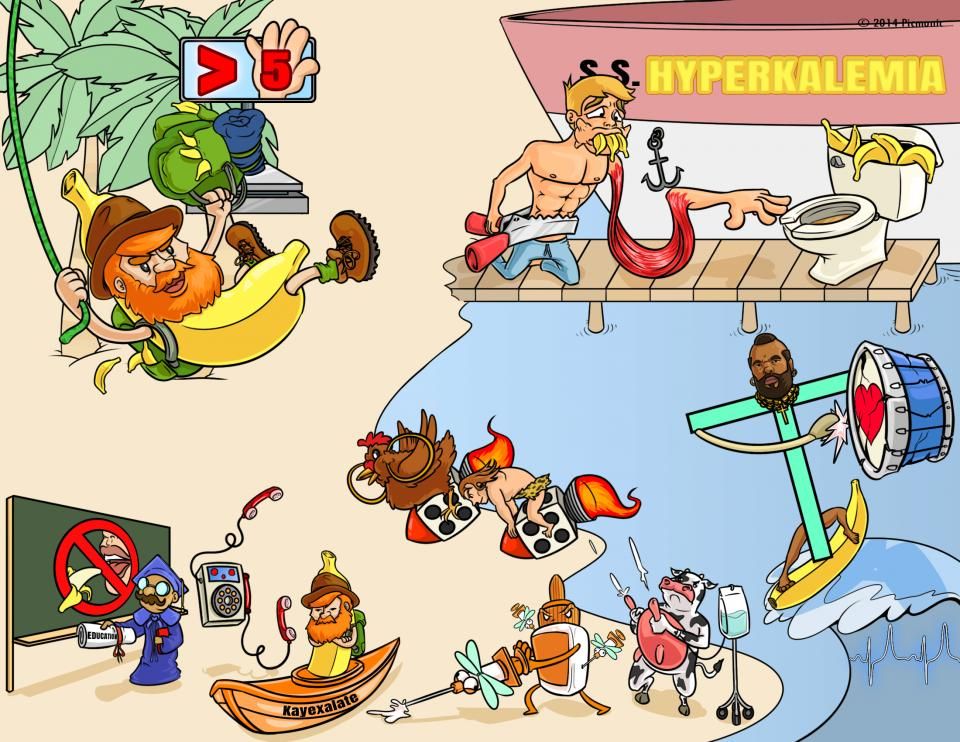 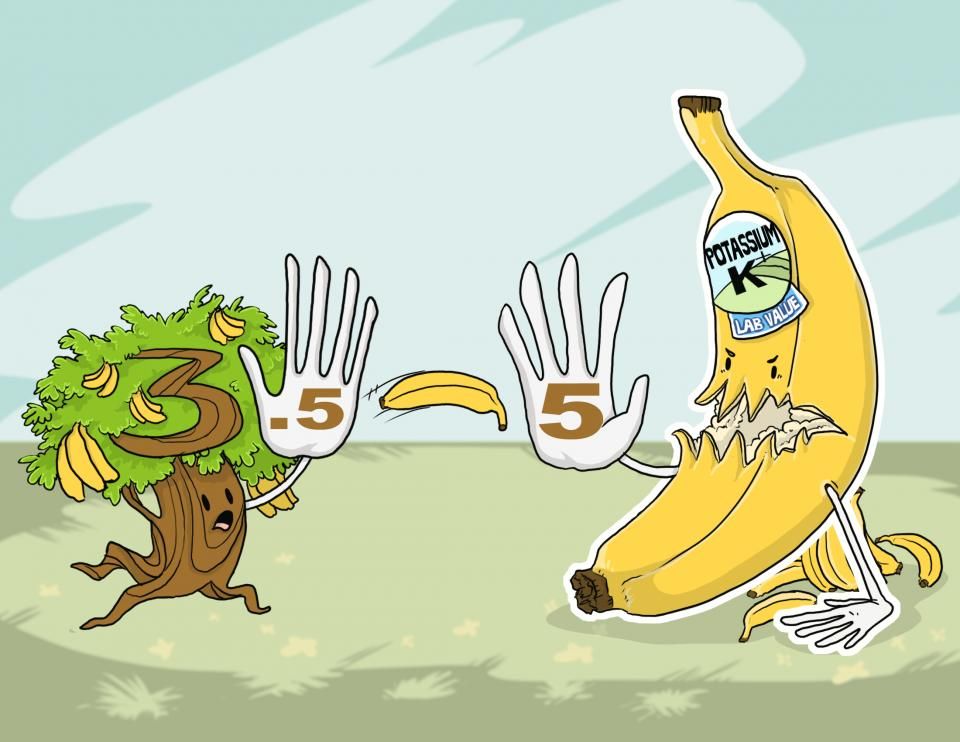 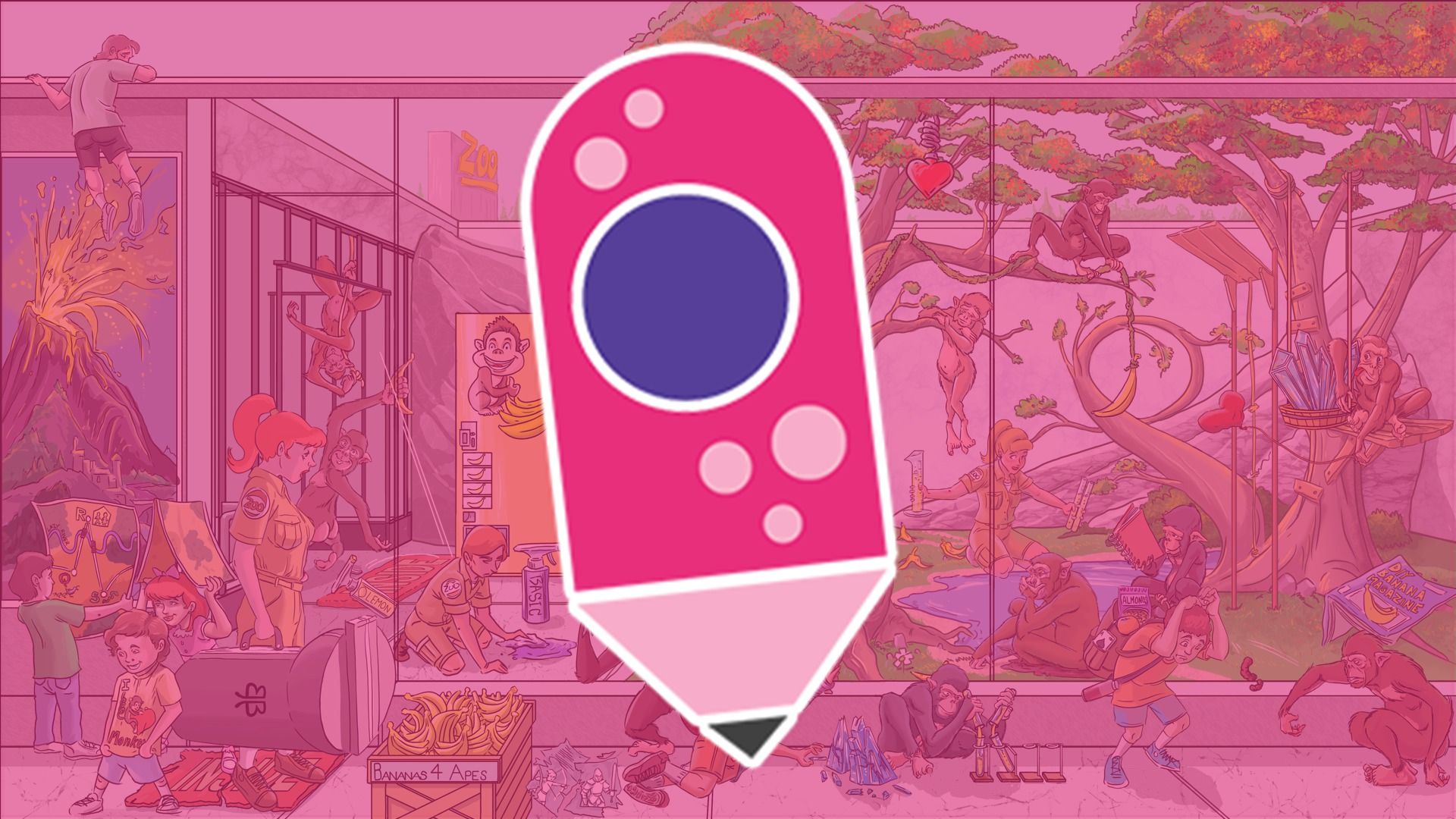 Examples of large-scale cell lysis are severe burns, rhabdomyolysis or breakdown of skeletal muscle, and tumor lysis as a result of chemotherapy. A final example of internal potassium balance leading to hyperkalemia is exercise. During exercise while the body and the body’s cells are working harder, more cellular ATP, which is the molecular unit of currency, gets consumed.

The depletion of ATP triggers potassium channels on the membrane of muscle cells to open up, which allows potassium to moves down its electrochemical gradient and out of the cell.