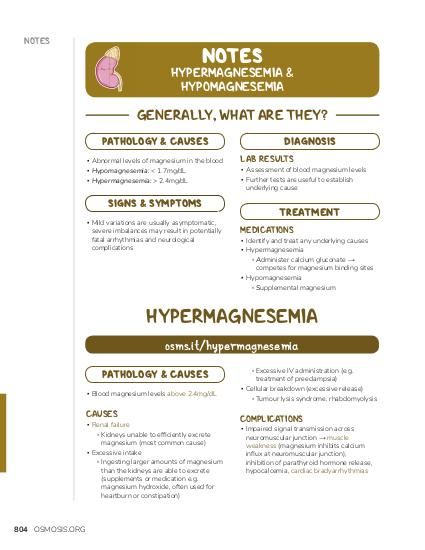 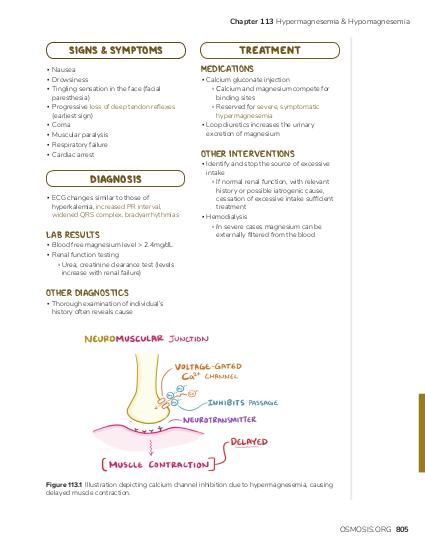 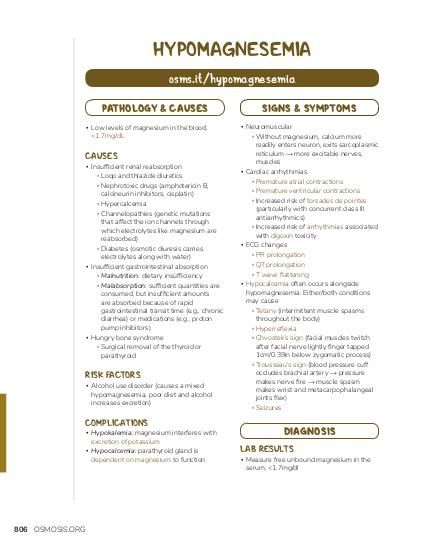 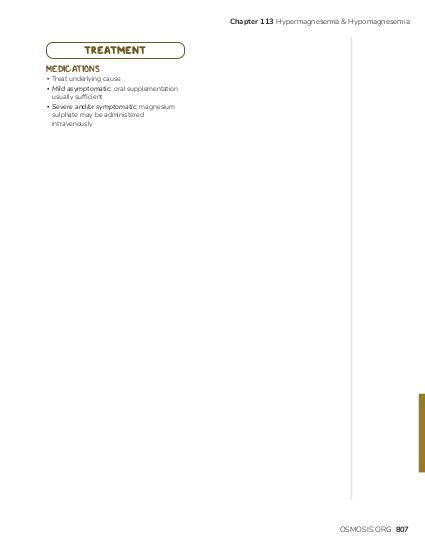 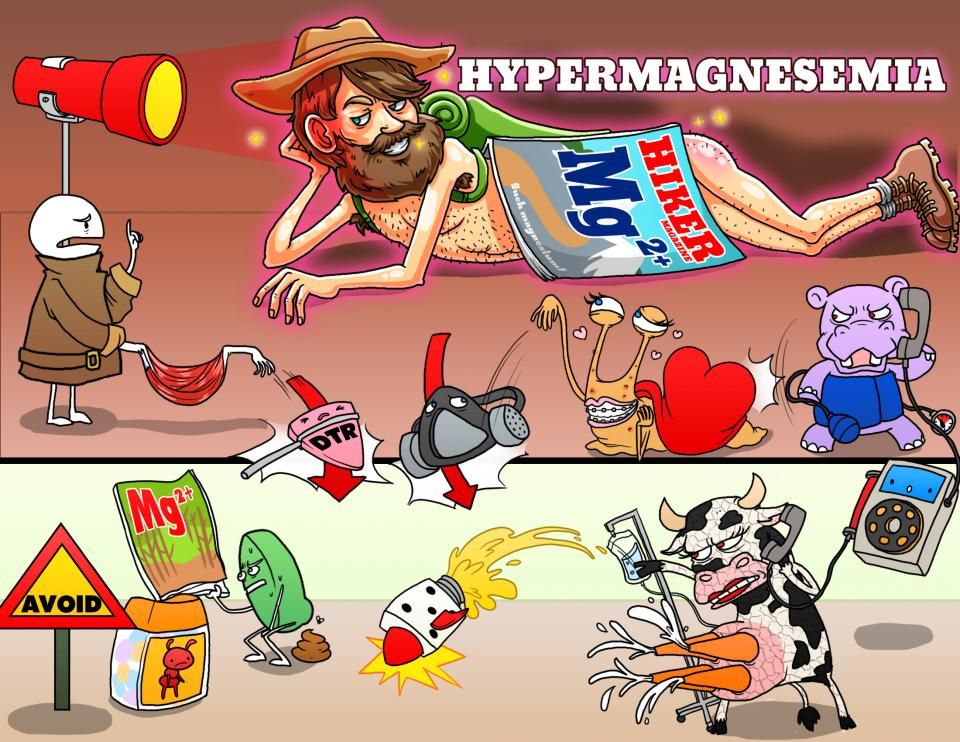 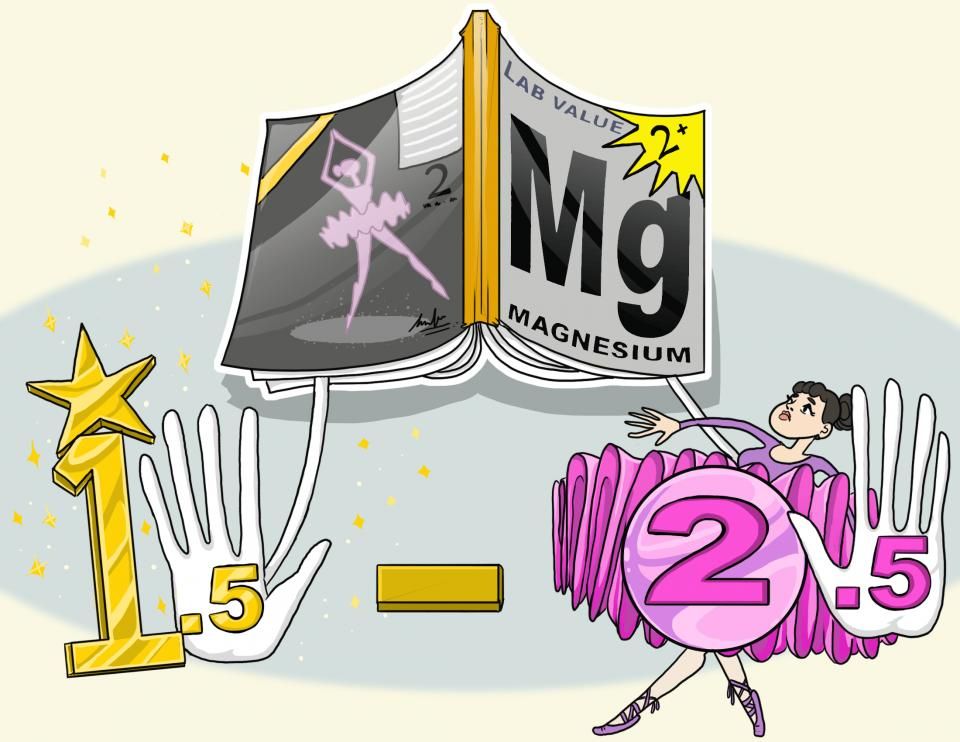 ‘Hyper-’ means ‘over’ and ‘-magnes-’ refers to magnesium, and -emia refers to the blood, so hypermagnesemia means higher than normal magnesium levels in the blood, and symptoms typically develop at a level over 4 mEq/L.

An average adult has about 25 grams of magnesium in their body.

About half is stored in the bones, and most of the other half is found within cells.

In fact, magnesium is a really common positively charged ion found within the cell, second only to king potassium.

A very tiny fraction, roughly 1% of the total magnesium in the body, is in the extracellular space which includes both the intravascular space - the blood and lymphatic vessels, and the interstitial space - the space between cells.

That leaves only 5% to get excreted by the kidneys.

So, in order for there to be too much magnesium in the blood, this normal balance has to be disturbed.

The most common reason is when those nephrons in the kidneys can’t excrete magnesium properly - which can happen in renal failure, when the kidneys typically aren’t able to excrete anything properly.

Another cause of hypermagnesemia is ingesting more magnesium than the kidneys can excrete.

Sometimes this can be due to an intravenous infusion of magnesium that isn’t prepared correctly.

Other times it can be due to a magnesium containing medication like magnesium hydroxide which can be used to treat symptoms like constipation and heartburn.

If these medications are taken in excess over a long period of time, it can lead to hypermagnesemia.

There are some less common causes of hypermagnesemia.