A 32-year-old man comes to his outpatient provider because of headaches that began five-months ago. The patient reports that the headaches are worse in the morning and improve over the day. In addition, the patient endorses reduced body hair. He does not use any medications. Temperature is 37.4°C (99.3°F), pulse is 68/min, respirations are 20/min, and blood pressure is 125/72 mmHg. Physical exam is notable for restricted peripheral vision and white watery discharge from the nipples. Further review of the patient’s history will most likely reveal which of the following findings? 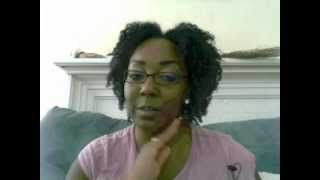