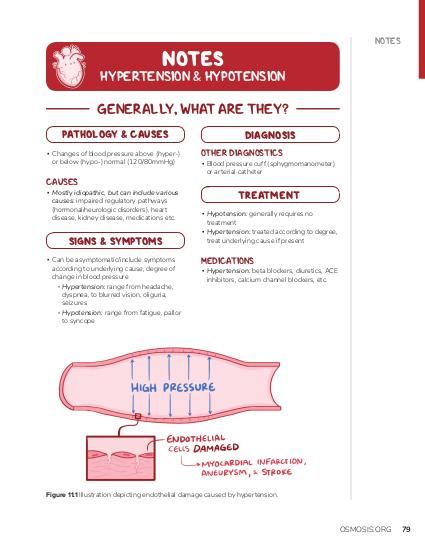 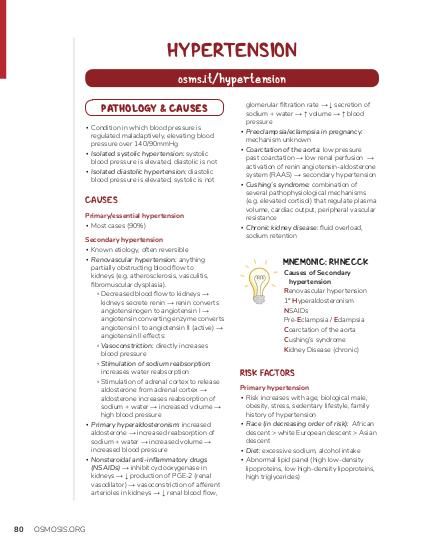 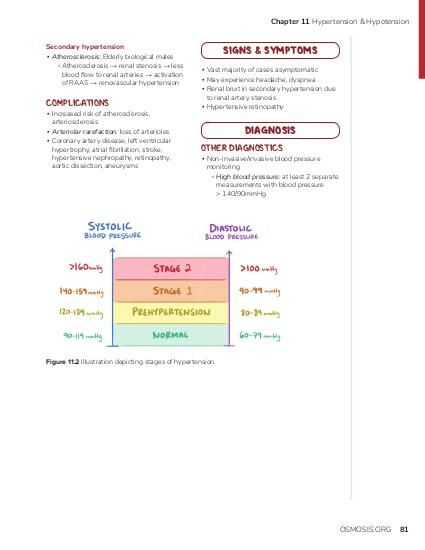 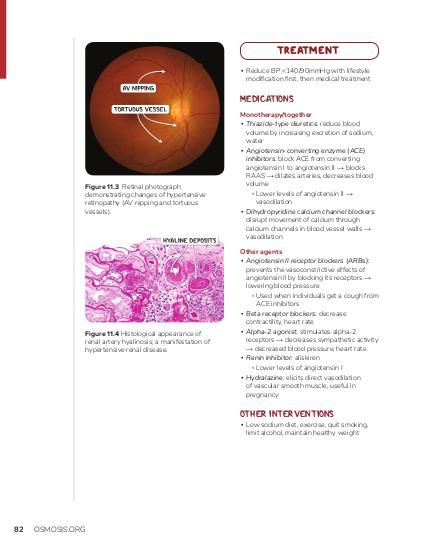 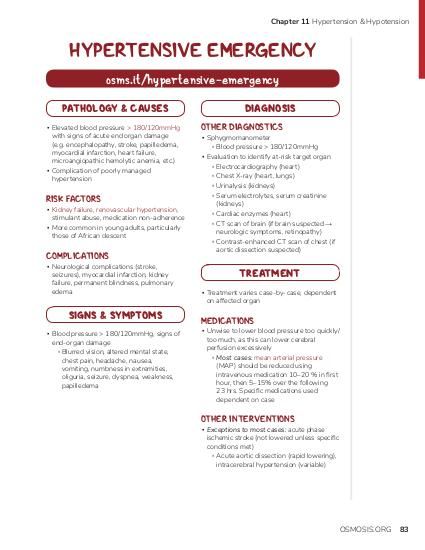 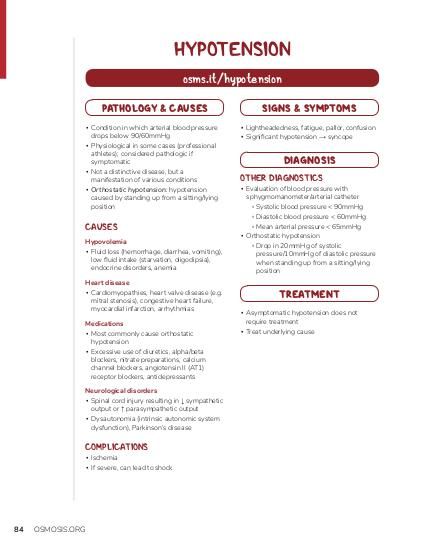 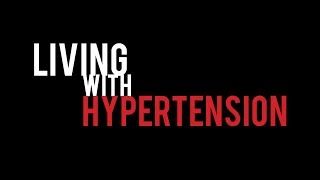 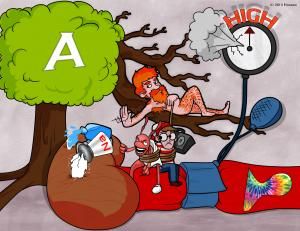 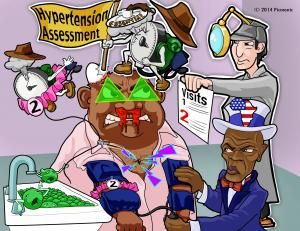 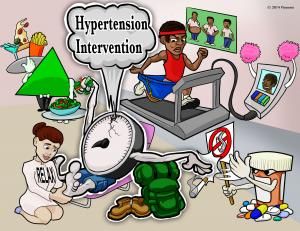 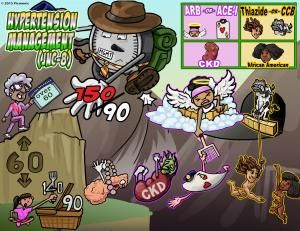 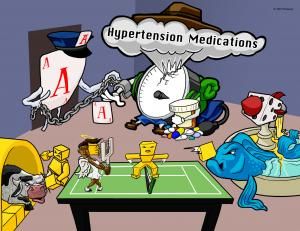 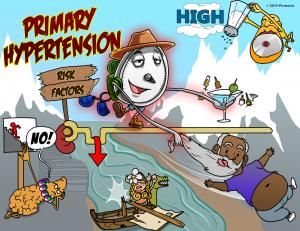 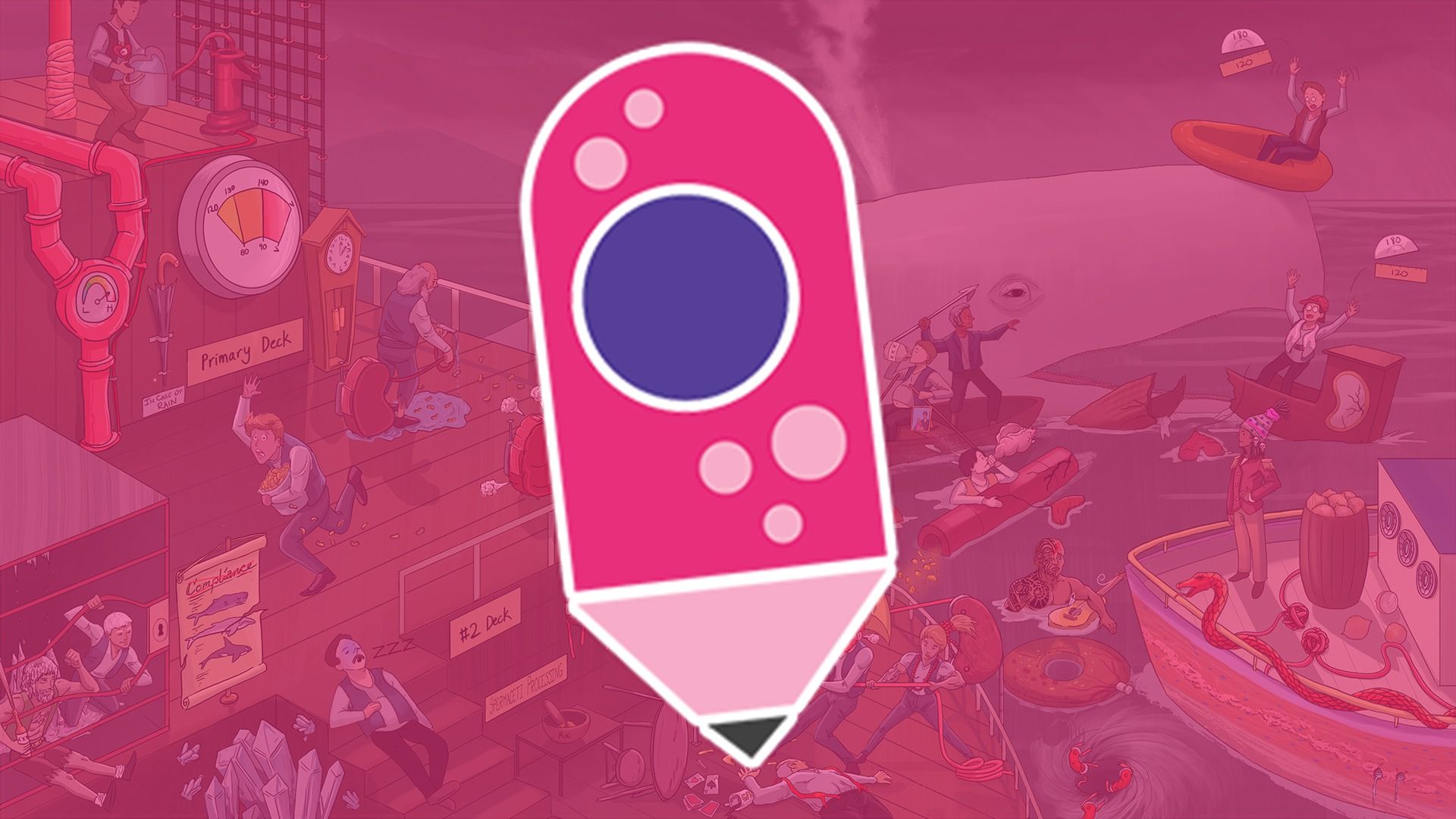 The second step is taking the patient’s history and physical examination. Now, there are two main types of hypertension - primary or essential hypertension has no clearly identifiable underlying reason, and secondary hypertension, which does have a specific, identifiable underlying condition. Primary hypertension is way more common, and it generally isn’t accompanied by symptoms. It’s sometimes called a “silent killer”, because over time, pressure in the arteries silently creeps up, and causes blood vessel damage which is a risk factor for serious problems, like myocardial infarctions, aneurysms, and strokes. Risk factors for primary hypertension include: old age, obesity, family history, a salt-heavy diet, a sedentary lifestyle, heavy alcohol consumption, smoking, and race - for example, people of african descent are more likely to develop hypertension. And some of these risk factors can be improved with lifestyle changes that can help reduce hypertension. Now, secondary hypertension often is accompanied by a variety of symptoms associated with the underlying cause. In general, the younger the patient, the more likely it’s secondary hypertension. For example, anything that limits the renal blood flow can cause hypertension, like fibromuscular dysplasia, which generally affects young women, but also atherosclerosis in older patients. Other examples include obstructive sleep apnea, atherosclerosis, vasculitis, or aortic dissection, as well as pheochromocytoma, Cushing’s syndrome, and other endocrine disorders.

It’s also important to identify signs of end-organ damage, and whether the patient takes any medications or exogenous substances that can worsen hypertension, sympathomimetic agents like decongestants or even cocaine, cyclosporine or tacrolimus, sodium-containing antacids, stimulants like amphetamines, atypical antipsychotics like clozapine, antidepressants, oral contraceptives, erythropoietin, and even NSAIDS and liquorice - that delicious chewy black candy! A basal metabolic panel and electrocardiography should be performed to screen for secondary forms of hypertension.

Management for hypertension is mainly based on the hypertension stage, risk of developing cardiovascular events and organ damage, as well as taking into account any concomitant diseases, such as diabetes or chronic kidney disease. Lifestyle changes are crucial for all patients, especially in the long term, and include things like quitting smoking, drinking alcohol in moderation, maintaining a healthy weight, reducing dietary sodium, and staying physically active. Not all patients with hypertension need antihypertensive drug therapy. In fact, medication is generally suggested for only patients with out-of-office daytime blood pressures higher than 135mm Hg systolic or higher than 85 mmHg diastolic, or an average office blood pressure higher than 140/90 mmHg if out-of-office readings aren’t available. It’s also recommended for patients with an out-of-office blood pressure higher than 130 mmHg systolic or 80 mmHg diastolic or, if out-of-office readings are unavailable, or an average office blood pressure higher than 130 mmHg systolic or 80 mmHg diastolic who also have other features. Specifically they need to have at least one of the following: cardiovascular disease, type 2 diabetes mellitus, chronic kidney disease, be over 65 years old, or have an elevated risk of coronary artery disease. On the flip side, it’s generally recommended not to give antihypertensive medication to patients with stage 1 hypertension and are either over age 75 years old or have no organ damage.