A 35-year-old, gravida 2 para 1 at 34 weeks gestation, comes to the emergency department due to colicky abdominal pain, nausea and vomiting for the past day. She also feels generalized malaise and describes it as “more than usual.” The patient’s current pregnancy has been uncomplicated, other than an upper respiratory infection a week ago. Her first pregnancy was complicated by preeclampsia, which was managed with antihypertensive medications. The patient’s temperature is 37.0°C (98.6°F), pulse is 80/min, and blood pressure is 155/100 mmHg. On physical examination, right upper quadrant and epigastric tenderness are noted. The conjunctiva is pale and non-icteric. Laboratory results are shown below:

Which of the following tests is most likely to assist in establishing the diagnosis? 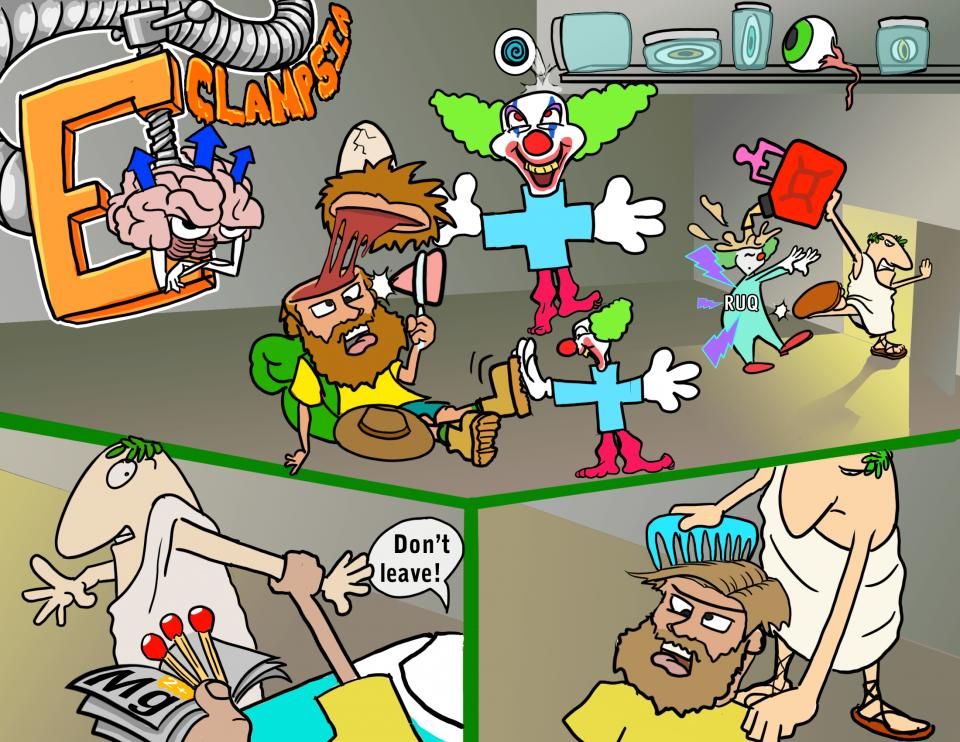 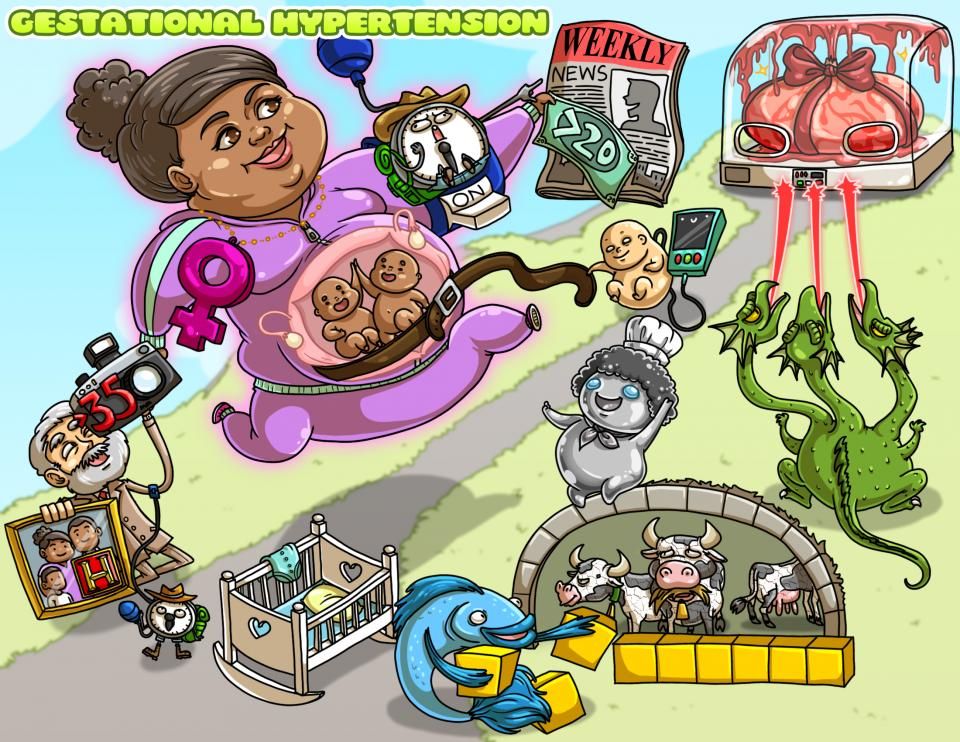 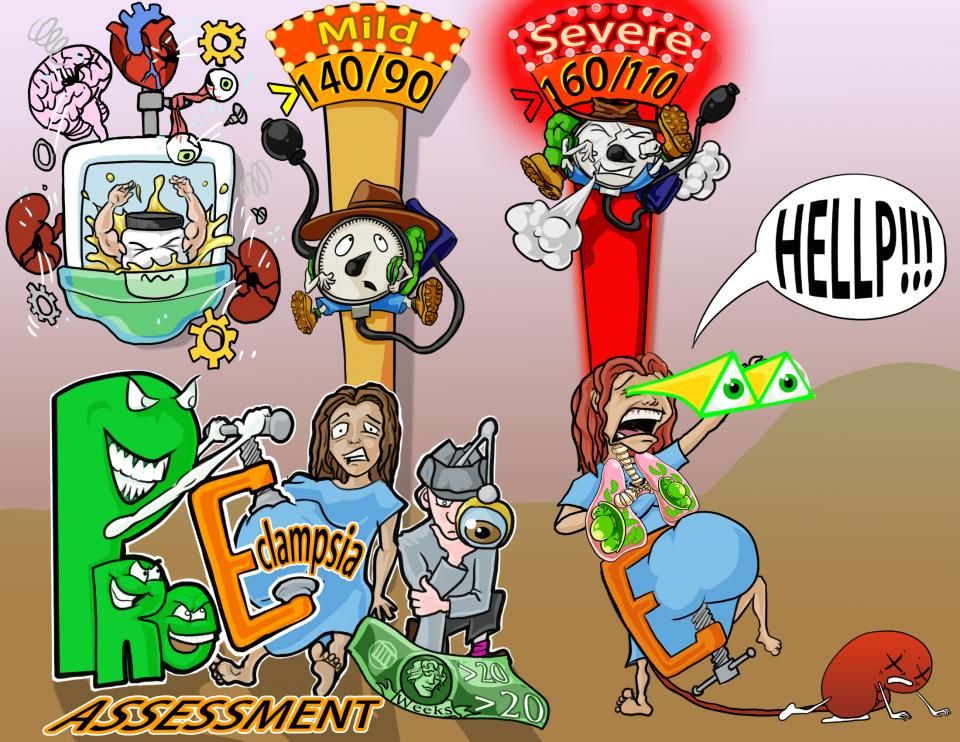 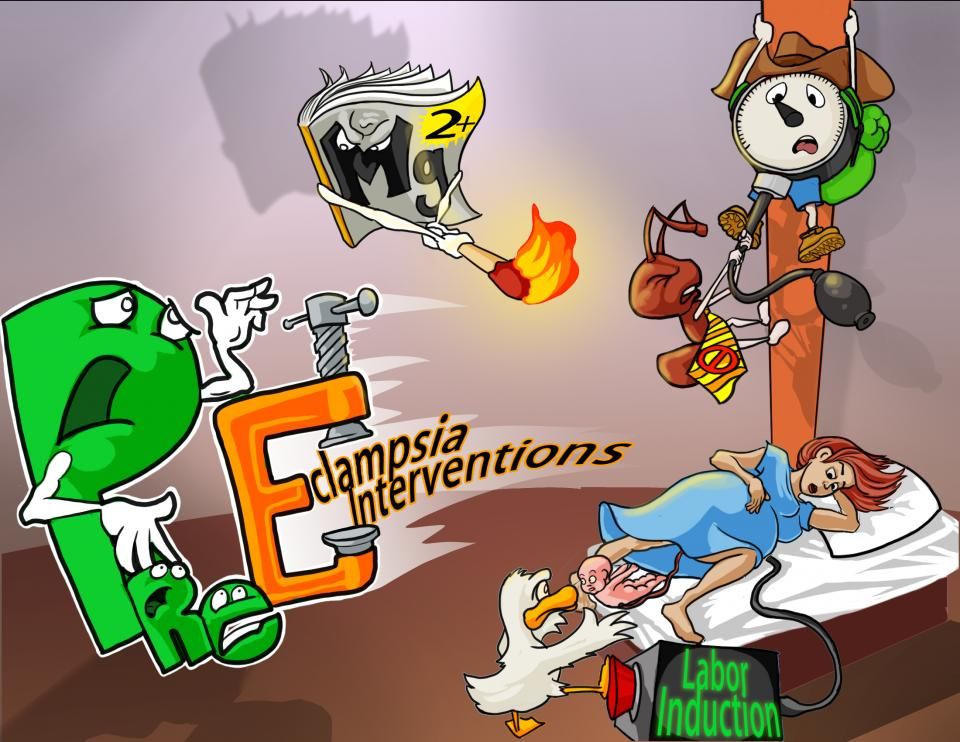 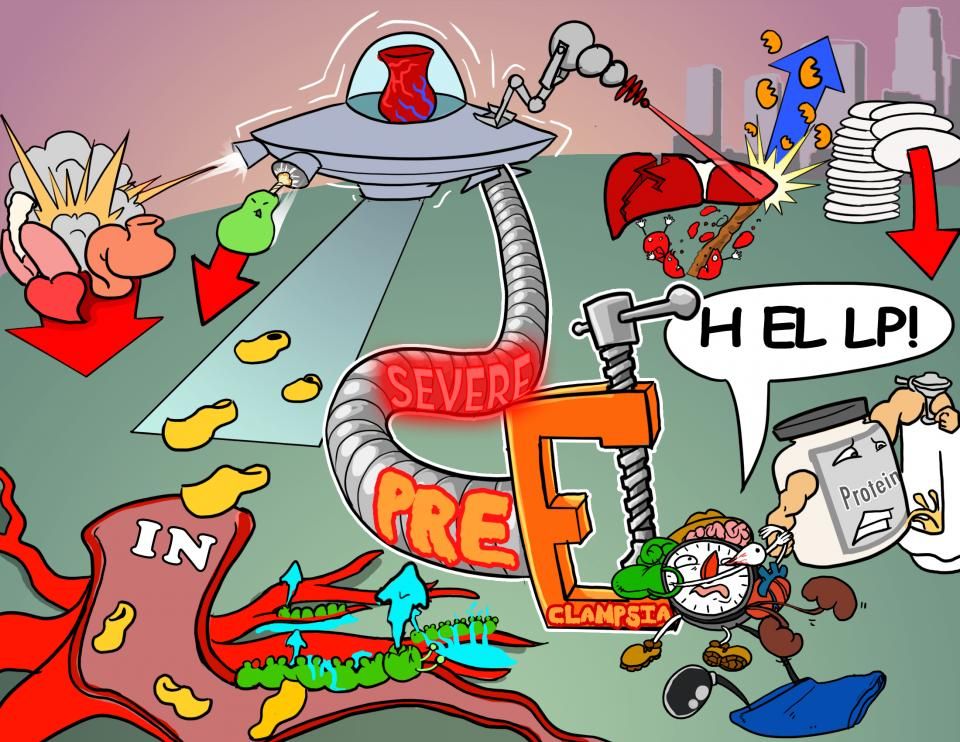 Hypertensive disorders of pregnancy are organized by their time of onset and the presence of proteinuria.

Before 20 weeks gestation, chronic hypertension is usually the cause of hypertension, and there isn’t usually proteinuria.

Females with non-severe gestational hypertension, meaning less than 160 over 110 mmHg, can be managed as outpatients, with weekly or twice weekly follow-up visits to measure blood pressure and protein excretion.

Females are instructed to monitor their blood pressure and fetal kick count daily, and at each visit starting at 32 weeks of gestation, a fetal ultrasound, a non-stress test or NST should be done, and sometimes a biophysical profile is indicated.

On an ultrasound, fetal growth and the amount of amniotic fluid can be estimated.

An NST is a 20 minute recording of fetal heart rate using a cardiotocograph - also called an electronic fetal monitor.

A lower heart rate, fewer or shorter accelerations mean the NST is non-reactive, and warrants a biophysical profile, or a BPP.

2 points are awarded for each of the five criteria, adding up to a maximum of 10 points, and the higher the score, the better - and 6 out of 10 or above is considered a good score, which signifies the fetus is generally doing well.

If a female has non-severe gestational hypertension that doesn’t progress to preeclampsia and the fetus is healthy, then the delivery can be done at term.

If the female has severe gestational hypertension, then antihypertensive medication like labetalol, nifedipine or methyldopa are given with a goal of lowering blood pressure to below 150 over 100 mmHg.

Delivery depends on gestational age at diagnosis - for pregnancies 34 weeks or further along, delivery is recommended.

For pregnancies less than 34 weeks along, the female should be hospitalized, with frequent monitoring.

Additionally, a course of antenatal corticosteroids is recommended to help the fetal lungs mature faster - most frequently, two doses of 12 milligrams of betamethasone are given intramuscularly 24 hours apart.

If blood pressure is easily controlled with medication, the fetus is healthy, and preeclampsia doesn’t develop, then the delivery can be done between 34 and 36 weeks of gestation.

After delivery, gestational hypertension usually returns back to normal within 12 weeks.

Now, if a female does have proteinuria, then she has preeclampsia, and if that female develops seizures, then it’s called eclampsia.

An acceptable alternative is to determine the urine protein to creatinine ratio using a random urine sample, and there is proteinuria when the ratio is greater than 0.3 milligrams of protein per milligram of creatinine.

The least preferred option is a urine dipstick test - with anything above 1+ suggesting proteinuria.

However, both a positive and negative urine dipstick test has to be confirmed with a 24-hour urine protein level.

Now although preeclampsia is defined as hypertension and proteinuria after 20 weeks of pregnancy, in some cases it may develop up to 6 weeks after delivery.

Additionally, females with chronic hypertension are much more likely to develop preeclampsia.

Preeclampsia also tends to occur more often during a first pregnancy, in pregnancies with more than one baby, or in mothers 35 years or older.

Other risk factors include diabetes, lupus, obesity, and a family history of preeclampsia.