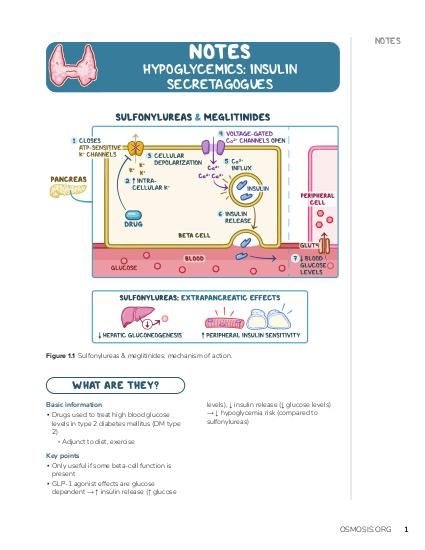 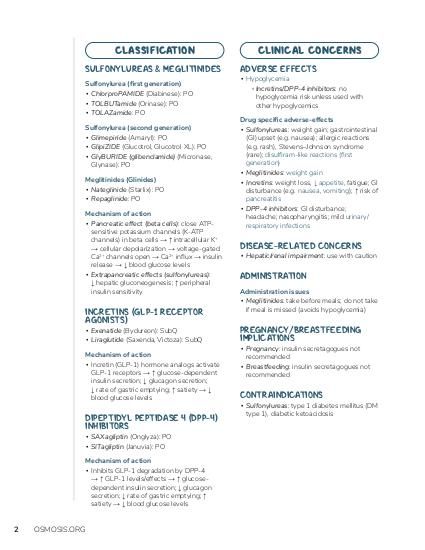 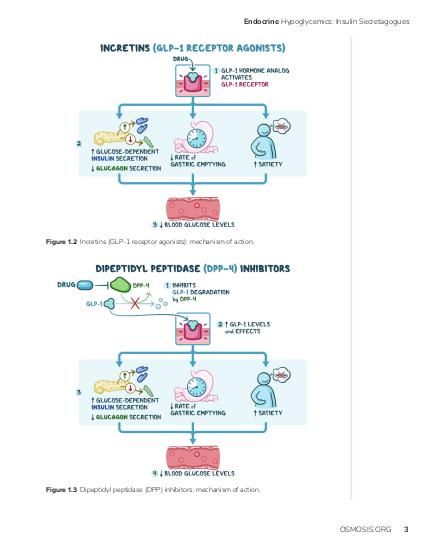 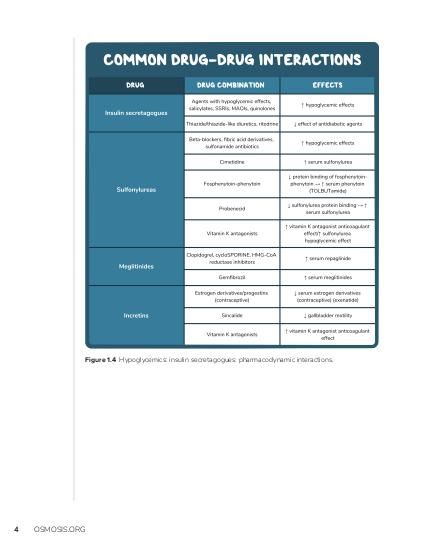 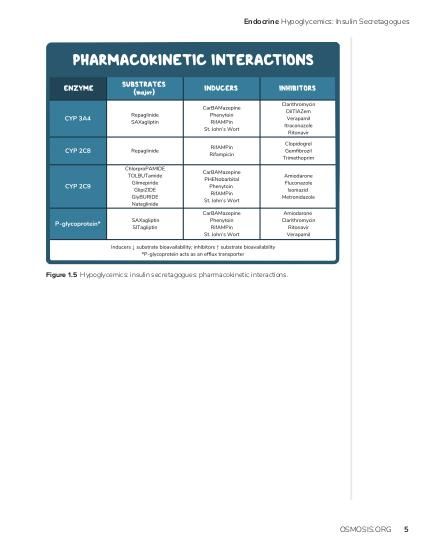 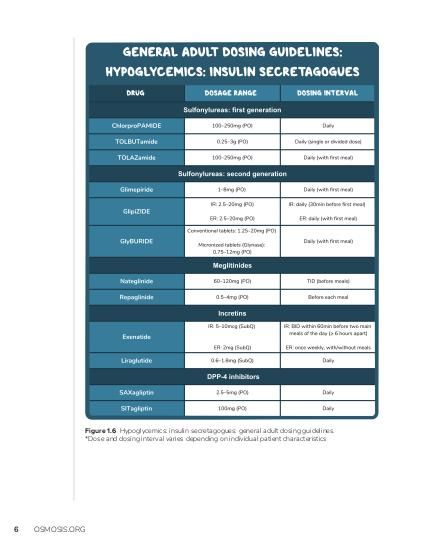 A 65-year-old man with type 2 diabetes mellitus comes to the emergency room because he is feeling dizzy and lightheaded. His diabetes has been well controlled for the past 5 years, though he has recently had to switch to oral medications due to a change in insurance. His serum glucose is 50 mg/dL and his serum ketone levels are not elevated. What new diabetes medication has he most likely been prescribed? 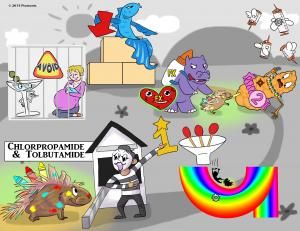 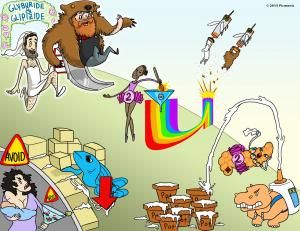