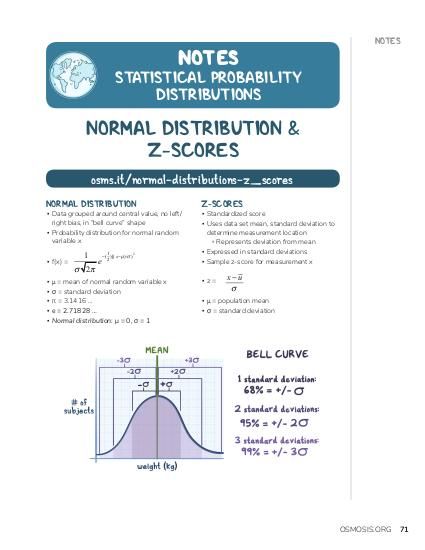 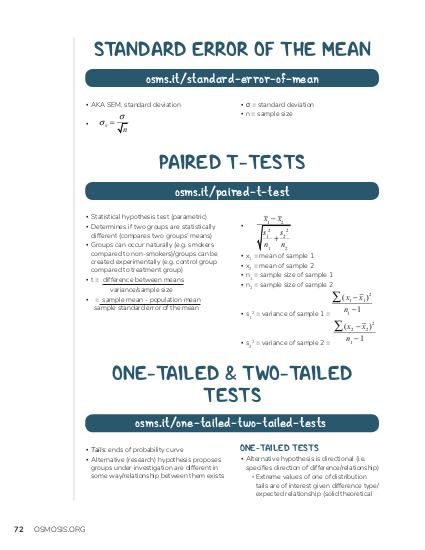 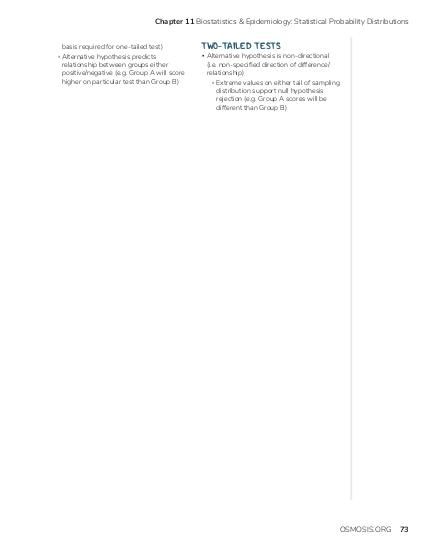 The placebo looks and tastes like the medication but is completely harmless and ineffective - like a tiny capsule filled with water.

After six months of taking the medication or the placebo, you measure the blood pressure of each person in the study.

Now, the unit of measurement for blood pressure is millimeters of mercury, but we’ll just keep it simple and call it “units”.

At this point, you might use a statistical test, like unpaired or 2-sample t-test, to see if there’s a significant difference between the two groups’ means.

The first hypothesis is called the null hypothesis, and it basically says there’s no difference in the means of the two groups.

On the other hand, the alternate hypothesis for a t-test can be either one-sided or two-sided, and this has to be determined at the beginning of the study.

Typically, researchers choose to use two-sided t-tests, since they usually don’t know how a treatment will affect the people in the study.

One way to see if there’s a difference between mean blood pressures in the placebo group and the medication group is to make a histogram, which is a plot that shows frequency of an event.

This is called the normal distribution curve, and it’s shaped like a bell, with the majority of people’s blood pressure measurements somewhere around the mean of 145, while fewer and fewer people would have more extreme blood pressures, or blood pressures that are further away from the mean, in the “tails” of the curve.

But there’s always some amount of natural variation between different groups of people, so we might expect the mean to vary at least a little.

For example, if the medication group just so happened to have a few more people with lower blood pressure, their average blood pressure might be a few units lower than 145.

But what if the mean in the medication group is much lower than 145, or much higher than 145? In other words, the mean might be somewhere in one of these tails.