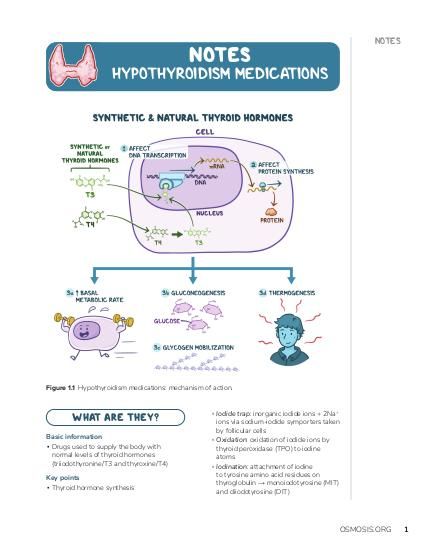 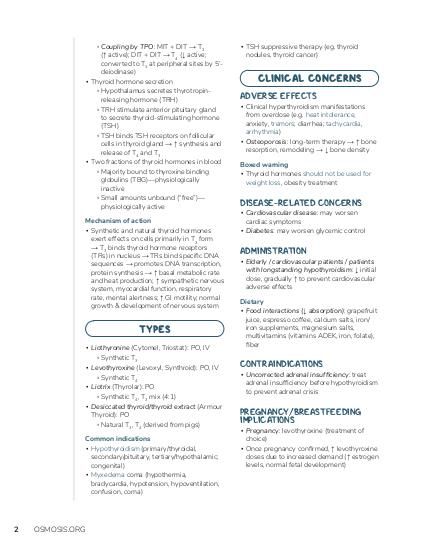 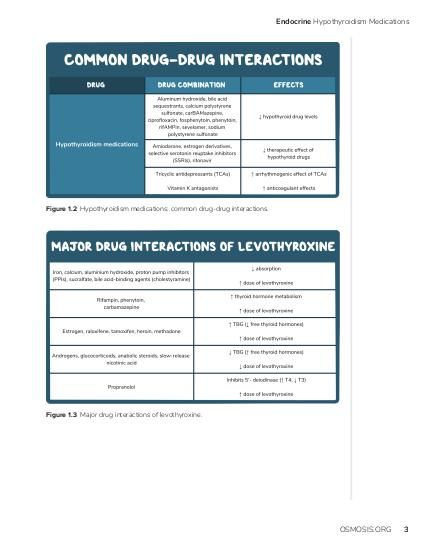 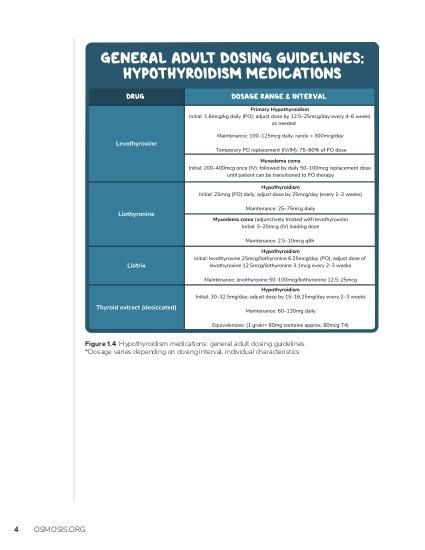 A 20-year-old woman, gravida 1, para 0, is brought to the obstetrics clinic for her first prenatal visit. Patient's medical history include diabetes mellitus type 1 and hypothyroidism controlled with levothyroxine. Levothyroxine is explained to the patient as a category A drug. Which of the following best describes a category A medication? 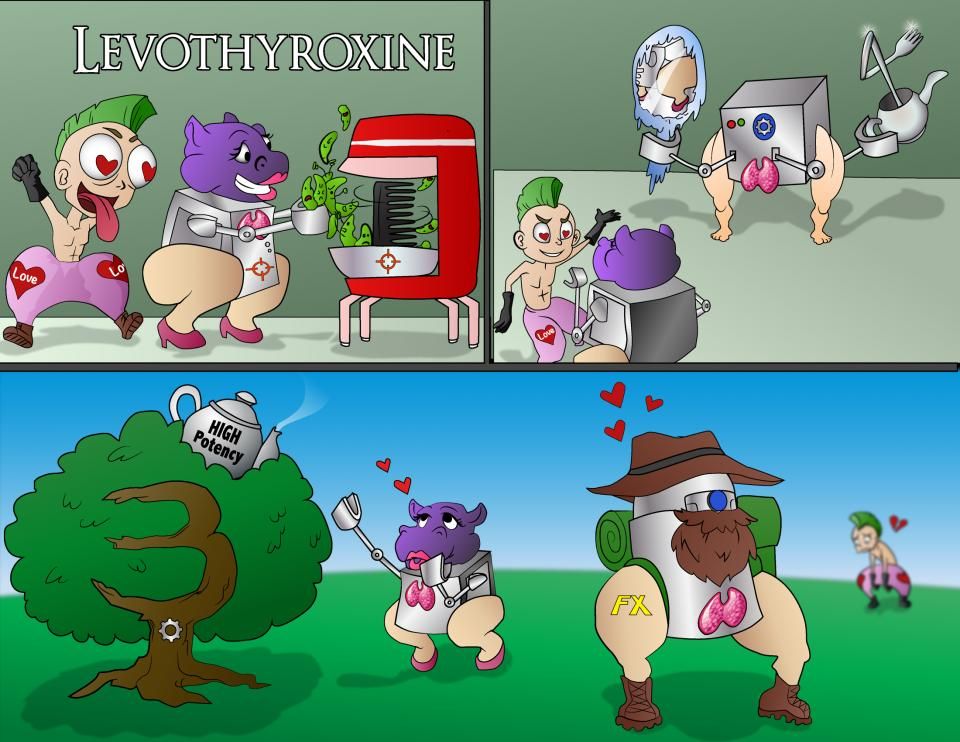 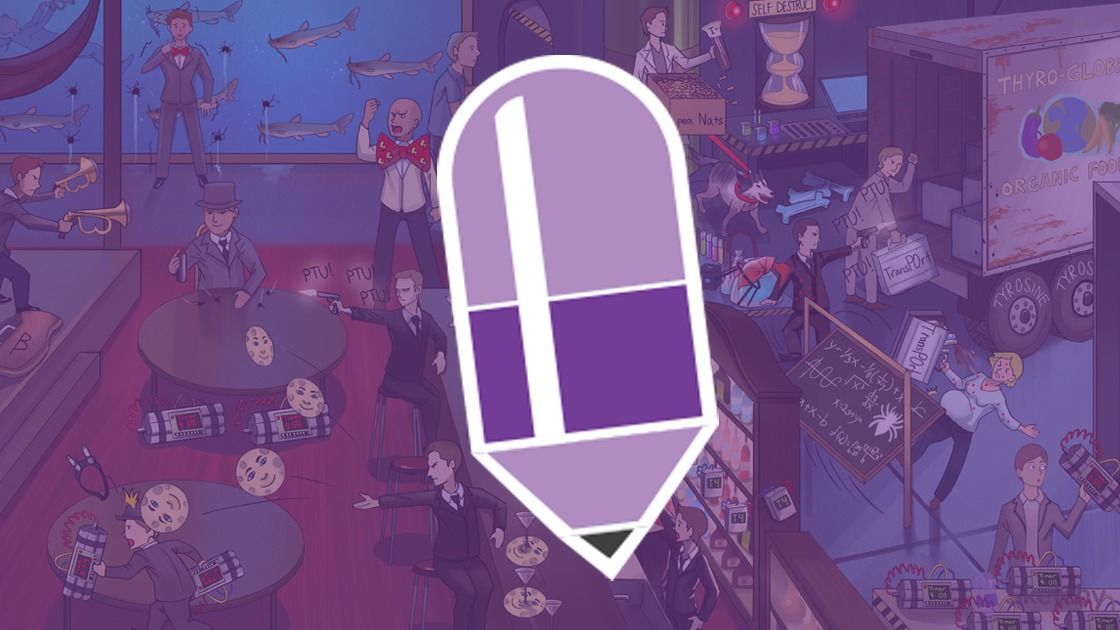 Now, as treatment for hypothyroidism, we can use thyroid hormone analogues as a replacement to supply the body with normal levels of thyroid hormones.

They’re two tyrosine-based, iodine-containing hormones that are secreted by the thyroid gland, which is located anteriorly in the neck and consists of two lobes that look like two thumbs hooked together in the shape of a “V”.

Now, if we zoom into the thyroid gland, we’ll find thousands of follicles, which are small hollow spheres whose walls are lined with follicular cells or thyrocytes.

Zooming in, these follicular cells have an apical side that surrounds a central lumen filled with a viscous fluid called the colloid.

Now, synthesis of thyroid hormones inside the follicles involves a few important steps.

First, the inorganic iodide ions, present in a low concentration in the blood, are actively taken up by the basolateral side of the follicular cells, along with two sodium ions, via a sodium-iodide symporter.

The iodide ion is then pumped into the colloid via the pendrin protein, where it undergoes oxidation with the enzyme “thyroid peroxidase” or TPO, which changes it into an organic iodine atom.

These molecules are then coupled together by the same enzyme “thyroid peroxidase” or TPO.

In general, T4 is created in greater amounts than T3.

Now, production and secretion of thyroid hormones is under the control of the hypothalamus- pituitary axis.

The hypothalamus, located at the base of the brain, secretes thyrotropin-releasing hormone, or simply ΤRH, which stimulates the anterior pituitary cells called thyrotroph cells, to release the thyroid-stimulating hormone, or TSH, into the bloodstream.

When TSH binds to the TSH receptor, it goes on to promote every aspect of T3 and T4 production, ranging from the iodide trapping to the release of thyroid hormones into the bloodstream.

Once released from the thyroid gland, most of the T3 and T4 travel via the blood by binding with the thyroxine-binding globulin, or TBG, to reach the target cells.

Now, once inside the cell, T4 is mostly converted into T3 by the enzyme 5’- deiodinase.

T3 binds to thyroid hormone receptors which are within the cell’s nucleus, and these receptors regulate gene expression, which ultimately lead to various metabolic and physiologic effects in the body.

Thyroid hormones also increase the gastrointestinal motility and they are necessary for normal neuronal development in growing fetuses and young children.

Now there are three types of hypothyroidism - primary, secondary, .

Iodine deficiency can be a cause of primary hypothyroidism because the follicular cells don’t have the iodide ions they need to produce T3 and T4.

In countries that do fortify food with iodide, the most common cause of primary hypothyroidism is Hashimoto thyroiditis, an autoimmune disorder where T cells and autoantibodies like anti- thyroid peroxidase and antithyroglobulin infiltrate the thyroid and cause follicular cell damage and inhibit normal thyroid function.

Primary hypothyroidism can also happen after treatment for hyperthyroidism, which usually involve surgically removing the thyroid gland, or destroying it with radioiodine therapy.

TSH is a really important hormone which stimulates the thyroid gland to uptake iodide from the circulation and produce T3 and T4 when needed.

It typically happens because there’s a tumor in the anterior pituitary which compresses the gland and prevents TSH production, which leads to decreased level of T3 and T4,.

As a result, these individuals have decreased levels of TSH, and subsequently decreased production of T3 and T4.

In infants and children, hypothyroidism could delay physical and mental development.

Now, in some elderly individuals with low levels of thyroid hormones, any stressful event like an infection or a heart attack can lead to an acute decrease in T3 and T4.

Okay, now in a person with hypothyroidism we want to increase the T3 and T4 to normal levels, and if the hypothyroidism is due to iodine deficiency, the treatment is to give foods rich in iodine like fish, eggs, meat and iodized salt.

On the other hand, in individuals with primary, secondary, tertiary, or congenital hypothyroidism, the treatment of choice is to give synthetic thyroid hormone replacements, or thyroid replacement therapy.