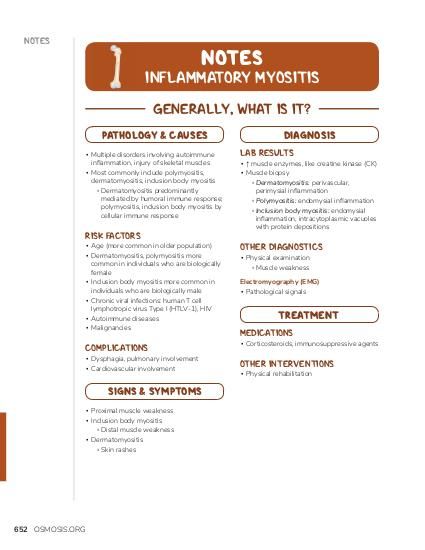 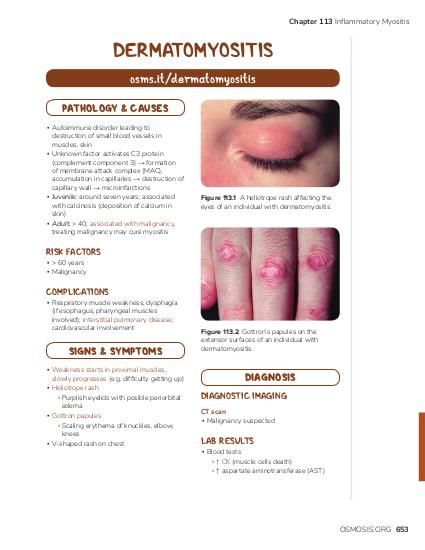 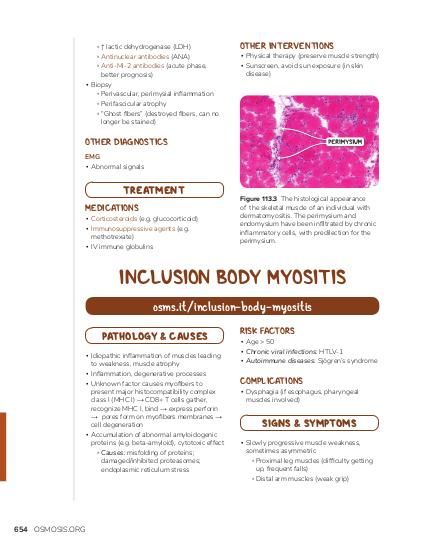 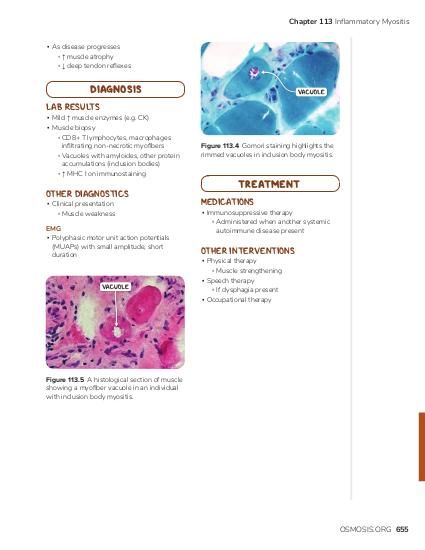 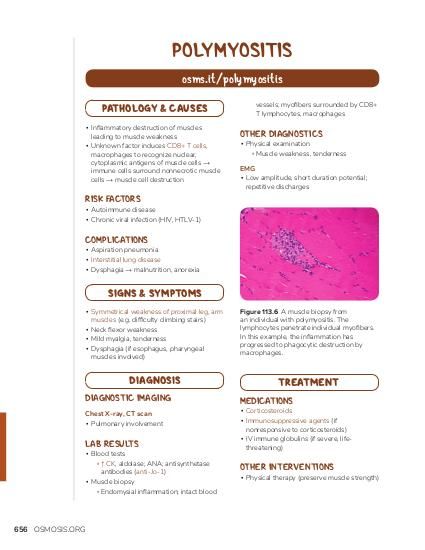 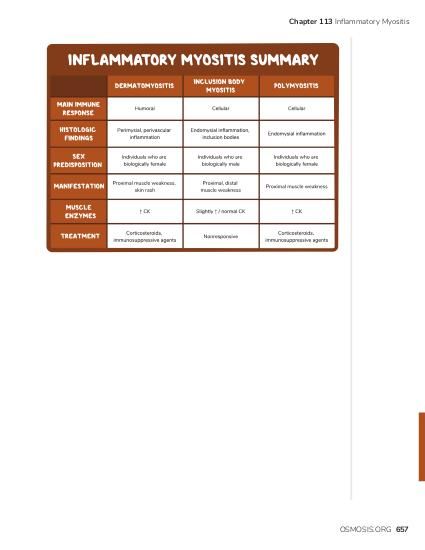 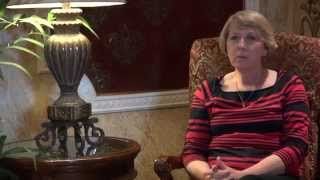 There’s a sporadic form, sporadic meaning that it strikes at random, which is the most common and is also called inclusion body myositis - because it causes muscle inflammation.

To help with this, most cells in the body have a set of proteins that come together to form a major histocompatibility complex, or MHC, class I proteins which sits on the surface of their cell membrane.

These surface proteins act kind of like a serving platter, presenting molecules from within the cell for the immune system, so that it can have a way of performing ongoing surveillance.

Normally the MHC class I proteins serves up a normal harmless molecule from the cell - a self-antigen, and there’s no response.

But if a cell is invaded by a pathogen like a virus, then viral proteins are served upon on the MHC class I proteins.

When these viral antigens are displayed on the cell surface, it sparks an immune response.

Specifically, a type of T-lymphocyte, called a CD8+ T-cell or a cytotoxic T-cell, will bind to the antigen presented by the MHC class I proteins.

Perforin is able to form holes in the infected cell and that allows the granzymes to enter the cell.

Once inside, the granzymes induce apoptosis, or programmed cell death - which destroys the cell.

And as if that weren’t enough, the cytotoxic T-cells have a protein called Fas ligand on their surface.

Fas ligand binds to a protein called Fas on the surface of the infected cell.

And when these two combine, it triggers a cascade of signaling events inside the target cell that also leads to apoptosis.

So either way - the infected cell is doomed.

Okay, now, in sporadic inclusion body myositis there are features of inflammation and degeneration.

The exact mechanism is unclear, but one thought is that the trigger may be a virus that infects and damages myocytes.