Assessments
Introduction to the immune system 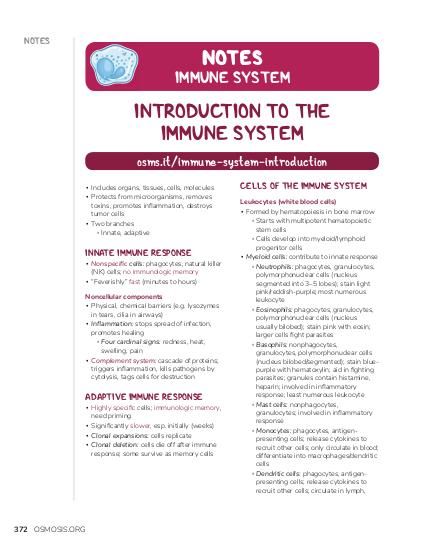 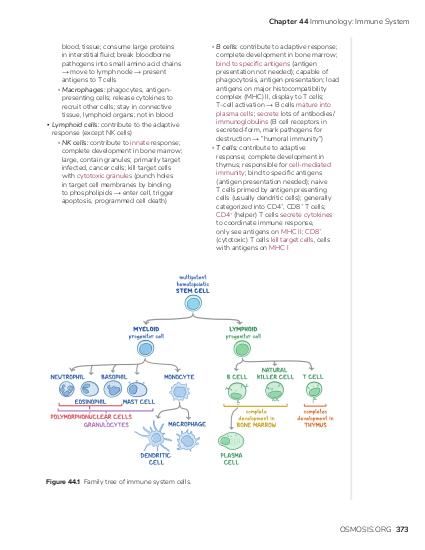 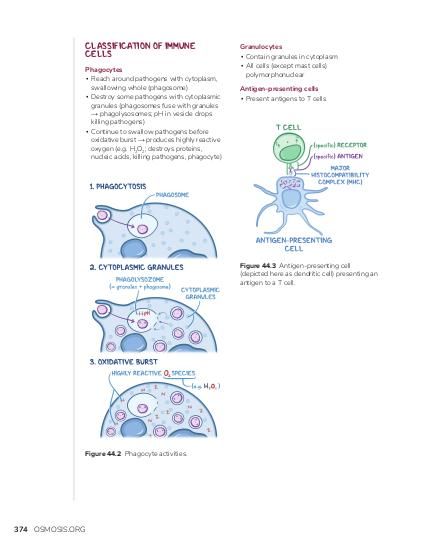 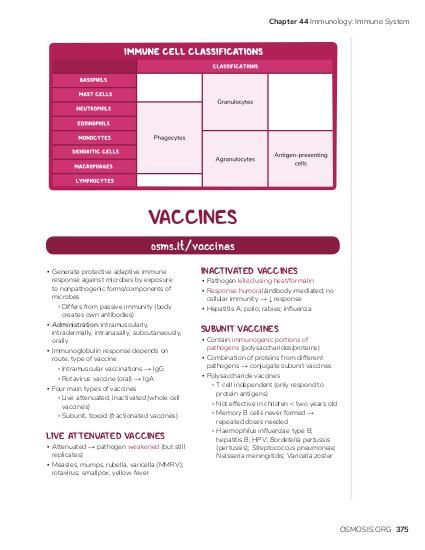 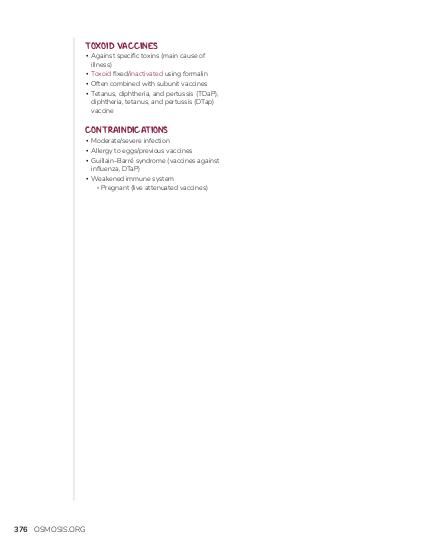 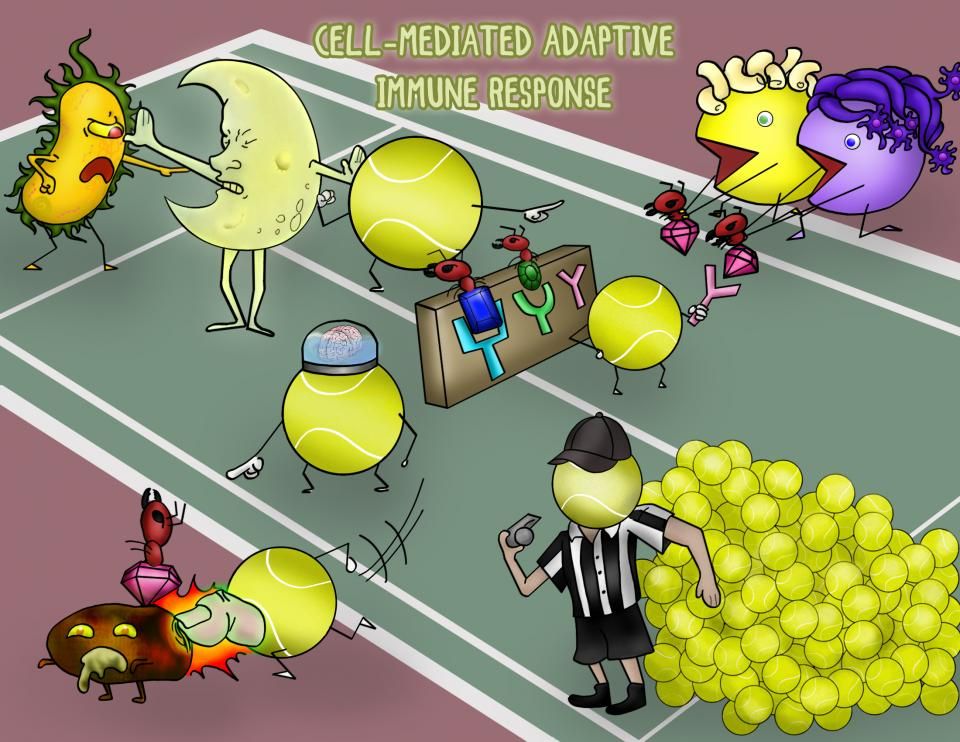 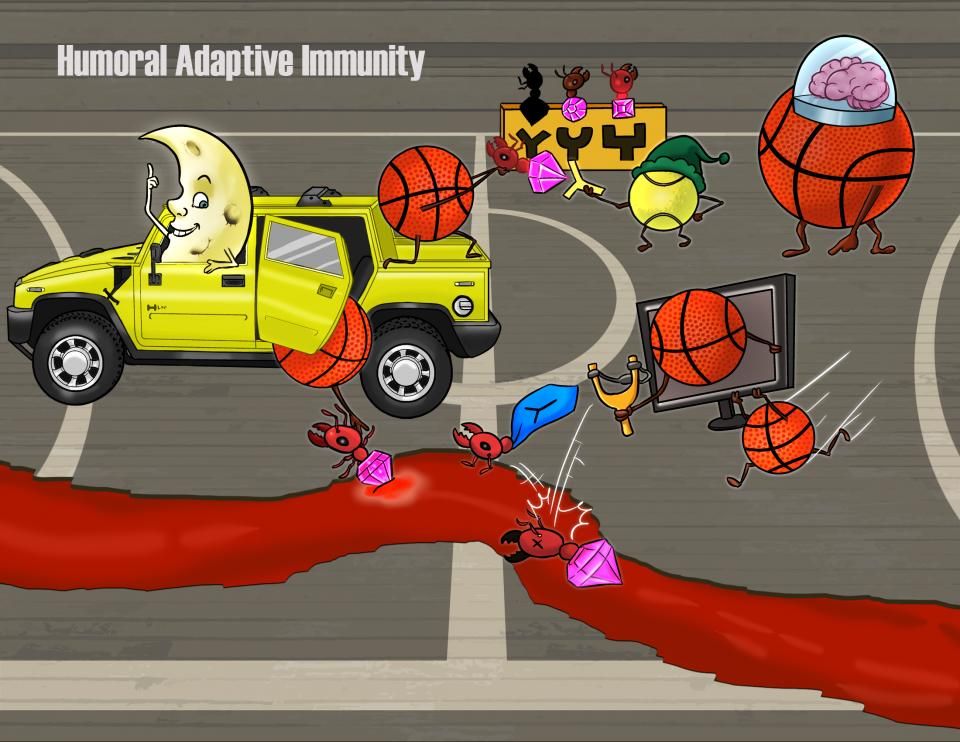 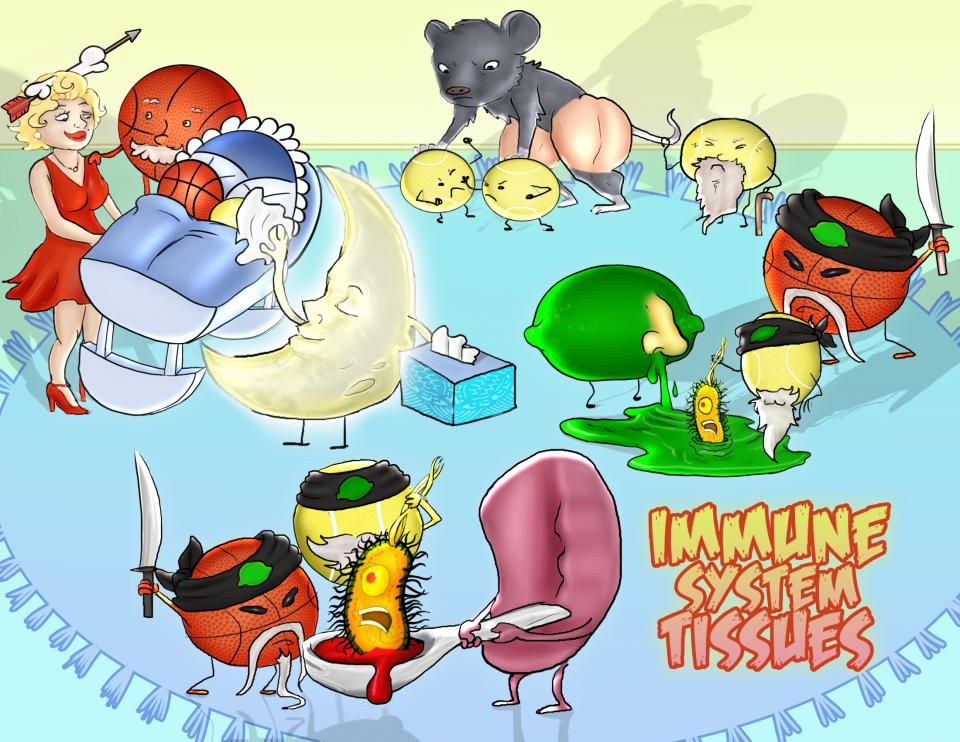 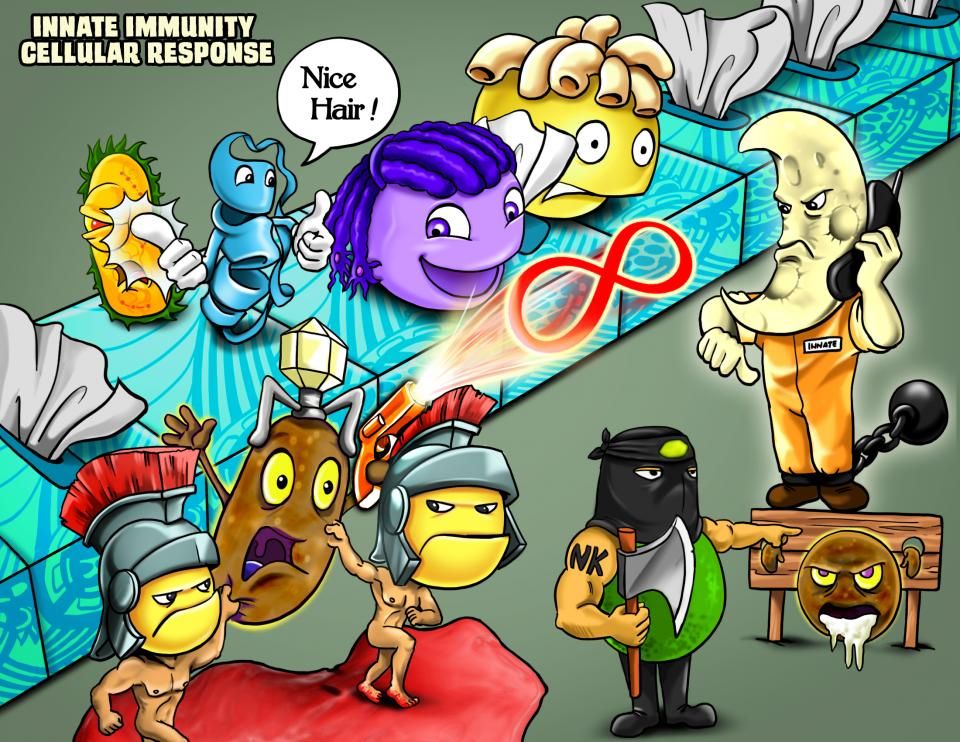