A 75-year-old man comes to his primary care provider because of weakness and fatigue for the past 6 months. He says that he has been feeling under the weather and not himself. He is usually very active but recently has been getting progressively short of breath while jogging. He denies any change to his sleeping habits and reports that he has felt fairly happy during this period. His temperature is 36.67°C (98°F); pulse is 110/min; respirations are 18/min, and blood pressure is 120/80 mm Hg. Physical examination is significant for conjunctival pallor, brittle nails, and a smooth tongue. Lab results show his serum ferritin level as 5 ng/mL. Which of the following is the most appropriate next step in management? 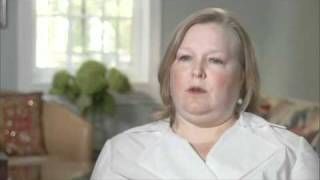 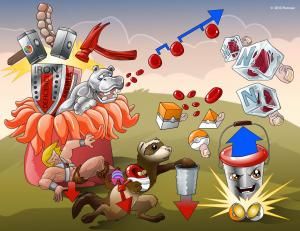 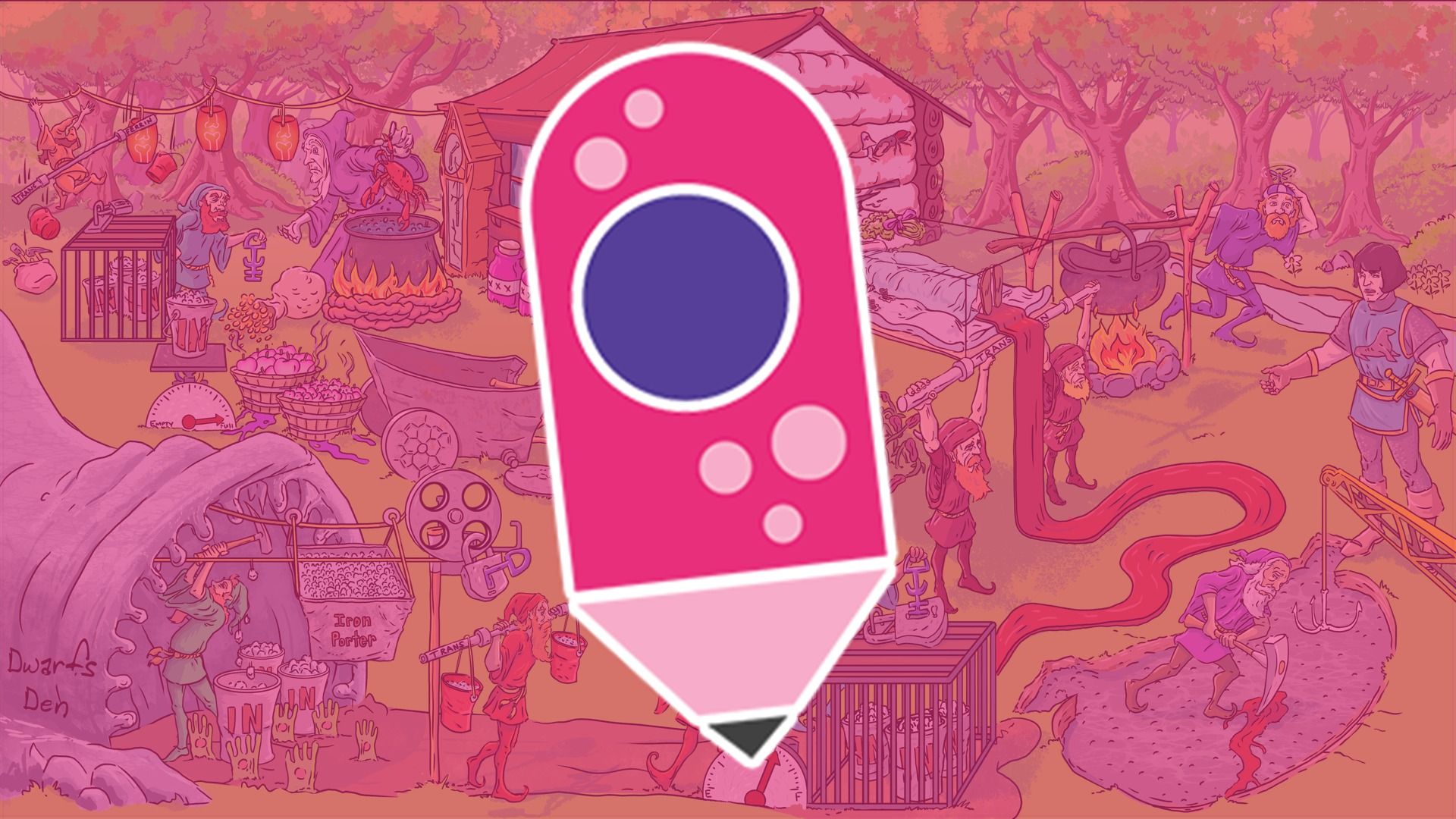