A 56-year-old man is brought to the office for a checkup. Three months ago, patient suffered from an ischemic stroke and after this his family noticed that he no longer has outbursts of anger, and surprisingly, has completely quit smoking. His fear of heights has also disappeared. Which of the following part of his brain is most likely affected by this patient's stroke? 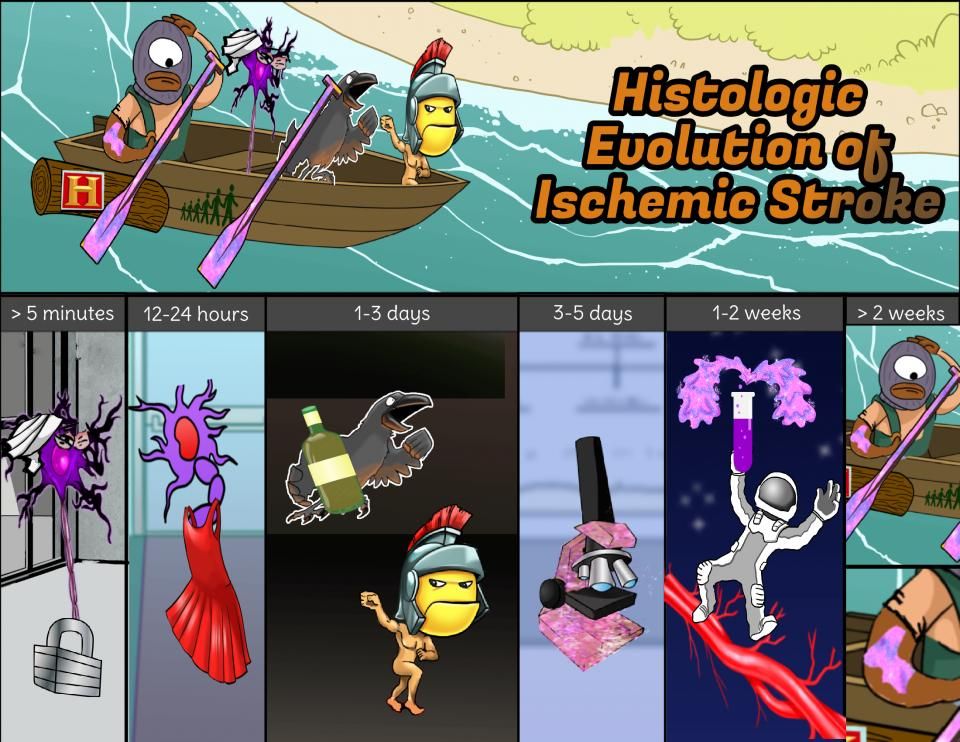 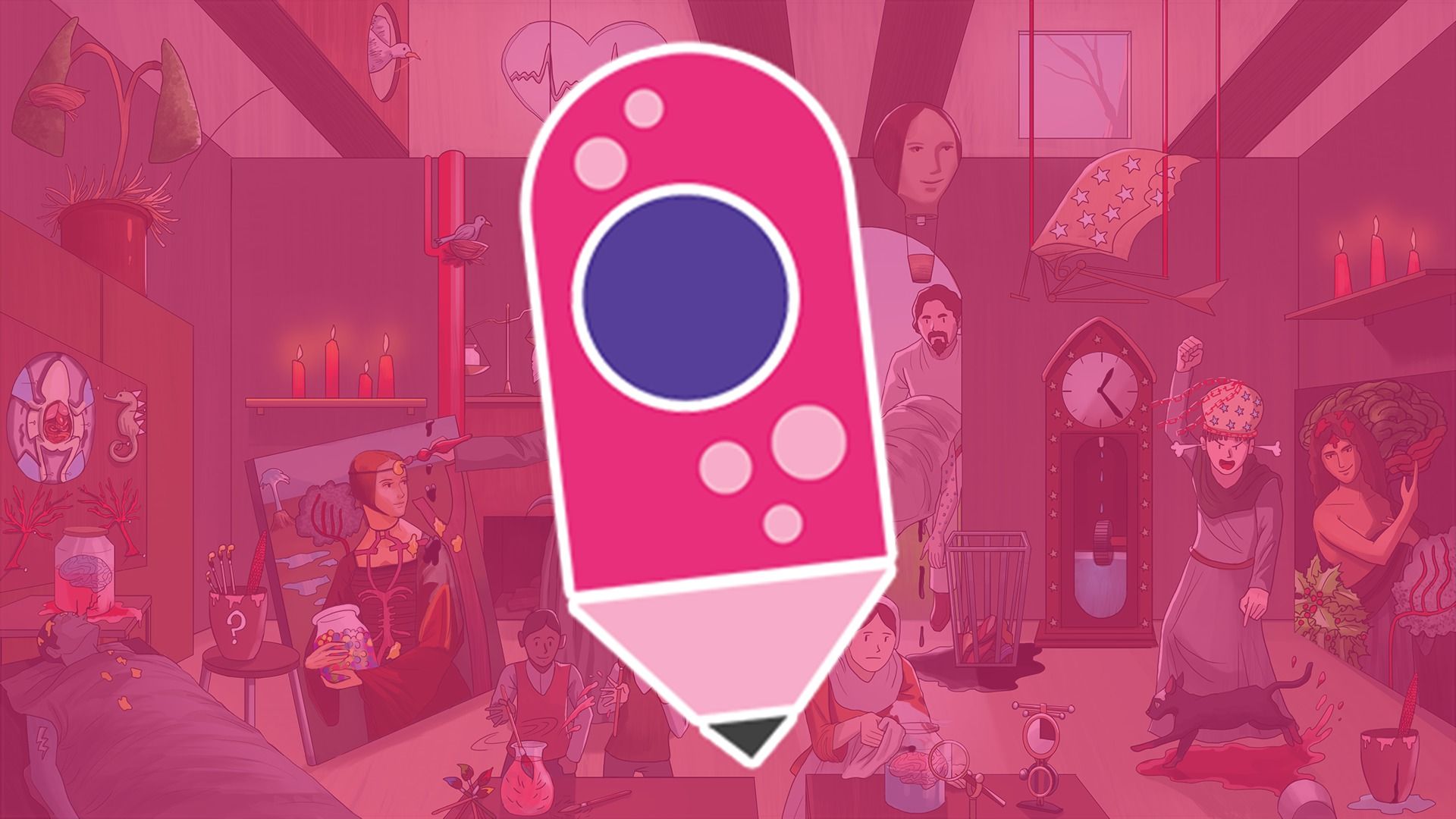 Of the two, ischemic strokes are much more common, and the amount of damage they cause is related to the parts of the brain that are affected and how long the brain suffers from reduced blood flow.

Now if symptoms self-resolve within 24 hours, it’s called a transient ischemic attack and there are usually minimal long-term problems.

Finally there’s the occipital lobe which is primarily responsible for vision.

The cerebellum helps with muscle coordination and balance.

Meanwhile, the vertebral arteries and basilar artery gives off branches to supply the cerebellum and the brainstem.

So together, the main arteries and the communicating arteries complete what is called the Circle of Willis - a ring where blood can circulate from one side to the other in case of a blockage.

The Circle of Willis offers alternative ways for blood to get around an obstructed vessel.

In general, the brain can get by on diminished blood flow - especially when it happens gradually because that allows enough time for collateral circulation to develop, which is where a nearby vessel starts sending out branches of blood vessels to serve an area that’s in need.

But once the supply of blood flow is reduced to below the needs of the tissue - it causes tissue damage, which we call an ischemic stroke.

There are two main ways that an ischemic stroke happens.

One mechanism is endothelial cell dysfunction, which is when something irritates or inflames the slippery inner lining of the artery—the tunica intima.

One classic irritant is the toxins found in tobacco which float around in the blood damaging the endothelium.

That damage becomes a site for atherosclerosis, which is where a plaque forms. This is when a buildup of fat, cholesterol, proteins, calcium, and immune cells forms and starts to obstruct arterial blood flow.

This plaque has two parts to it, the soft cheesy-textured interior and the hard outer shell which is called the fibrous cap.

Branch points in arteries and particularly the internal carotid and middle cerebral arteries are the most common spots for atherosclerosis.

Usually, though, it takes years for plaque to build up, and this slow blockage only partially blocks the arteries, and so even though less blood makes it to brain tissue, there’s still some blood.

So strokes happen when there’s a sudden and complete or near-complete blockage of an artery—so let’s see how that can happen.

Since plaques sit in the lumen of the blood vessel, they’re constantly being stressed by mechanical forces from blood flow, and interestingly it’s often the smaller plaques that are more dangerous.

Their fibrous caps are softer than the larger ones and are prone to getting ripped off. Once that happens, the inner cheesy filling is exposed to the blood and is thrombogenic, which means that it tends to form clots very quickly.

Platelets adhere to the exposed cheesy material, and they release chemicals that enhance the clotting process.

Within a minute that artery can be fully blocked.

Another mechanism for ischemic stroke formation is an embolism.

An embolic stroke typically happens when a blood clot breaks off from one location, travels through the blood, and gets lodged in an artery downstream, typically an artery, arteriole, or capillary with a smaller diameter. These blood clots typically emerge from atherosclerosis, but they can also form in the heart.

For example stagnant blood can form a clot, and blood can stagnate due to an atrial fibrillation or after a heart attack.

If a clot forms in the left atrium, it moves into the left ventricle and from there it has a direct route to the brain.