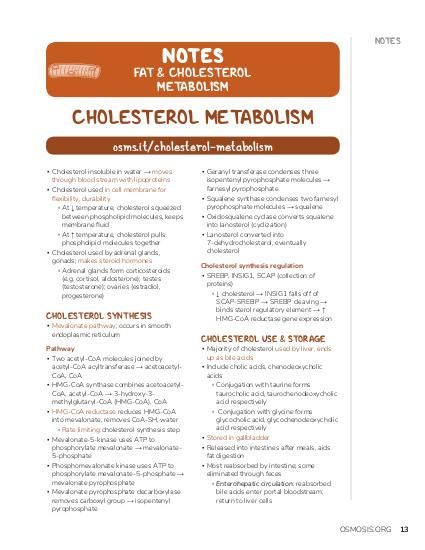 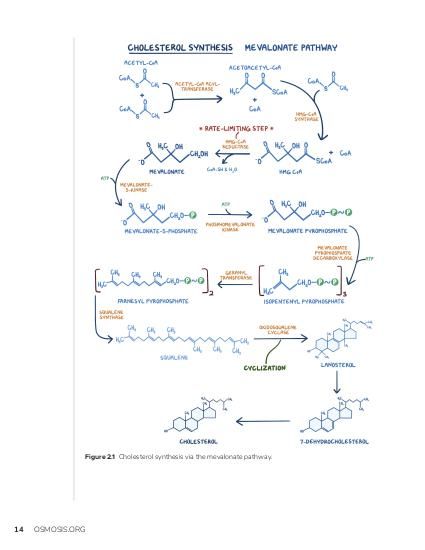 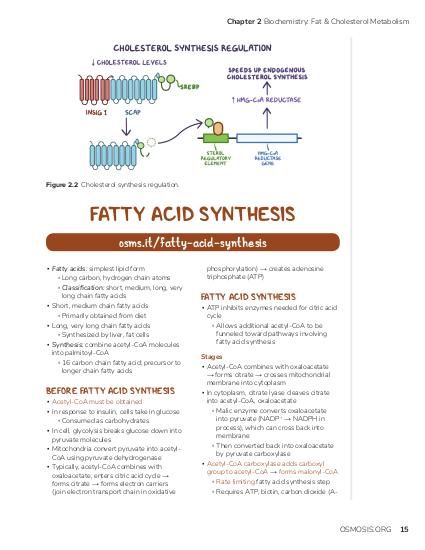 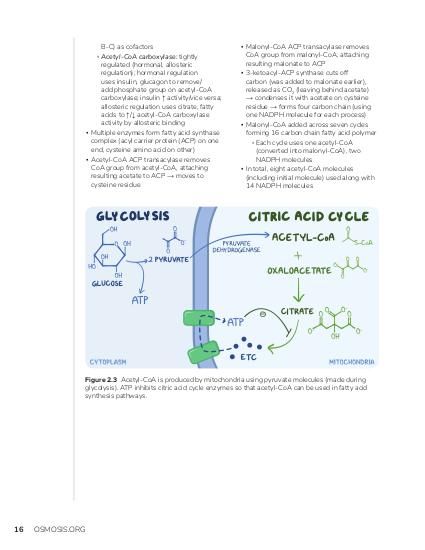 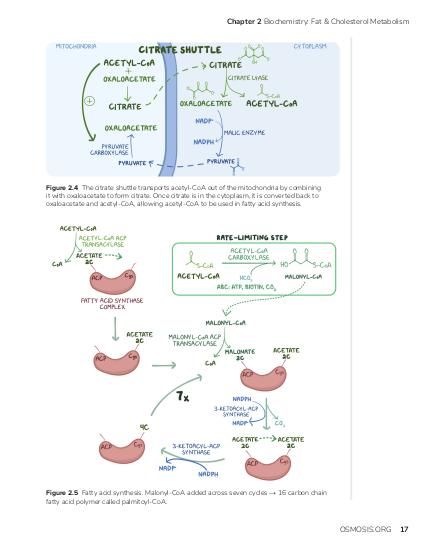 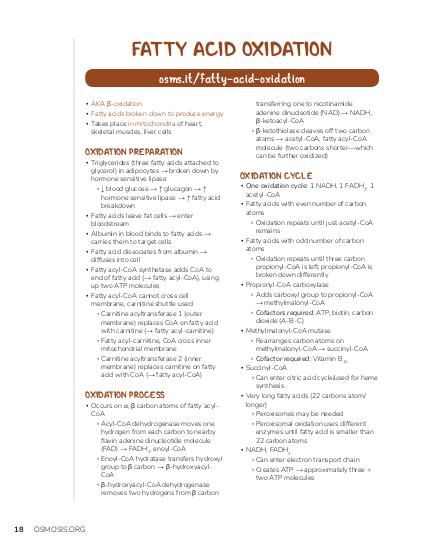 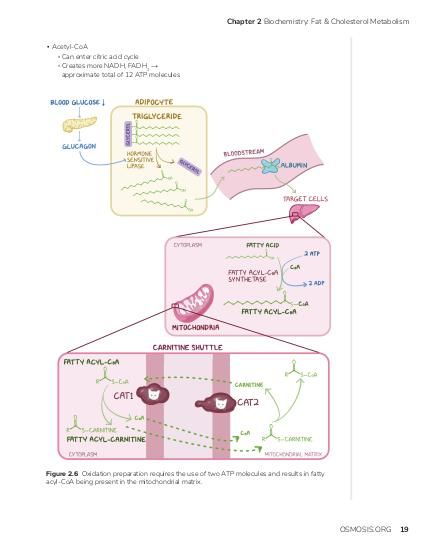 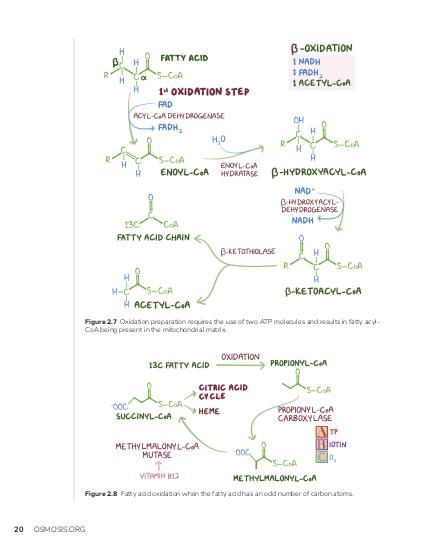 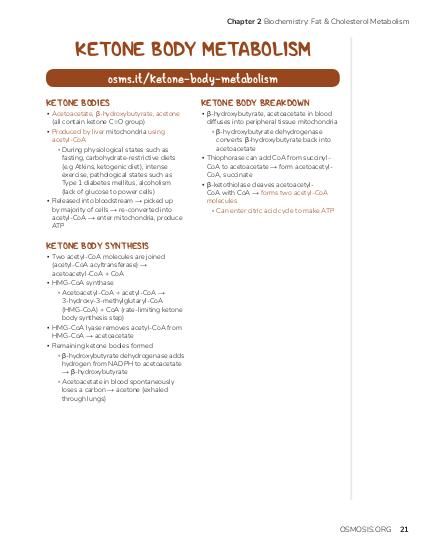 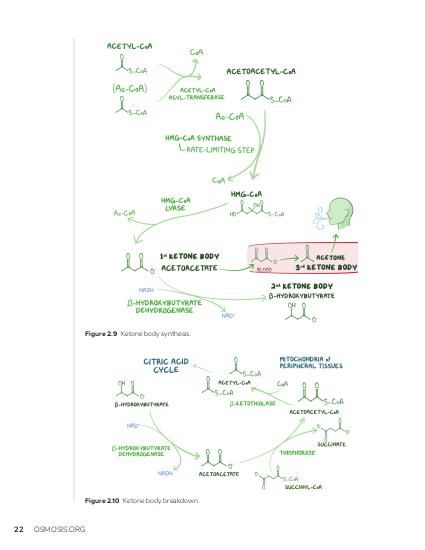 A patient with uncontrolled diabetes mellitus is admitted to the intensive care unit for the management of diabetic ketoacidosis. One of the medical students notices that the patient's breath smells sweet, similar to the odor of fruits. Which of the following ketone bodies is responsible for this odor? 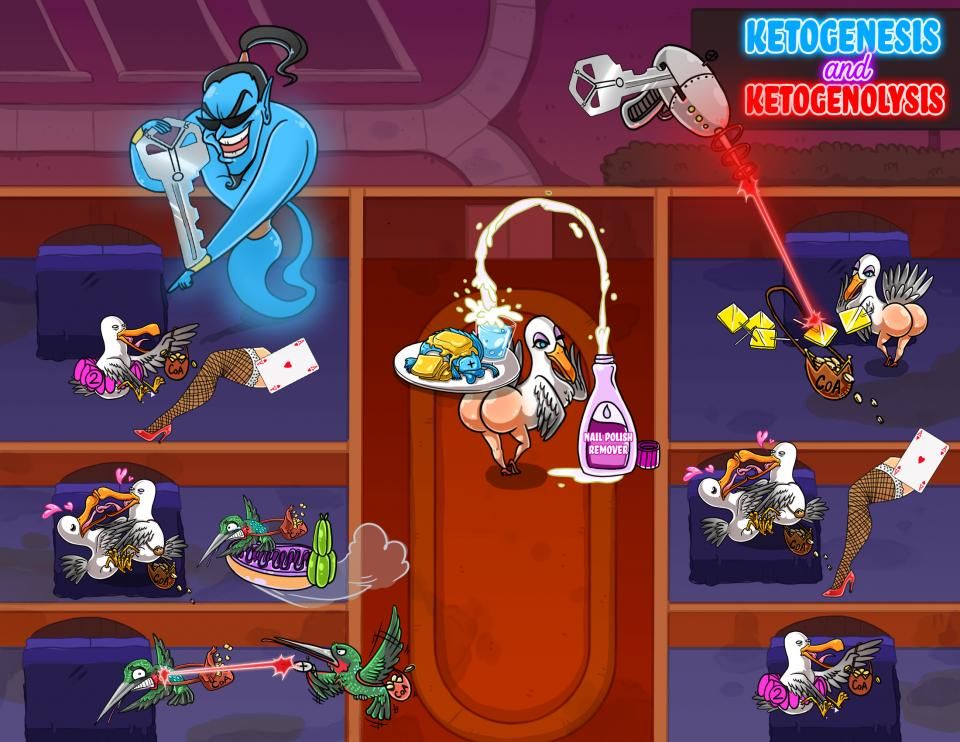 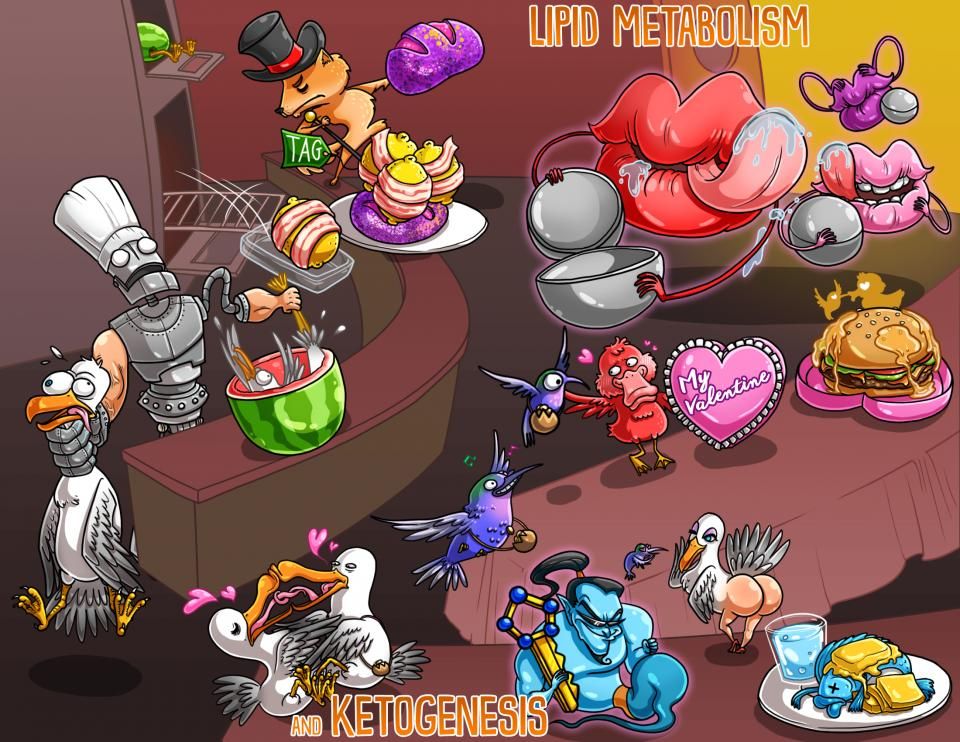 Ketone bodies like beta-hydroxybutyrate and acetoacetate are an alternative source of energy in states of prolonged starvation. Ketone body synthesis occurs in the liver in physiologic states like prolonged fasting or exercise, as well as in pathological states like type 1 diabetes mellitus or alcoholism. Once synthesized, ketone bodies can leave the liver, and enter into peripheral cells such as the brain, skeletal muscle and kidney to serve as energy sources.