A 45-year-old woman comes to the primary care physician for a follow-up appointment after a recent hospitalization. Five-days ago, the patient presented to the emergency room with left flank pain accompanied by nausea, vomiting, and hematuria. She was subsequently diagnosed with nephrolithiasis and treated with conservative measurements. Urinalysis performed at the time of admission revealed the following:

The patient is extremely worried about recurrence and would like to know how she can prevent future episodes. In addition to recommending increased fluid intake, which of the following would be the most appropriate response by the physician? 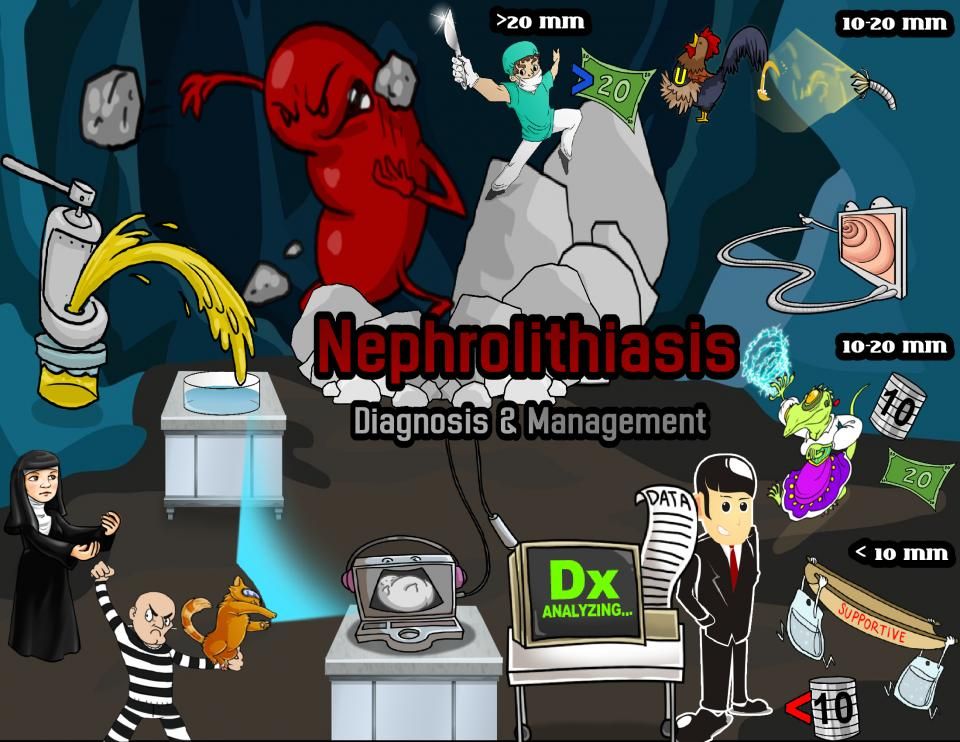 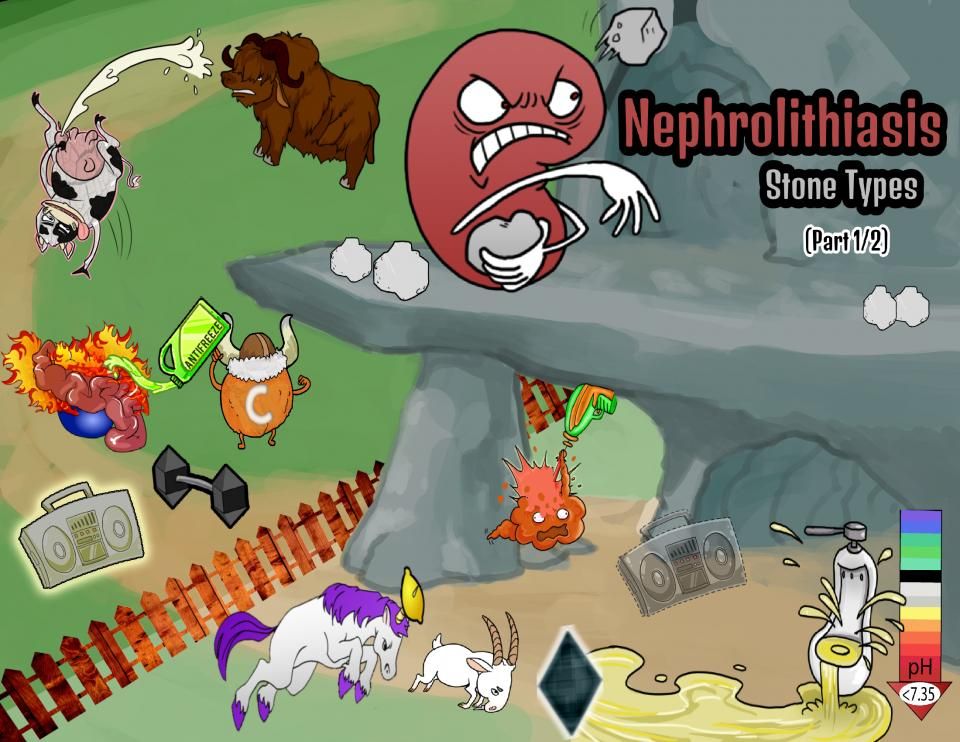 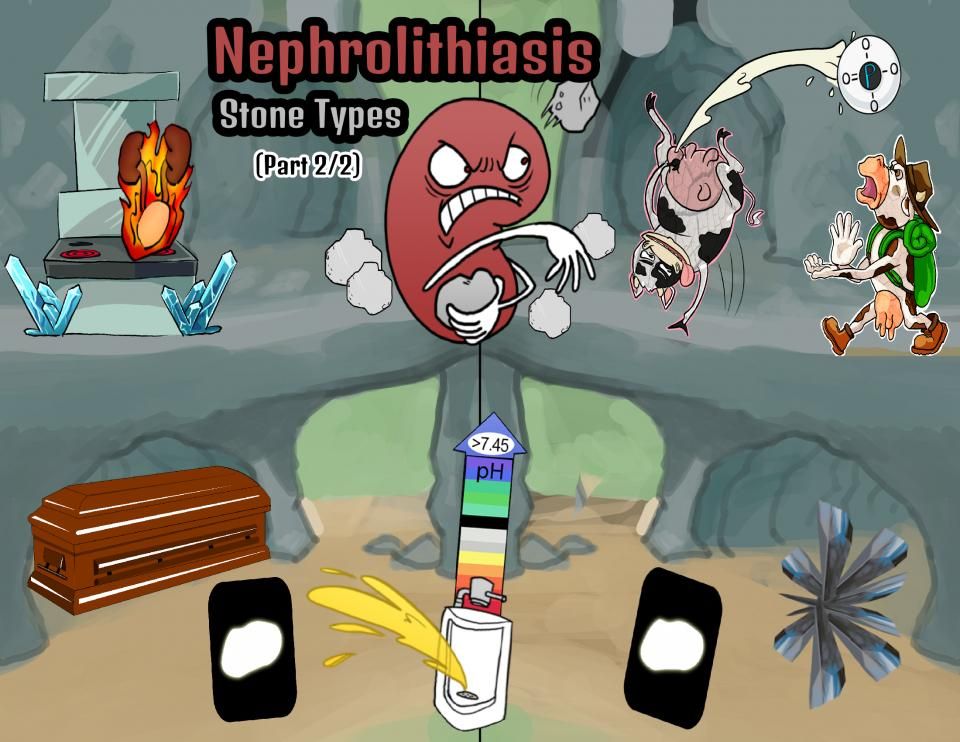 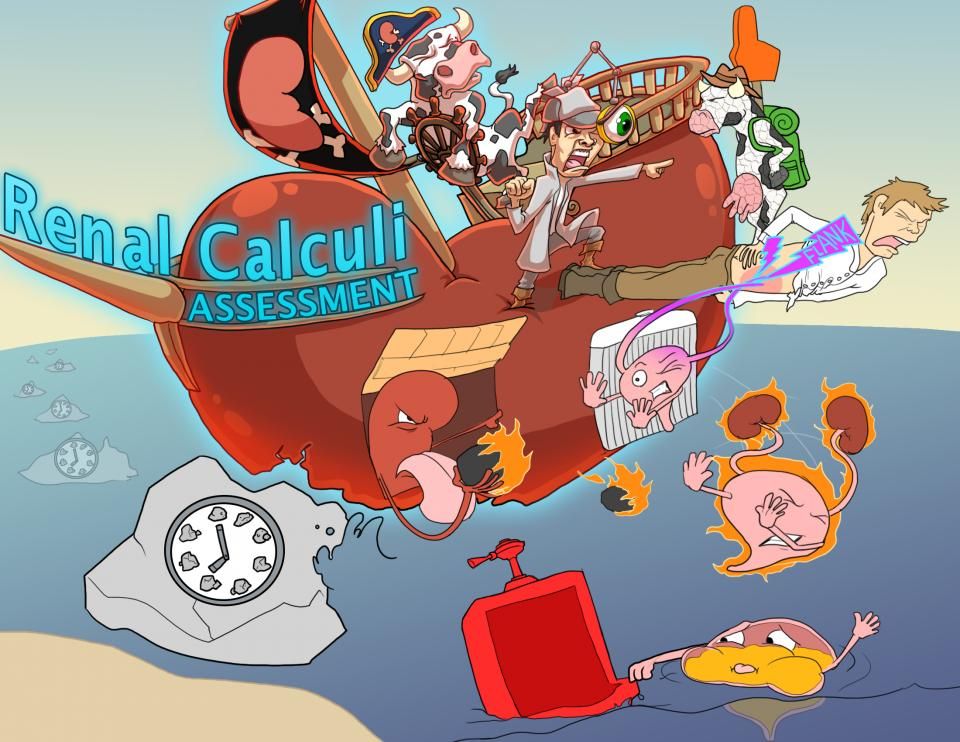 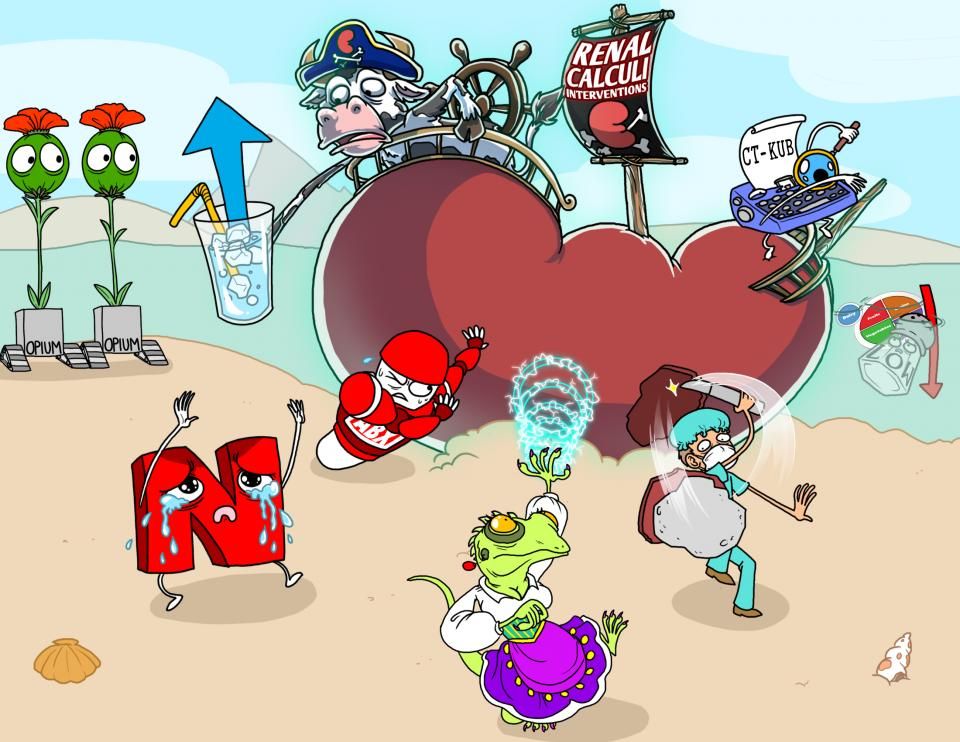