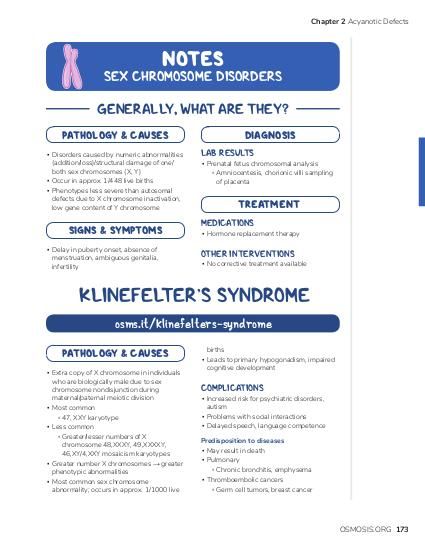 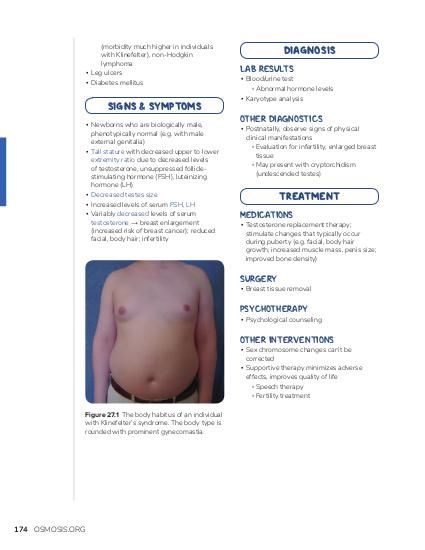 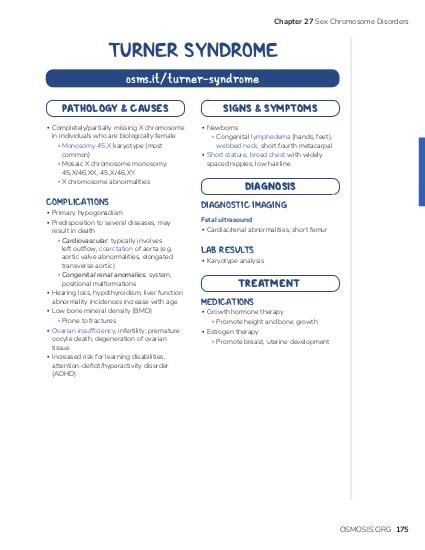 Klinefelter syndrome is a sex chromosome disorder that is characterized by genotype.

An 18-year-old man comes to his primary care physician for an annual check-up. He is in his first year of college and says he is overall in good health. He admits that he has been having difficulty paying attention in class and has had difficulties talking to and getting to know girls. He believes that this is because of his prominent breasts, which he has had most of his life. He is a well-developed male with tall stature, mild gynecomastia, and hypogonadism (as shown in the image below). Which of the following is the most likely cause of these characteristic findings in the patient? 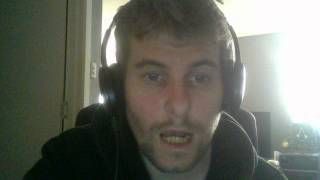 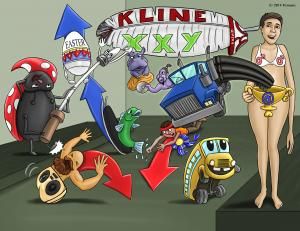 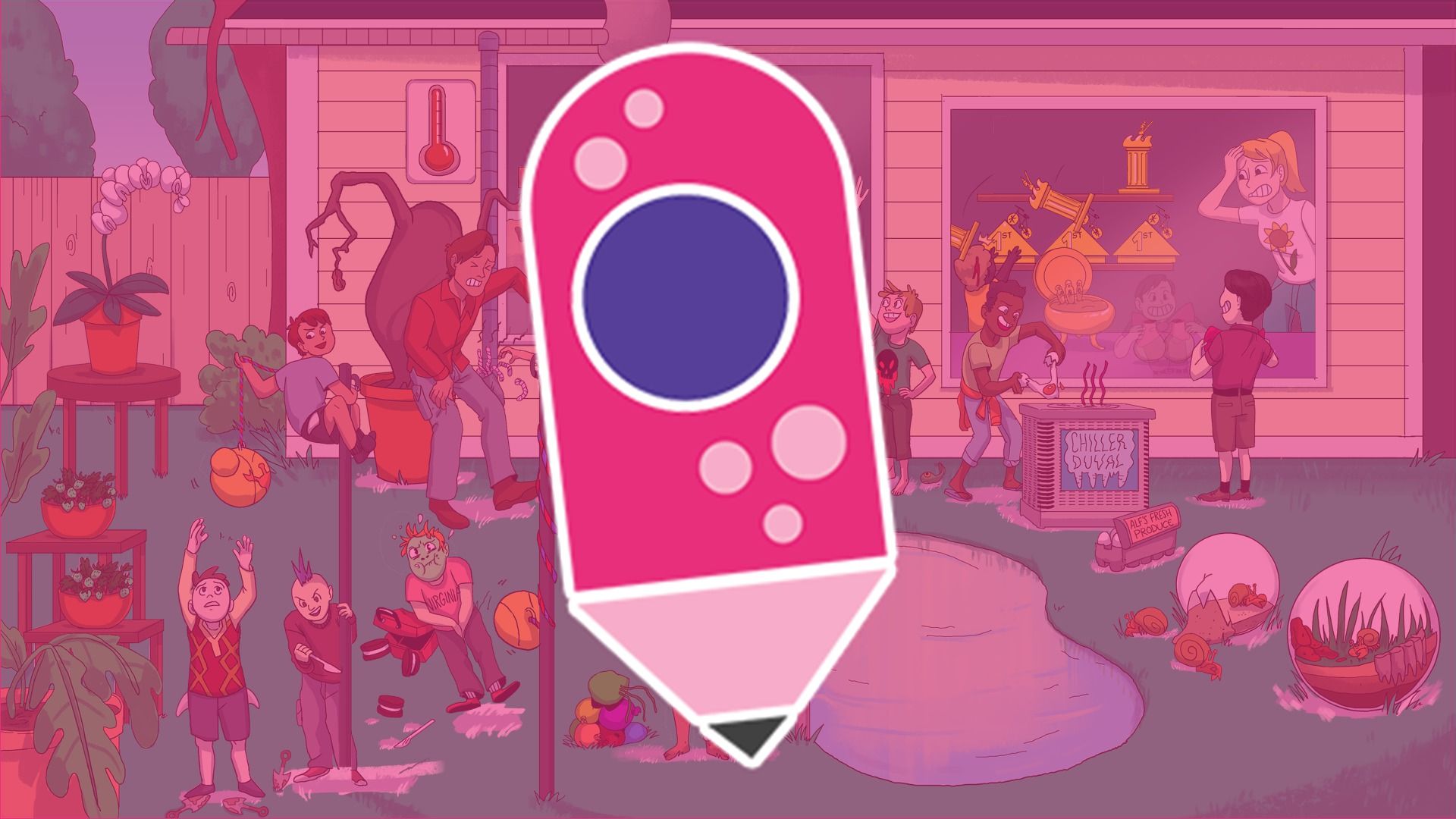