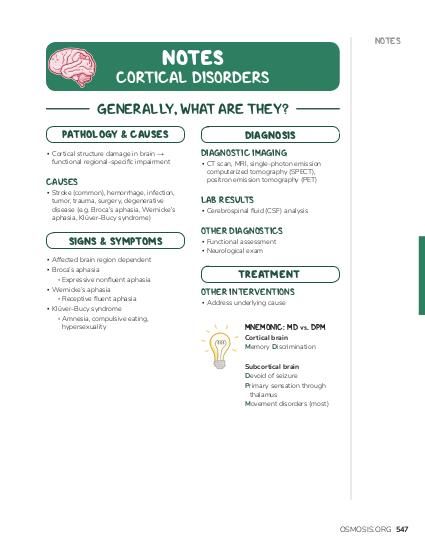 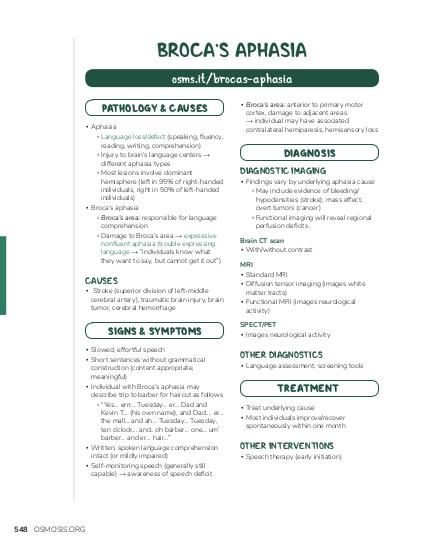 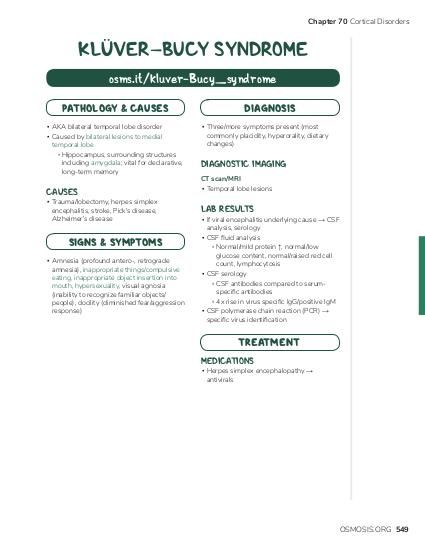 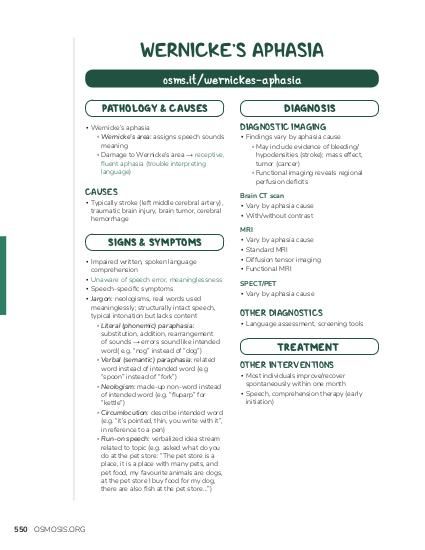 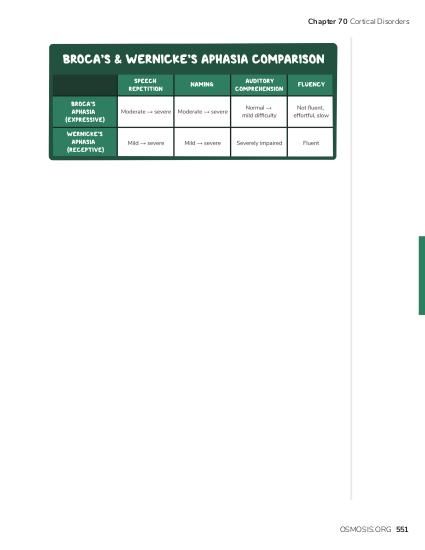 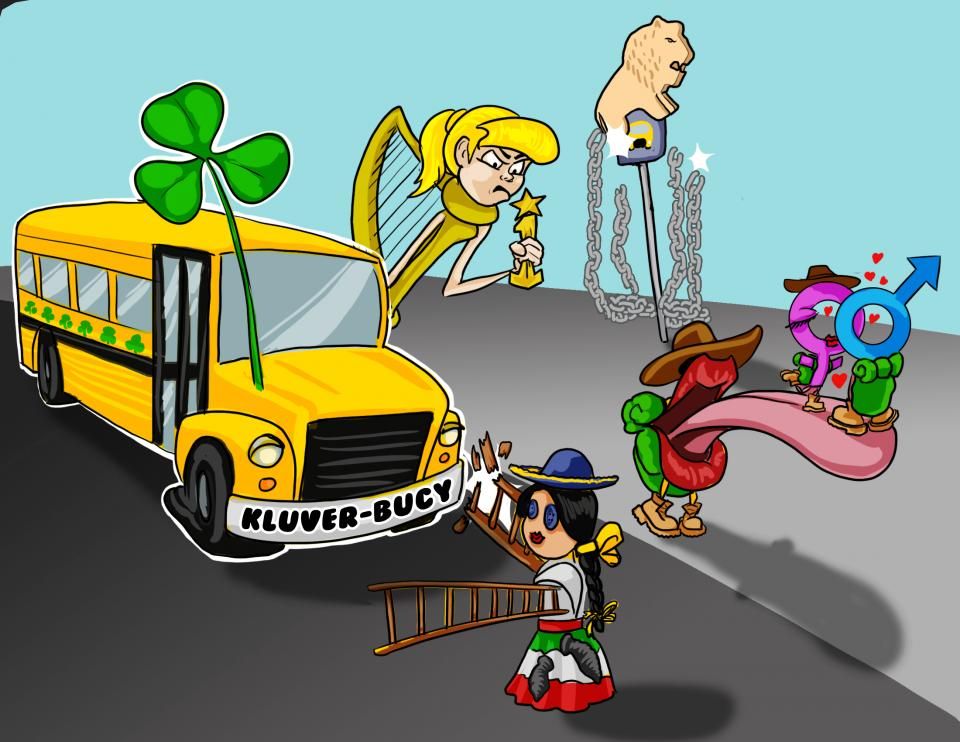 Kluver-Bucy syndrome is a rare neurological disorder that is caused by damage to the temporal lobes of the brain. The syndrome is characterized by a number of symptoms, including hypersexuality, excessive eating, and memory impairment. Some people with Kluver-Bucy syndrome also experience changes in their personality and become emotionally unstable.