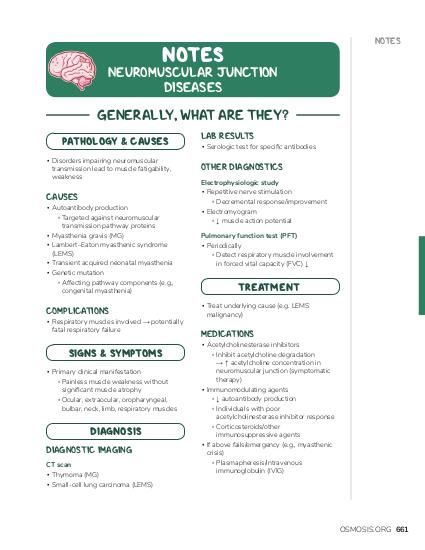 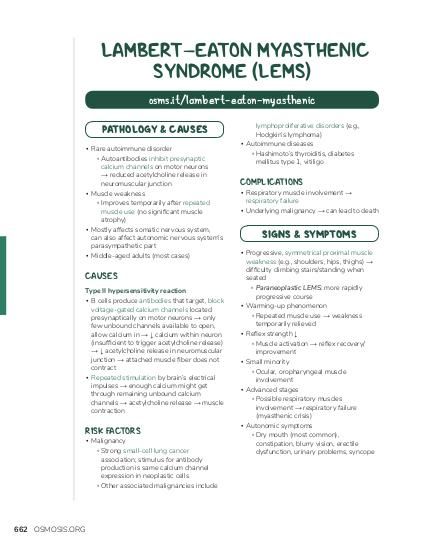 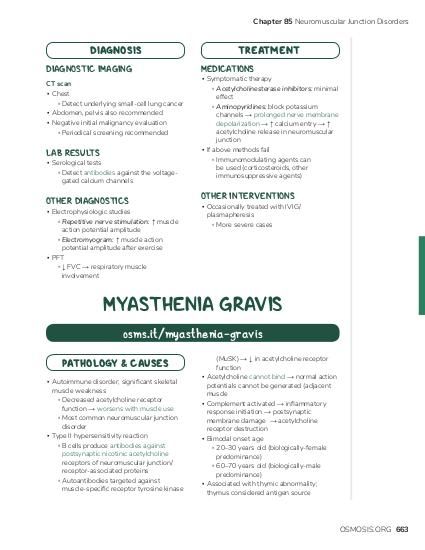 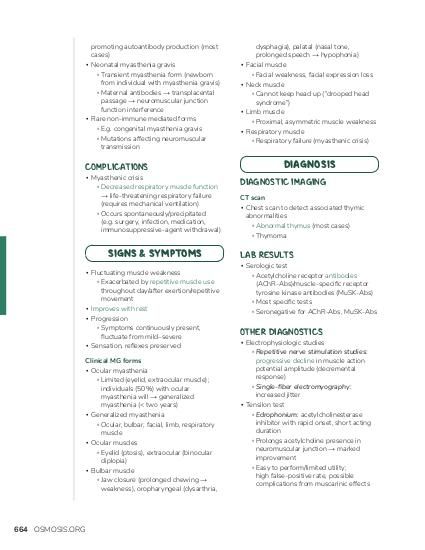 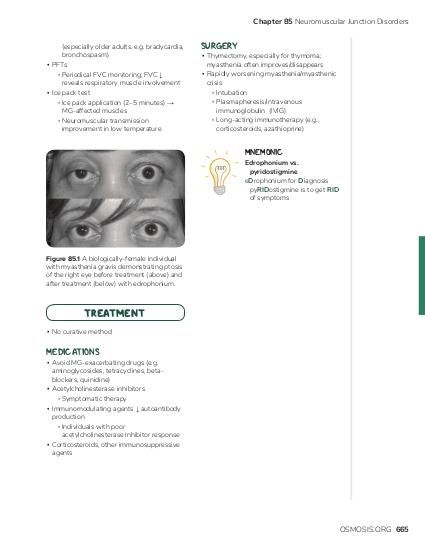 Lambert-Eaton myasthenic syndrome is caused by the formation of autoantibodies against presynaptic voltage-gated channels.

A 60-year-old man presents to the office because of complaints of a persistent cough, shortness of breath, and weakness. These symptoms have been ongoing for the past six months, and he says that his muscle weakness now seems to be worsening. He reports that the weakness seems to be at its worst when he is sitting down and resting, and improves when he gets up and moves around for awhile. He has a 50-pack-year history of cigarette smoking and currently smokes two packs per day. He has a medical history of hypertension and chronic obstructive pulmonary disease (COPD), and is irregularly-compliant with follow-up office visits. A chest radiograph shows flattening of the diaphragm and elongation of the mediastinum, and there is an irregularly shaped 2 cm nodule near the hilum on the right. Which of the following is the most likely diagnosis? 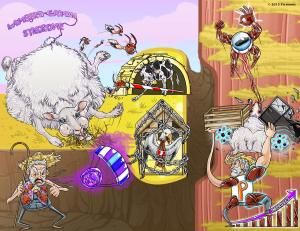 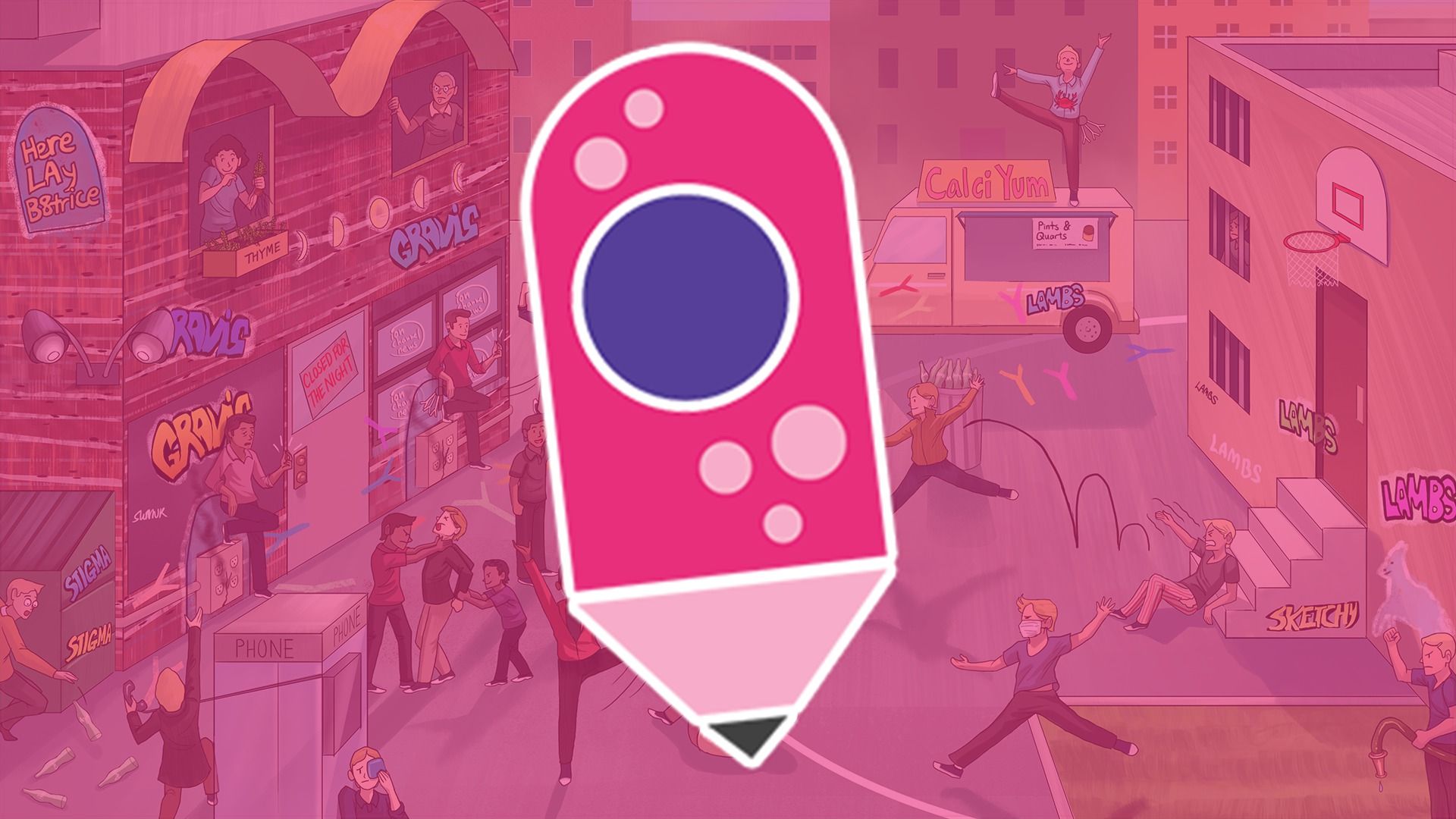