Plans
Library
Resources
For institutions
Sign in
Try it Free
Try it FreeLog inSchool Sign inPlans
Medicine (MD)Medicine (DO)Physician Assistant (PA)Nurse Practitioner (NP)Registered Nursing (RN)DentistryPharmacyOther Healthcare Professional
Libraries
Medicine (MD)Medicine (DO)Physician Assistant (PA)Nurse Practitioner (NP)Registered Nursing (RN)DentistryPharmacyOther Healthcare Professional
Resources
EventsBlogGreeting CardsTestimonialsOsmosis Around the World
Summary of Language
Language is the ability to acquire and use complex systems of communication, particularly the human ability to do so, and a language is any specific example of such a system. The scientific study of language is called linguistics. Questions concerning the philosophy of language, such as whether words can represent experience, have been debated since Gorgias and Plato in Ancient Greece. Thinkers such as Rousseau have argued that language originated from emotions while others like Kant have held that it originated from rational and logical thought. 20th-century philosophers such as Wittgenstein argued that philosophy is really the study of language. Major figures in linguistics include Ferdinand de Saussure and Noam Chomsky.
High Yield Notes
6 pages 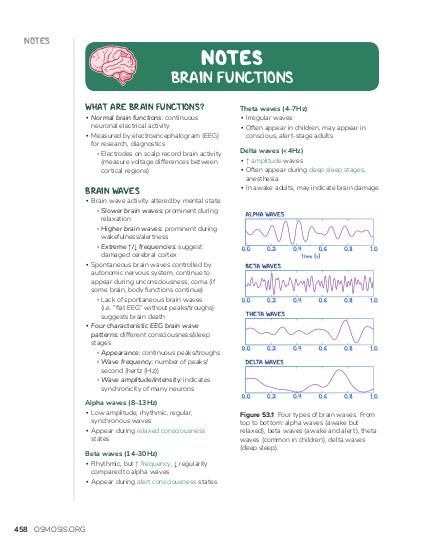 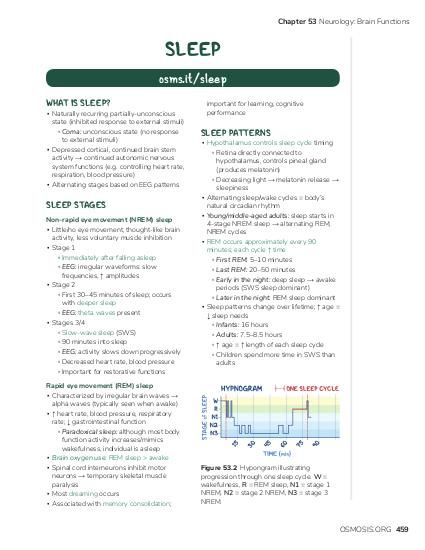 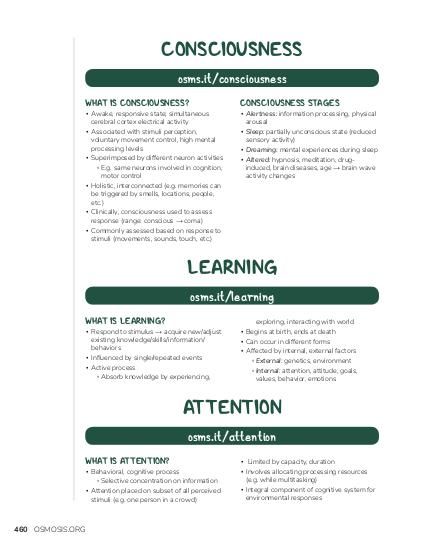 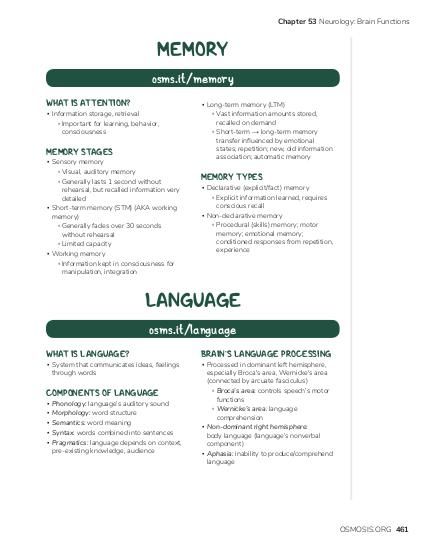 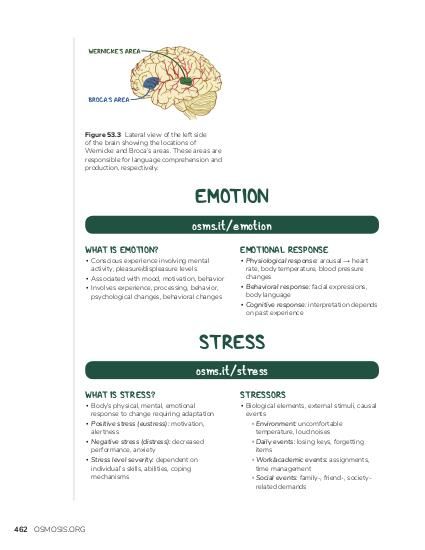 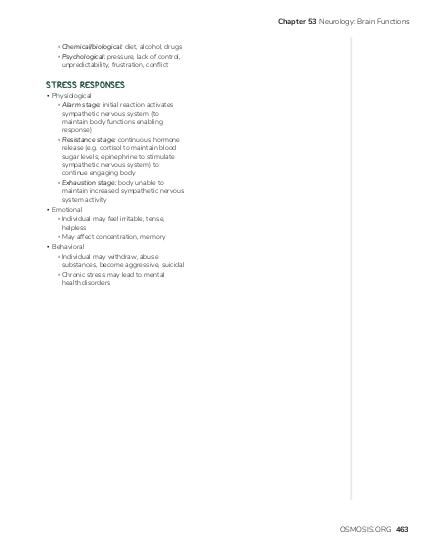