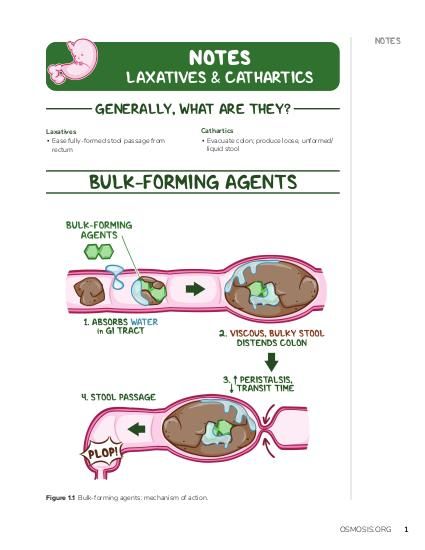 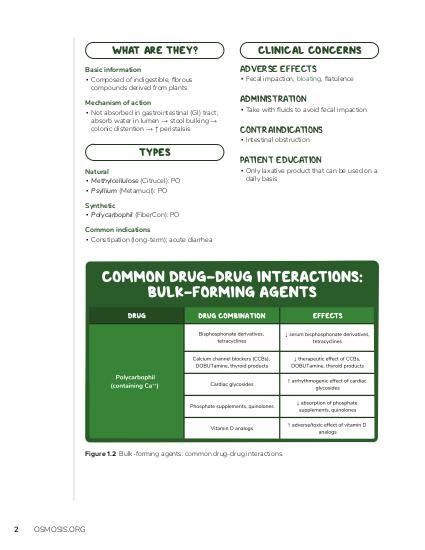 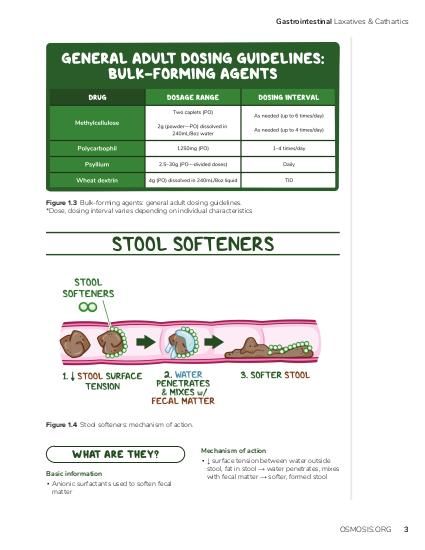 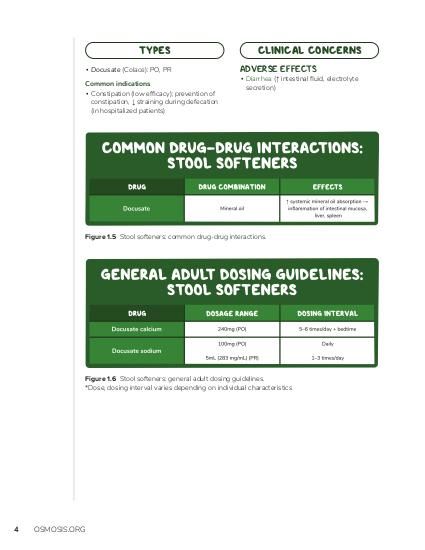 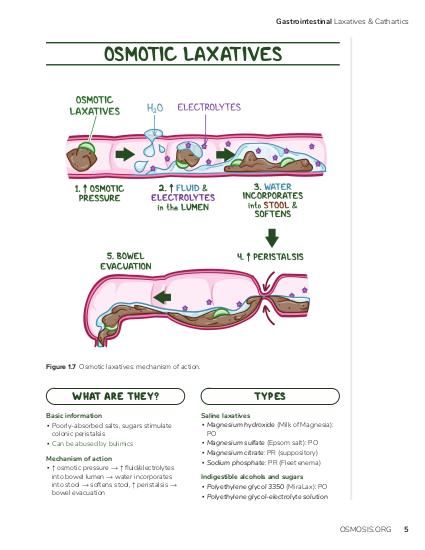 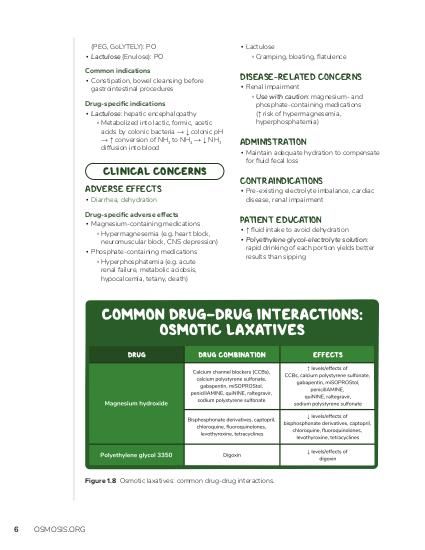 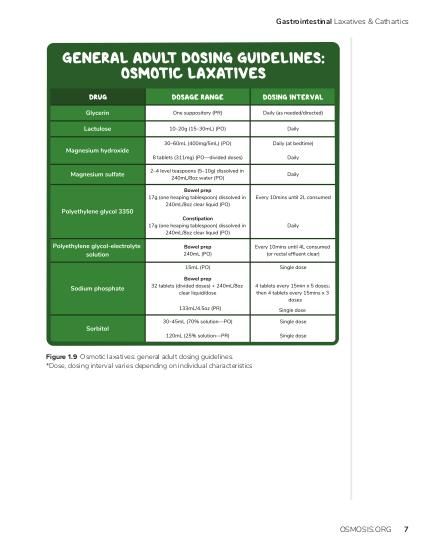 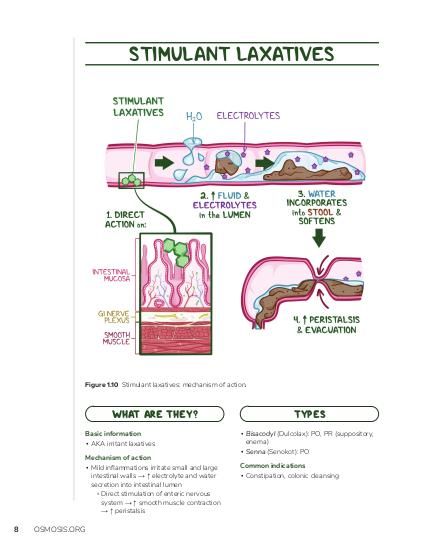 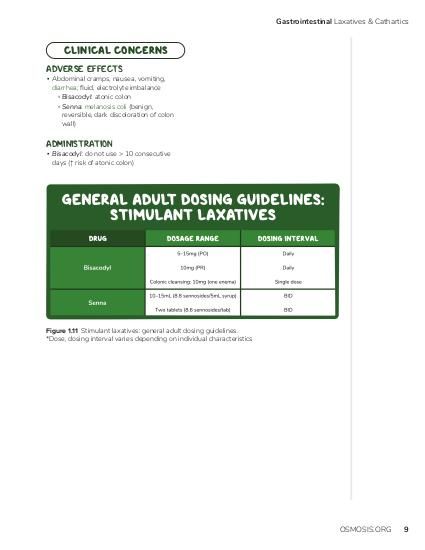 is an osmotic laxative that in addition to increasing stool liquidity, acidifies the colonic contents following the breakdown of the compound. This then inhibits ammonia diffusion into the blood. 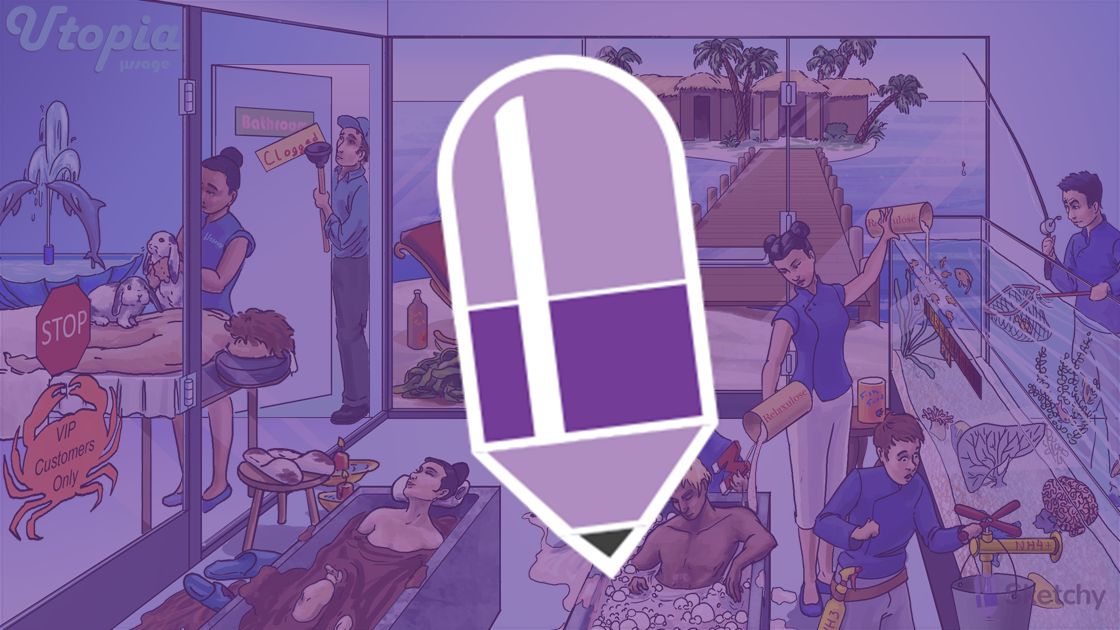