A 52-year-old man goes to the emergency department for evaluation of fever, cough, and shortness of breath for the past several days. The patient has also experienced several episodes of diarrhea daily. He recently went on a business trip and stayed in a large hotel. The patient’s past medical history is significant for hypertension and type II diabetes mellitus that are well-managed with lisinopril and metformin, respectively. Temperature is 38.5°C (101.3°F), pulse is 104/min, respirations are 18/min, and blood pressure is 132/88 mmHg. Physical examination demonstrates dullness to percussion and bronchial breath sounds over the left lung. Chest radiograph reveals multifocal opacities in the right lung. Laboratory results are as follows:

Which of the following media is required for culturing the pathogen most likely causing this patient’s current condition?
Memory Anchors and Partner Content 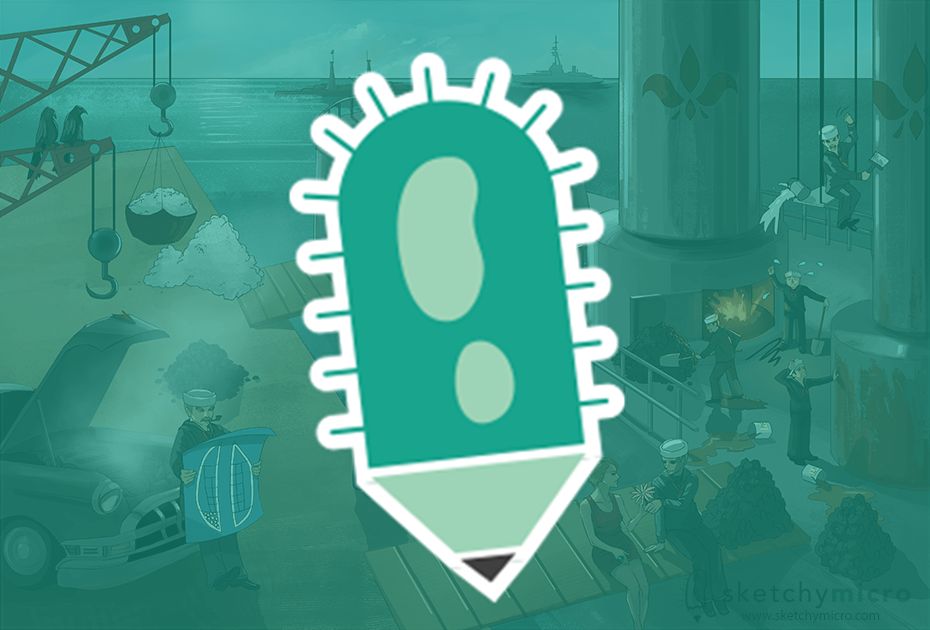 Legionella pneumophila is a Gram-negative bacillus, which means is shaped like a rod, and can be found in many water systems, such as hot water tanks, cooling towers, large air conditioning systems or hot tubs.

It is typically transmitted by inhaling infected aerosols, like contaminated water sprays, jets, or mists and causes a disease called legionellosis with two distinct entities.

The first one, Legionnaires’ disease got its name from a deadly outbreak of pneumonia in 1976 among people attending a convention of the American Legion, and the second one, Pontiac fever, got its name from Pontiac, Michigan, where the first case was recognized.

Now, Legionella pneumophila has a very thin peptidoglycan layer, so it stains like a Gram-negative bacteria.

But it stains pretty weakly as a Gram-negative bacteria, so it’s best visualized with silver stain.

Legionella pneumophila is non-spore forming, aerobic, which means it needs oxygen to survive, facultative intracellular, which means it can survive both inside and outside the cell, and oxidase and catalase positive, which means it produces both of these enzymes.

Finally, it needs special nutrients to grow, such as cysteine and iron, so it grows on a special medium called buffered charcoal yeast extract, or BCYE, which contains cysteine and iron that are essentially for growth of Legionella.

So, on this medium, it forms grey-white colonies with a cut-glass appearance.

Now, Legionella pneumophila can enter the body through inhalation of contaminated water droplets.

Once it reaches the lungs, it gets ingested by alveolar macrophages and inside macrophages, it gets wrapped up in a vesicle called phagosome, which normally merges with lysosomes to kill invading bacteria.

However, Legionella has a type IVB secretion system, which uses effector proteins to prevent phagolysosomal fusion.

As a result, Legionella is able to survive and replicate inside macrophages.

When the cells become too small for the growing number of bacteria, it bursts, releasing Legionella in the extracellular space, and infect other cells.

Bacterial growth and death of alveolar macrophages produce powerful chemotactic factors that cause a large influx of polymorphonuclear leukocytes and monocytes from the peripheral blood.

This leads to fluid exudation and deposition of fibrin in the alveoli, resulting in a destructive pneumonia that obliterates the air spaces and compromise respiratory function.

Dissemination of bacteria to other sites outside the lungs, such as central nervous system, GI tract, kidneys and heart, may occur via infected macrophages that carry the bacteria.