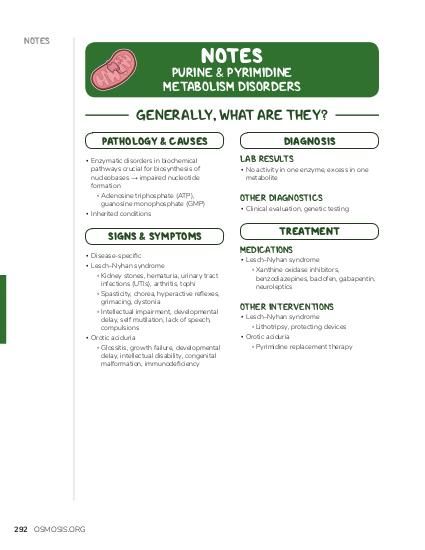 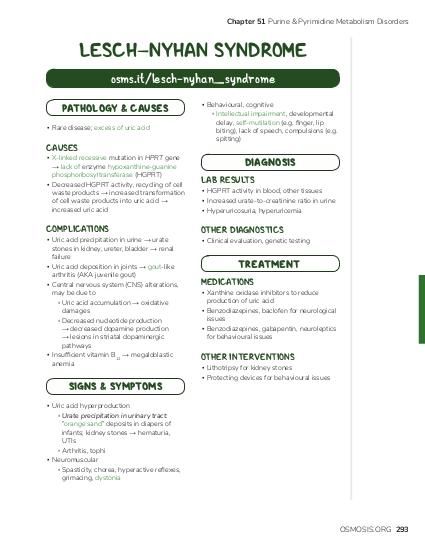 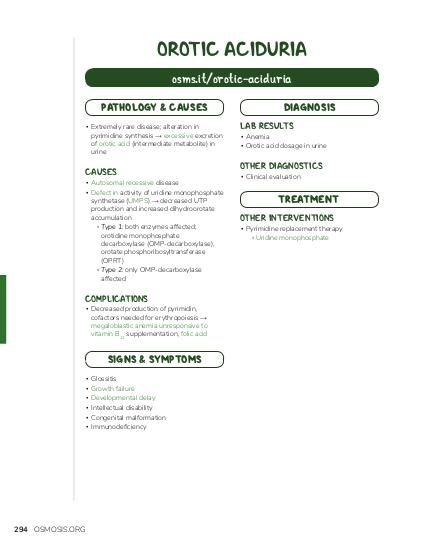 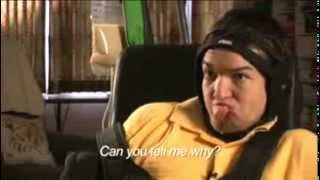 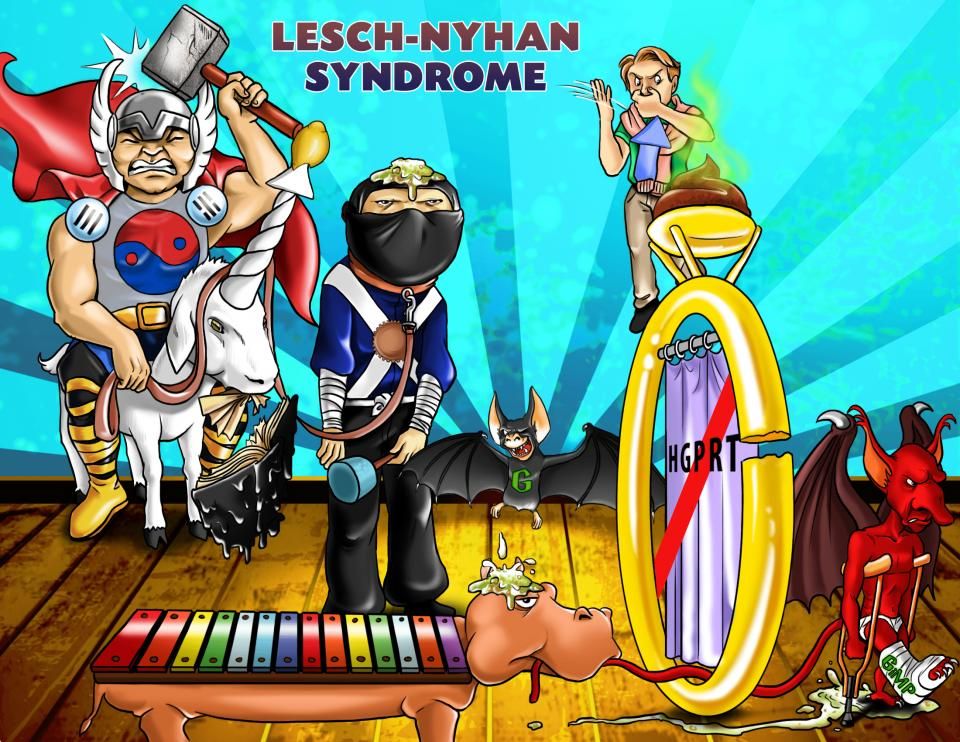 Lesch-Nyhan syndrome is a rare genetic condition which leads to excess uric acid in the blood, and it causes kidney, joint, neurological, and behavioral problems.

Normally, each cell contains both DNA and RNA, and diving deeper, each nucleotide can be broken down into a sugar, a deoxyribose in DNA or a ribose in RNA, one to three phosphate groups, and a nucleobase, which can be either a pyrimidine or a purine.

There are three pyrimidine bases– cytosine, thymine and uracil and two purine bases, adenine and guanine.

Now, there are two ways our cells can make nucleotides - one is to make from scratch, also known as de novo synthesis, and the other is the salvage pathway, which recycles nucleotides that are already semi-degraded.

In the case of GMP, the enzyme purine nucleoside phosphorylase, first removes the ribose and the phosphate from it, turning it into guanine.

Hypoxanthine is then oxidized twice by xanthine oxidase - first to become xanthine, and then finally, to uric acid.

Uric acid can then be filtered out of the blood and excreted in the urine.

Now those intermediate molecules in purine degradation, guanine and hypoxanthine, can be restored into fresh new nucleic acids, through what is known as a salvage pathway.

There’s an enzyme called hypoxanthine-guanine phosphoribosyl transferase, or HGPRT for short, which returns ribose and phosphate back to guanine to form GMP, and to hypoxanthine to form IMP.

From there, IMP can become AMP again.

Now, in Lesch-Nyhan syndrome, there’s a mutation in HGPRT gene which is on the X chromosome.

So, Lesch- Nyhan syndrome is an X-linked recessive condition, and it almost exclusively occurs in males, because if they get one mutation they get the disease.

In females, a single mutation makes them a carrier, and two mutations are needed to have the disease.

Finally, the mutation sometimes arises sporadically rather than being inherited from a parent.

Now, a mutation in the HGRPT gene means that there’s less of the functional enzyme and as a result, purine bases cannot get recycled and instead they get degraded into uric acid.